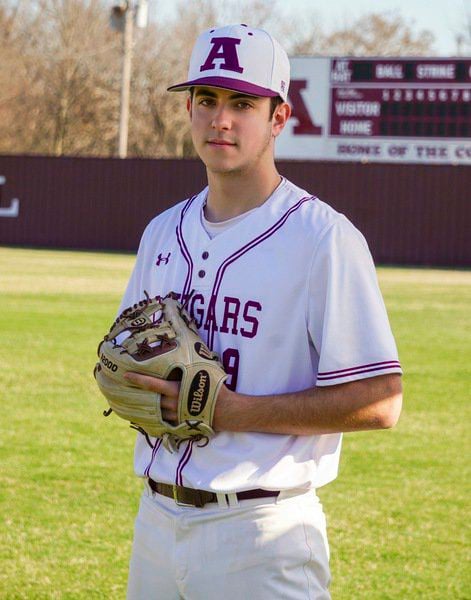 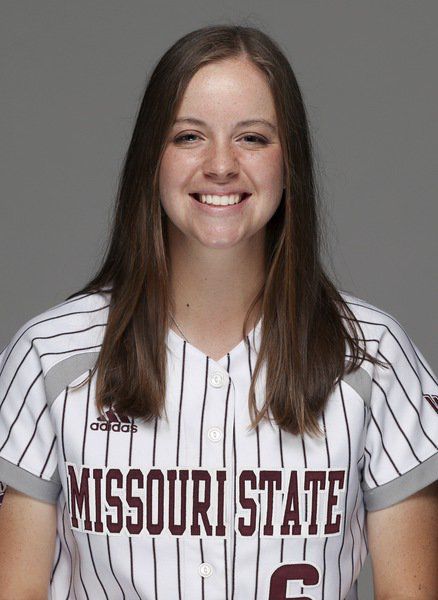 Oddly enough, siblings Manny and Abigail LaValley didn’t graduate from the same high school, but they are about to play sports for the same college.

Manny LaValley signed a letter of intent to play baseball at Oklahoma Christian University earlier this month and Abigail — affectionately called Abi by her friends — will transfer to play softball with the Eagles after spending the last two years at Missouri State University.

Manny is part of the 2020 graduating class at Ada High School and Abi is a 2018 graduate of Latta High School.

In six games as a senior during Ada’s pandemic-shortened season, LaValley hit .308 with four runs scored and an RBI.

He made one start on the mound for the Cougars in 2020. He struck out six and walked just two in five solid innings to record a mound win.

“We are very excited to have Manny LaValley. He has all the tools and should come in and compete for a spot right away,” said Oklahoma Christian baseball coach Lonny Cobble.

Abi appeared in only nine of Missouri State’s 19 games during the pandemic-shortened 2020 spring season, and had a double and two RBIs.

She appeared in 40 games as a true freshman, including 32 appearances as a pinch-runner. She accounted for 15 runs, which ranked seventh on the squad.

“I’m very excited to have Abi come into our program. She is a talented lefty hitter who can play multiple positions. She is a good student and great person who will be a good fit at OC and on our softball team,” said Oklahoma Christian softball coach Shanon Hays.