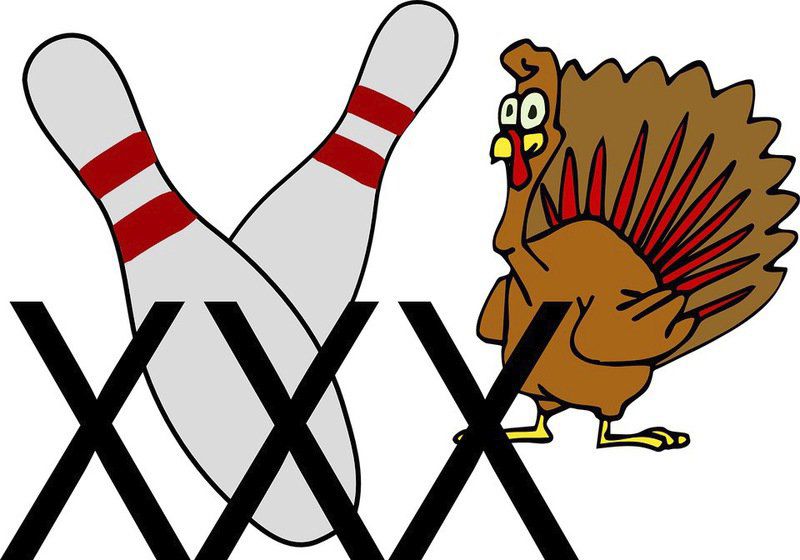 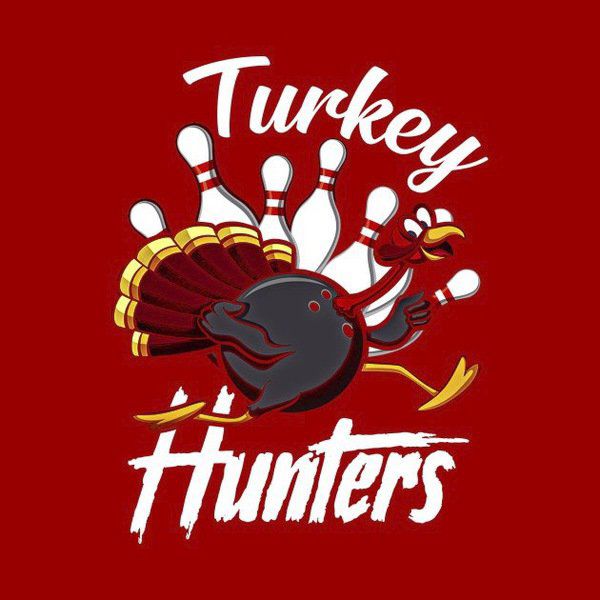 As if in anticipation of Thanksgiving Day, the “turkeys” were out in full force during both Monday and Tuesday night leagues. And what a bountiful harvest of turkeys bowlers gathered.

On Monday evening, I intently watched bowlers as they prepared for their night of league bowling. One after another took his/her turn during the few minutes of practice time, trying to sharpen their skills in preparation for league play.

An idea for my column began to form.

“What if,” I thought, “we counted ‘turkeys’ tonight since we are in the Thanksgiving week?” So, I set forth the challenge. (A turkey, for those not familiar with the term or who like me, rarely get one, is a set of three strikes in a row.)

“Bowlers,” I challenged them, “tonight, please make note of anyone on your teams who bowls one turkey or more.”

Many times when such a challenge is set forth, people will do one of two things — either rise to the occasion like smooth gravy or drop like a cake taken out of the oven too soon.

Trust me, the gravy was flowing on both Monday and Tuesday nights.

I was a bit worried that the challenge had scared some bowlers during the first few frames, when strikes were few and far between. It was like trying to hold jiggly cranberry sauce on a plate with no stuffing.

On Tuesday night, eight bowlers rose like hot-buttered yeast rolls to the challenge. Josh Dean took the honors for turkey king on Tuesday night with a high series of 643.

The whipped cream was on the pumpkin pie when Native Strikers set a season record for both leagues with a high scratch game of 889 and a high scratch series of 2,424 on Monday night.

Congratulations, you guys — but did you really have to bowl it against our team?

Just kidding. We were all very excited about your great bowling.

Sorry for all the figurative language (similes, etc.) but the season just seemed to lend itself to such. I’m getting hungry even as I write.

It’s always exciting to recognize great bowling. But I, for one, can relate to Rebecca Williams from Tuesday night with her post on Facebook.

“Driving trip for the Holidays: Some of y’all need to go bowling, so you can learn to stay in your own lane.”

Yep, I needed this, as my ball a couple of times wasn’t sure it wanted to stay on the lane but decided the gutter needed a good cleaning.

Hope everyone enjoyed time with friends and family this week. We are celebrating Thanksgiving with daughter and her family on Saturday, as the Dallas Cowboys game (with family driving to Texas) against the Buffalo Bills took precedent over Mom’s turkey on Thursday. Imagine that!

Good luck and great bowling, all our fellow bowlers.