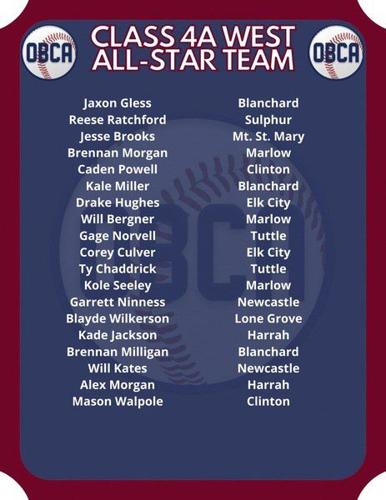 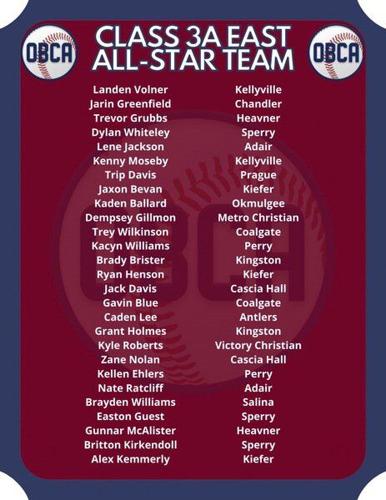 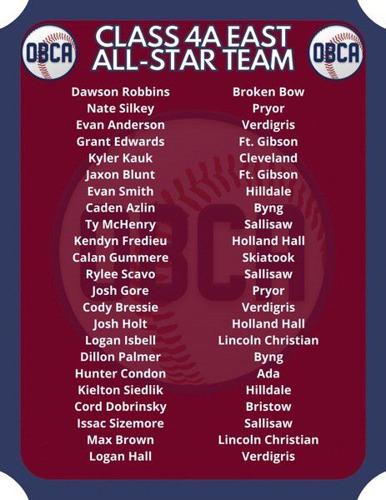 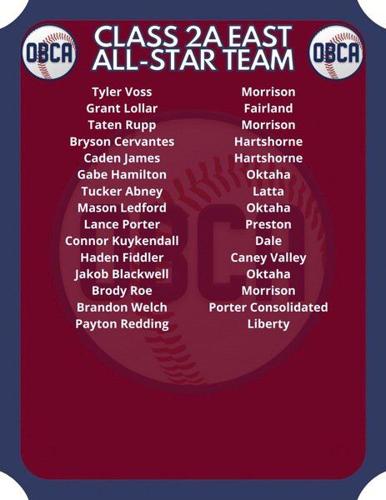 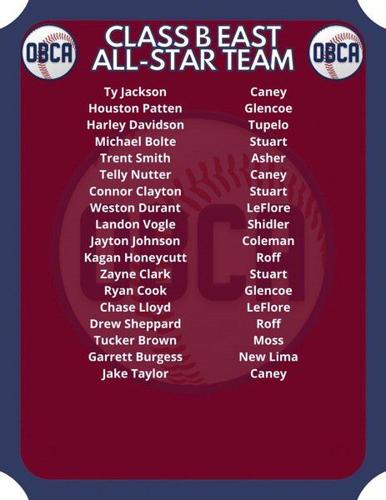 The Coalgate High School combo of Trey Wilkinson and Gavin Blue was on the list of Class 3A East All-Stars.

The Roff pair of Kagan Huneycutt and Drew Sheppard was part of the OBCA Class B East All-Star team. They are joined by fellow locals Trent Smith of Asher and Harley Davidson of Tupelo.