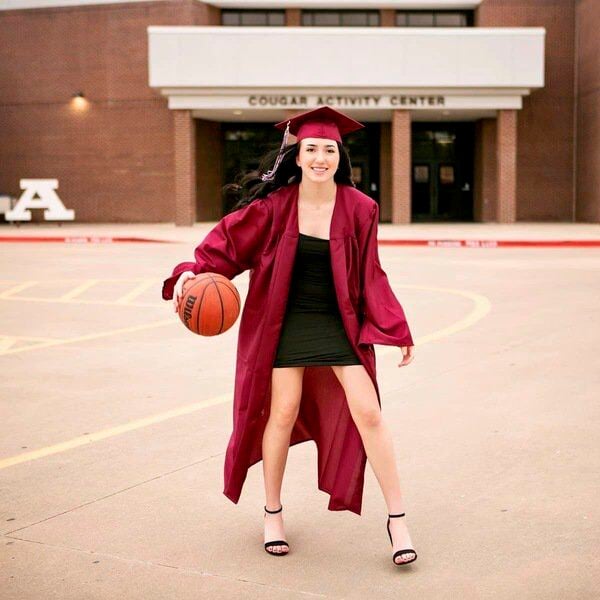 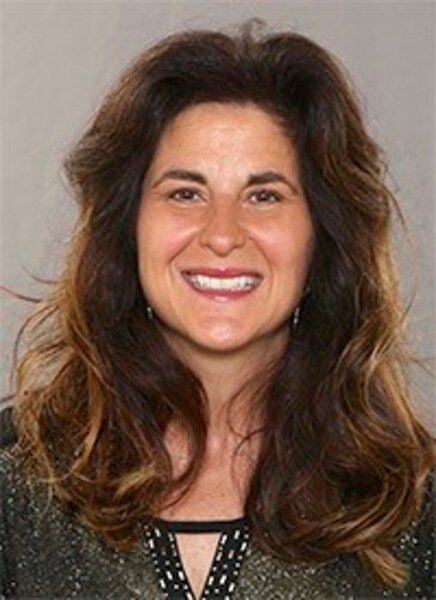 Ada High graduate Landyn Owens got released from her letter of intent to play college basketball at Hartford University in Connecticut amidst turmoil surrounding the school that followed speculation — which later proved to be true — that it was dropping from NCAA Division I to NCAA Division III.

So after a methodical search, Owens found Stetson and signed with the school located in Deland, Florida.

“That was an unfortunate situation for her,” Bria told The Ada News. “She tried to handle it the best she good, but she really wants to play Division I basketball. It’s nothing against Hartford, she just wants to play at the highest level.”

Bria was excited to welcome Owens with open arms.

“We were fortunate to get Landyn,” Stetson head coach Lynn Bria said. “In addition to her skill set, she is a fierce competitor. She really gets after it. I loved watching her play. She’s got a great skill set, she can do everything, and I think she is going to get even better.”

Owens scored over 1,400 points during her stellar Lady Cougar prep career and finished as the second-highest scorer in school history. She averaged 14 points, 5.3 rebounds and 3.2 assists as a senior and those numbers would likely have been better if she hadn’t been slowed a bit by two hand injuries.