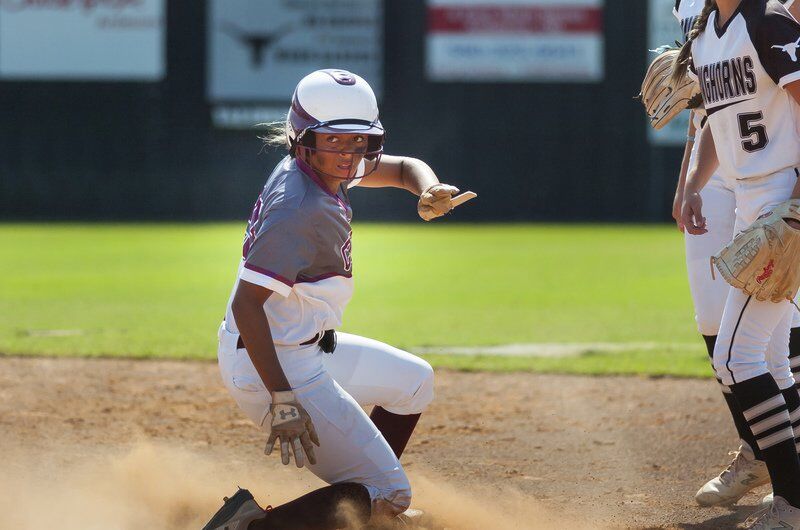 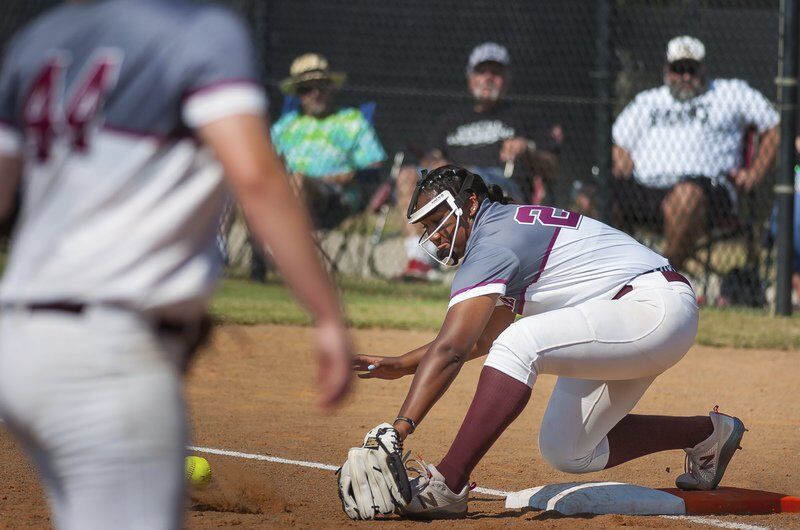 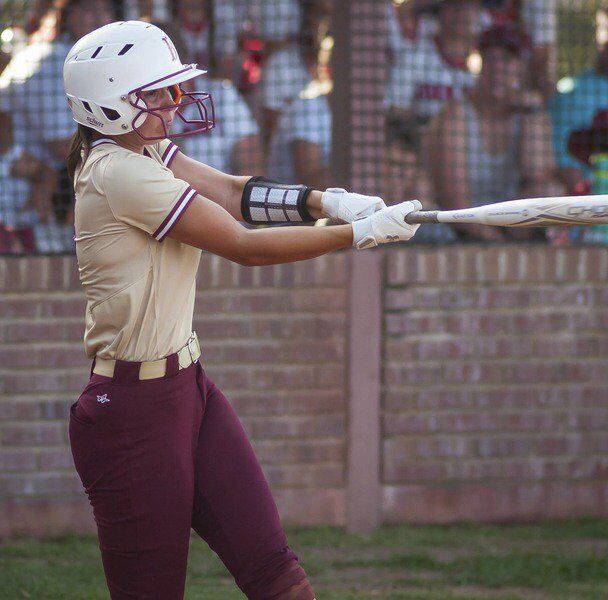 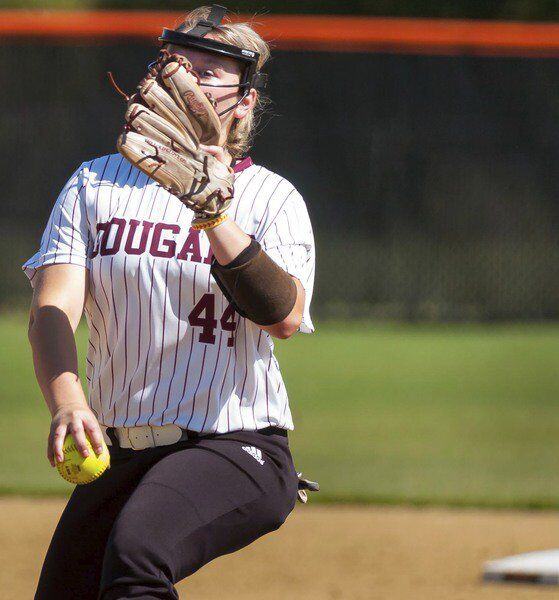 Ada freshman Bradi Odom was named one of the All-District 4A-2 pitchers. 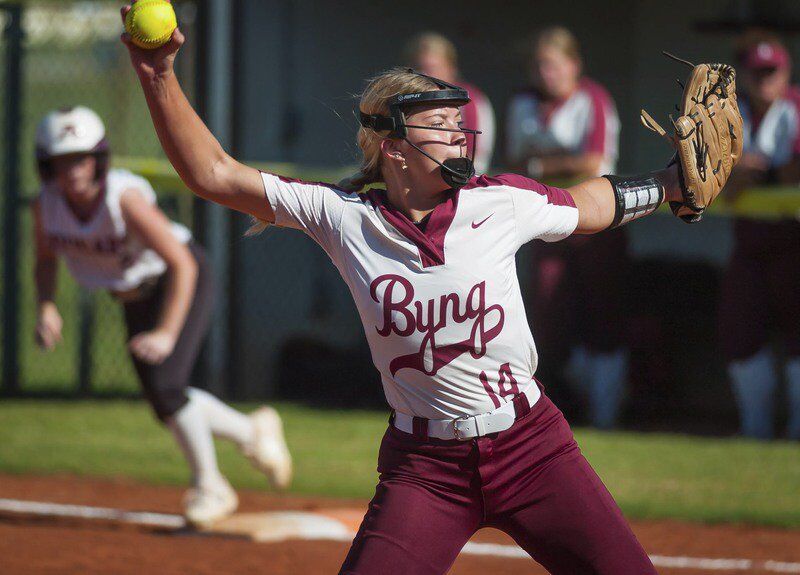 Byng junior Alexa Thompson was named one of the All-District 4A-2 pitchers. 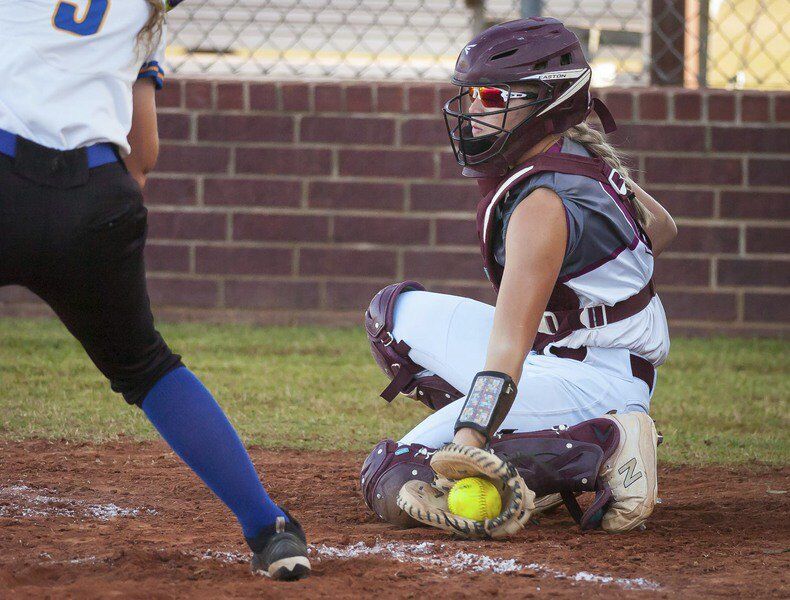 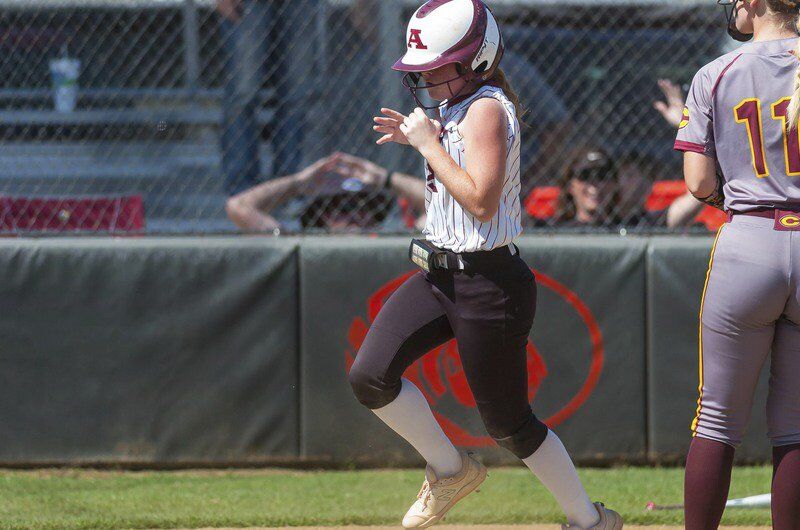 Ada freshman Bradi Odom was named one of the All-District 4A-2 pitchers.

Byng junior Alexa Thompson was named one of the All-District 4A-2 pitchers.

The Ada High softball team had five players on the 2021 District 4A-2 postseason awards list released earlier this week.

Freshman Bradi Odom was a 4A-2 All-District pitcher for Ada. Sophomore Jakobi Williams was the 4A-22 first baseman and both senior Amaya Frizell and sophomore Abbey Strong were named all-district utility players.

Ada sophomore catcher Rylynn Truett was named to the 4A-2 Honorable Mention list.

“It’s an honor for this program, especially considering how tough our district is, for these kids to be selected. They are all great kids who work hard and deserve some recognition. They represent us well,” said Ada head coach Taylor Henry.

For Byng, junior Alexa Thompson was an all-district pitcher and junior Joelee Wiliams was a utility player.

“These girls are great representations of our program’s standards and expectations. I’m super proud of them,” said Byng head coach Markus Carr.

Odom recorded 18 wins from the circle this fall for Ada. She struck out 137 batters in 144.1 innings. She finished her freshman campaign with a 3.49 ERA.

Williams finished the season with seven doubles, 31 RBIs and 20 runs scored and was solid defensively for the Lady Cougars.

Frizell hit one home run, five triples, 11 doubles and had 33 RBIs and 35 runs scored in a superb senior campaign. He hit .452 and also drew 10 walks. Frizell also had 12 stolen bases.

Strong batted .413 with four triples, three doubles, 13 RBIs and a team-high 36 runs scored. She also finished a team-best 20-of-21 in stolen base attempts.

Truett was outstanding behind the plate for the Lady Cougars She threw out 36 of the 56 runners that tried to steal a base this season and also had 12 pickoffs. She also had a triple, six doubles, 16 RBIs and 29 runs scored.

Thompson pitched a team-high 54.1 innings this fall for Byng and had 35 strikeouts.

Other honorees are as follows, listed by school: