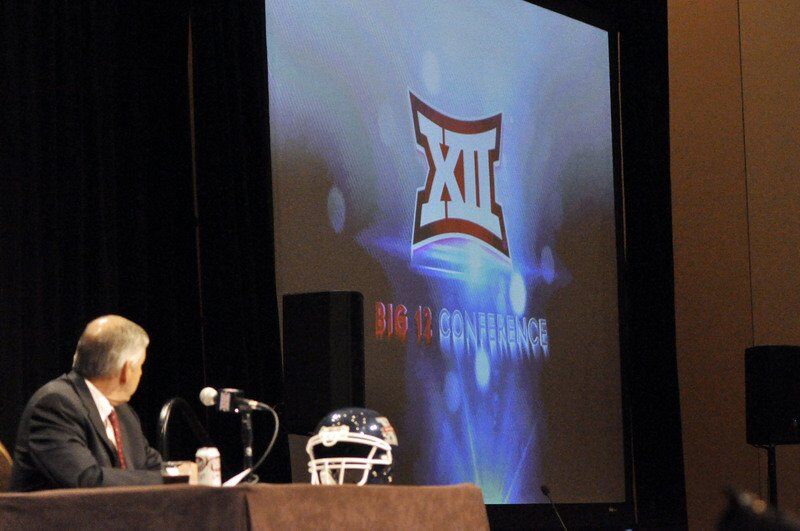 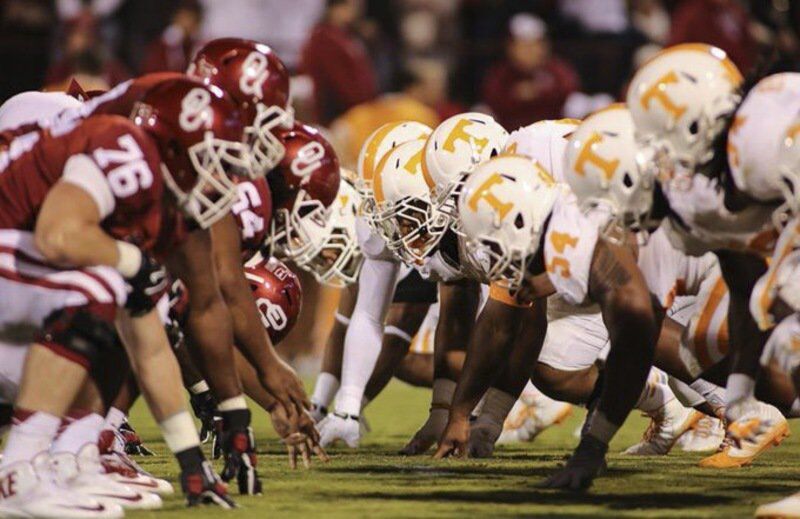 The Oklahoma-Tennessee football game scheduled for Sept. 12 in Norman has been canceled. Southeastern Conference vote to play a conference-only schedule for the 2020 college football season.

The Oklahoma-Tennessee football game scheduled for Sept. 12 in Norman has been canceled. Southeastern Conference vote to play a conference-only schedule for the 2020 college football season.

NORMAN — The Southeastern Conference is pivoting to a conference-only schedule for the 2020 college football season, leaving Oklahoma without one of its premier nonconference games.

OU planned to host Tennessee on Sept. 12 in Norman. The Volunteers will be unavailable for the programs’ first meeting since 2015.

When they last played, the Sooners went on the road and beat the Volunteers in double overtime, thanks to a gritty performance from then-starting quarterback Baker Mayfield.

OU and Tennessee are next scheduled to meet Sept. 7, 2024, in Knoxville, Tennessee.

OU’s remaining nonconference games include Missouri State (Aug. 29) and at Army (Sept. 26). Although, it’s unclear how the Big 12 will proceed as the only Power 5 conference yet to revise its scheduling model amid the COVID-19 pandemic.

The Atlantic Coast Conference announced its new slate for the 2020 season. The league’s members, plus Notre Dame, will play 10 conference games and one nonconference contest either at home or against an instate opponent that meets the league’s medical protocol requirements.

The ACC will kick off its season on Sept. 7. It will play its conference championship game on Dec. 12 or Dec. 19.

The SEC is moving to a 10-game, conference-only schedule for its 14 members and will start its season on Sept. 26. The league’s championship game will move from Dec. 5 to Dec. 19 at Mercedes-Benz Stadium in Atlanta.

Both the Big Ten and Pac-12 announced they will play conference-only schedules, but they have not released any further details.

Big 12 commissioner Bob Bowlsby will address the state of the conference in the near future, the league announced Thursday.

• Oklahoma tests 186 for COVID-19, none test positive: OU tested a combined 186 OU student-athletes and staff members for COVID-19 on Tuesday and Wednesday, and none of the 186 tested positive, the school reported Thursday.

“While the tests have been [good], we understand we’re only as good as our next test,” said OU athletics director Joe Castiglione on Tuesday after a Board of Regents meeting. “I think if anything, if you look backwards, you give credit to the ones being tests, for their behaviors for limiting their exposure and limiting their risk.”

The OU men’s basketball team tested 14 players and 12 staff members with no positive results so far since returning to campus.

OU’s women’s basketball team tested 11 players and 11 staff members. The program does have one active case from a positive result received last week.

The event was scheduled for Monday, Aug. 3. It was originally planned for July 20-21 before it was postponed.

“There continues to be a lot more questions than answers about what the football season will look like,” Bowlsby said. “A media day is intended to talk football and the prospects for the season. Part of that discussion is who you will be playing and when. With the ongoing consideration of scheduling models by our Board of Directors, this is the best course of action at this time.”

The conference has yet to finalize if the event will be rescheduled again.