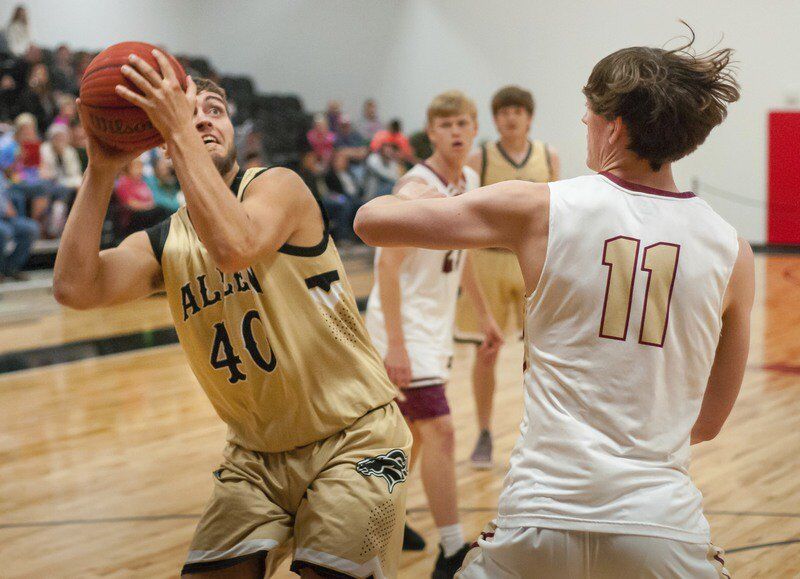 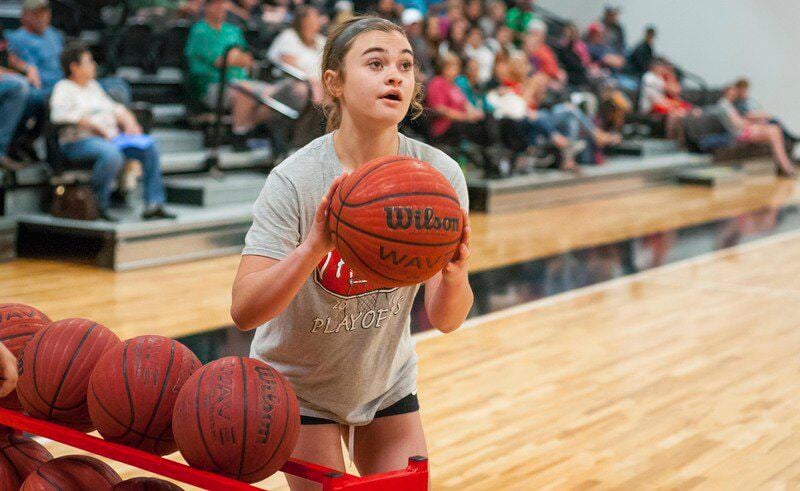 Rileigh Rush of Vanoss was a finalist in the 3-point Shootout during the 2019 Ada News All-Star Classic. 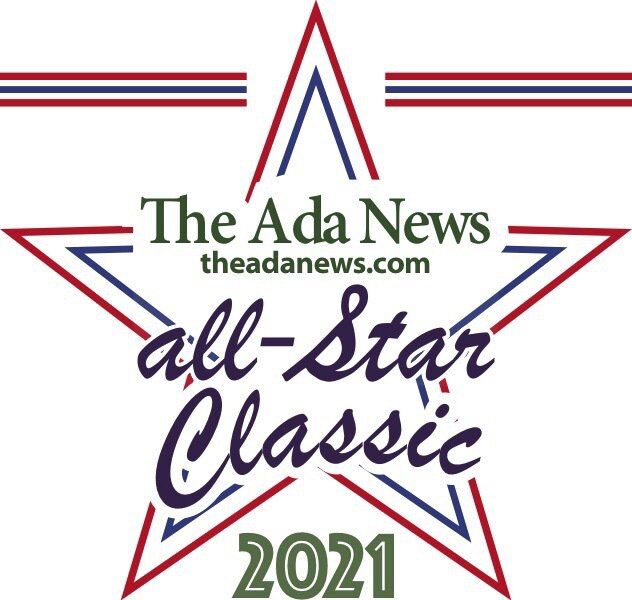 Rileigh Rush of Vanoss was a finalist in the 3-point Shootout during the 2019 Ada News All-Star Classic.

Rosters for the 47th annual Ada News All-Star Classic have been finalized after a meeting by the Ada Area Basketball Coaches Association last week at Polo’s Mexican Restaurant.

The basketball extravaganza is scheduled for Monday, May 17, at Ada High School’s Cougar Activity Center.

The ever-popular 3-point Shootout and Slam Dunk competitions will also be part of the All-Star Classic.

The 3-point Shootout and Slam Dunk contests are open to any varsity players, regardless of classification, from the 17 schools that now make up the Ada Area Basketball Coaches Association. Players must have been involved with their school’s varsity basketball program during the 2020-21 season to be eligible.

Due to a series of unfortunate circumstances — including injuries, prior commitments and other personal reasons — a number of the top senior girls basketball players in the area from Ada, Byng and Vanoss won’t be playing in this year’s All-Star Classic.

With those players left off the ballot, that left just 19 total senior girls basketball players left in the All-Star Classic pool — 10 on the East side and nine on the West side. But the show will go on.

Members of the East Girls team include Jaedan Ward of Ada, Hannah Harris and Emily Sells of Allen, Abi Marks of Coalgate, the Latta trio of Carson Dean, Caitlyn Byrd and Hailey Baber, Wylder Coleman of Moss, Kylene Hulbutta of Sasakwa and Breonna D’Aguanno of Tupelo.

Dottie Slabaugh of Allen will coach the East girls.

Members of the West Girls team include Kashyn Ortiz of Konawa, Sydney Wright of Roff, Meghan Sliger of Stonewall, the Stratford trio of Abbi Phelps, JimyJo Lemmings and Raivette Tom of Stratford and the Vanoss trio of Abbi Snow, Rileigh Rush and Alexis Crowell.

Coaching the West girls is Mark Savage of Stratford.

Alternates for the East boys are Sooner Johnson of Ada, Tahlan Hamilton of Asher and Gehrig Strong of Latta.

Coaching the East boys will be Greg Mills of Allen.

Alternates for the West boys are: Payton Wood of Stratford, Spencer Gatewood of Stonewall and Malachi Tebe of Konawa.

The coach for the West boys is Larry Johnston of Roff.

Players for the West teams will wear white or light-colored uniforms on game day and will be the home team on the scoreboard, while the players on the East team will dress in dark suits and be visitors on the scoreboard. All-Star coaches will contact their players to set up at least one practice date.

There were no All-Star Classic basketball games in 2020 due to the COVID-19 pandemic.