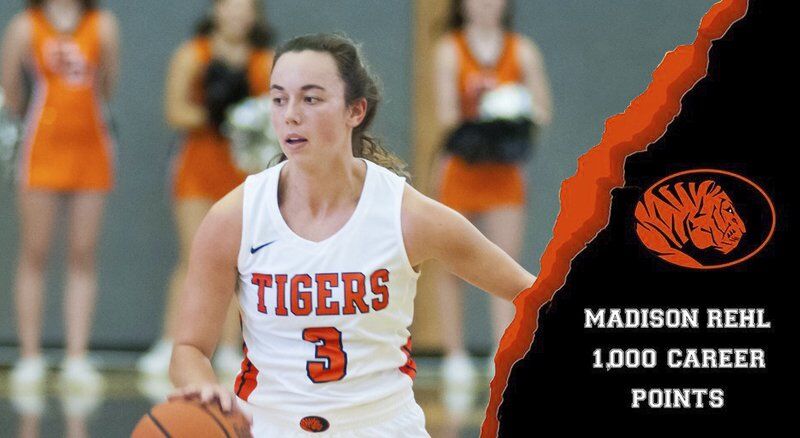 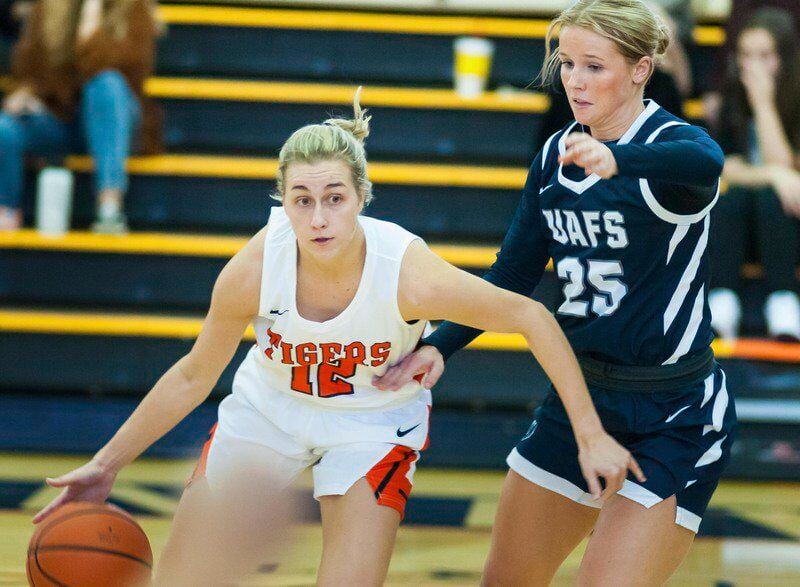 Rehl became the 14th member of the ECU 1,000 Point Club. She scored her 1,000 point on a free throw five minutes into the game and finished with seven points.

The Tigers kept up the pressure in the second half increasing their lead to 38 in the third quarter. ECU advantage grew to 49 in the final seconds of the win.

ECU will travel to San Antonio, Texas for the St. Mary’s Thanksgiving Classic. They will open up action on Friday against St. Mary’s at 4 p.m. and will play Texas A&M-Kingsville on Saturday at 2 p.m.

The Tigers will open GAC play on Thursday, December 2 at Southern Nazarene. Tip-off of that game is at 5:30 p.m.