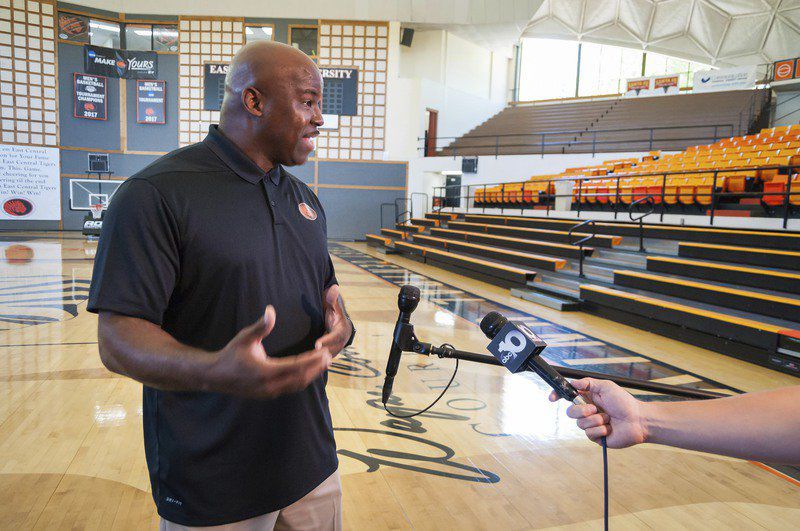 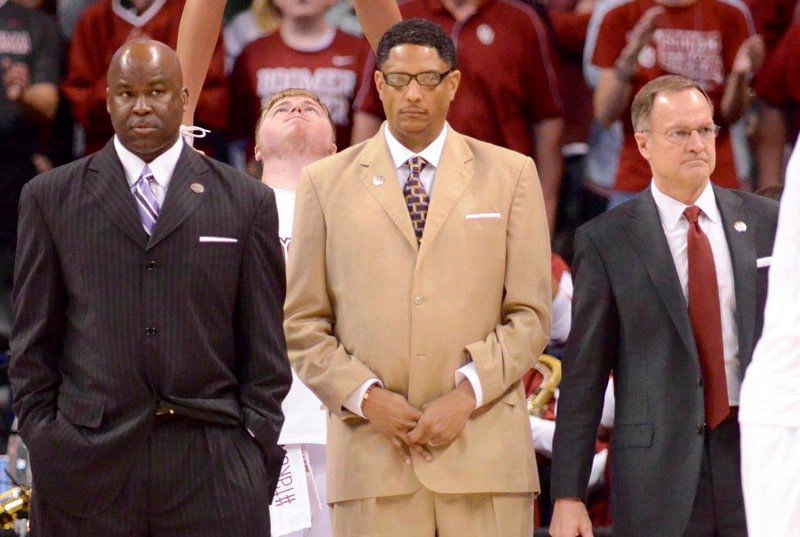 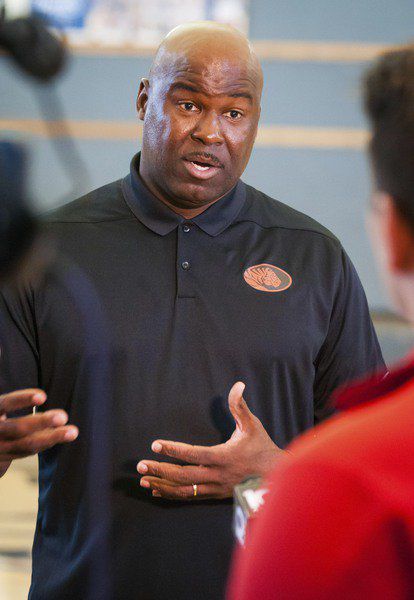 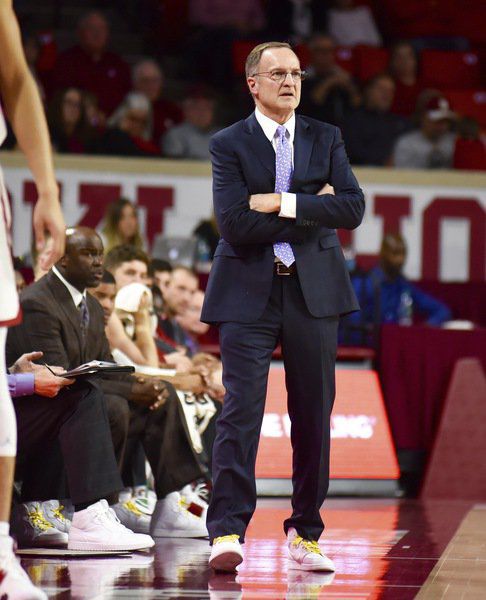 New East Central University men’s basketball coach Chris Crutchfield got a ringing endorsement from a former high-profile co-worker of his.

Crutchfield spent eight years as an assistant to University of Oklahoma head coach Lon Kruger and the tandem had quite a run together. The Sooners had just two losing seasons during that span, won at least 20 games six times and went to the Final Four and ended with a 29-8 record during a magical 2015-16 campaign.

Kruger said Crutchfield is just the right man for the ECU job.

“He’s fantastic in every way. He’s great with the players. He’s great with the boosters. He’s a terrific recruiter. He was a great ambassador for the university,” Kruger told The Ada News. “I’m really excited for him and for your school. They’re getting a good guy and he’ll do a great job.”

The Sooners had struggled the three years prior to Kruger and Crutchfield arriving in Norman. But OU’s turnaround was pretty quick under their guidance.

Crutchfield said his time with the Sooners was memorable.

“It was really good. We got there in 2012 and inherited the program from Jeff Capel (who was fired). It had some issues,” Crutchfield recalled. “We came in and took three high school kids and a junior college transfer. We got a transfer from Gonzaga — Ryan Spangler (of Bridge Creek High School) came back home to play.”

It was mostly uphill from there.

“We got lucky in that first recruiting class because we were able to get the right pieces. We kept that group to for three or four years and that’s the group that ended up going to the Final Four,” Crutchfield said.

Crutchfield believes that same formula he and Kruger used at the University of Oklahoma can also work at East Central.

“That’s how you build a regional program like we did at Oklahoma and I think you can do the same thing here at East Central,” he said. “You plug in a transfer or two, but the nucleus of your program is going to be high school kids.”

Kruger said Crutchfield is more than ready to run a basketball program of his own.

“He’s a great family man. He’s well-grounded. He’s very much a people person. He’ll represent (ECU) in a first-class way,” Kruger said. “And he’s very good with the players on the floor.”

Crutchfield had been interested in other coaching jobs late during his time at OU, but never pulled the trigger.

“He was in the final two on several jobs over the last few years. Sometimes, for one reason or another, it just doesn’t quite work out,” Kruger said. “But he’s very qualified and ready.”

Make no mistake about it. Crutchfield said he’s sure he’ll make many trips up I-35 towards Norman to get advice from his longtime friend and colleague.

“I don’t mind taking some video of my team and letting him digest it and give me some ideas,” he continued. “He’s really good at it. It’s nice to have that resource and I’m going to use it to the utmost.”