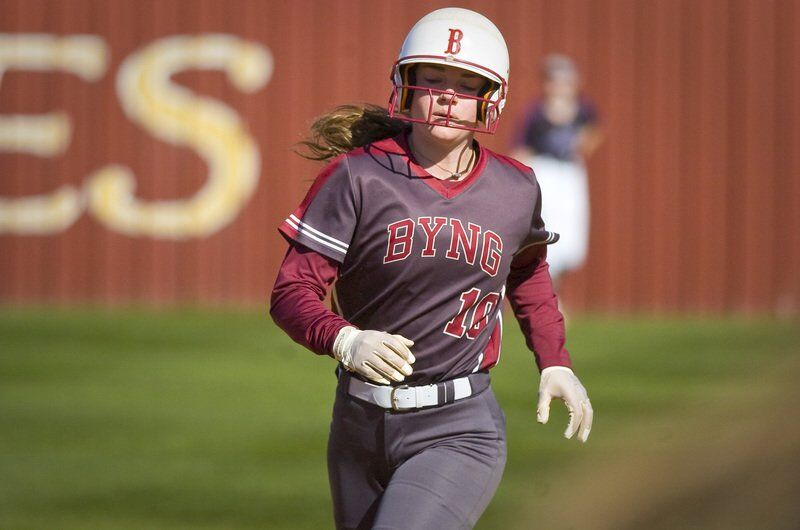 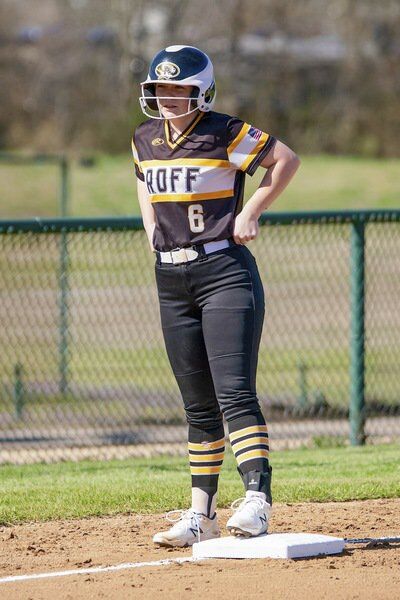 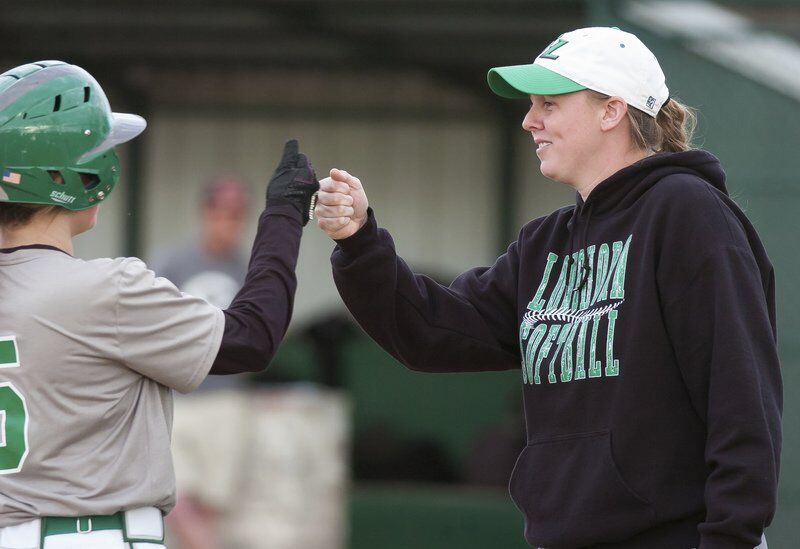 BYNG — The Byng Lady Pirates pushed across eight runs in the bottom of the second inning and popped Plainview 11-1 in a five-inning run-rule victory Monday at Bobby Johns Field.

The Lady Pirates hosted Tupelo on Tuesday and continued their homestand with games versus Harrah and Roff on Thursday. Byng then travels to the Moss Festival on Friday.

Alona Cooper-Rochovitz belted a grand slam in Byng’s eight-run outburst in the second inning and McKinley Feazle followed with a solo shot that put the home team on top 8-0.

Later in the inning, Kennedy Large ripped an RBI triple and Joelee Williams ended the BHS volley with a run-scoring hit that pushed the Byng advantage to 10-0.

Hannah Boyd and Karissa Shico both knocked in runs for the Lady Pirates.

Brinkley Campbell finished 3-for-3 and scored a run for the Lady Indians, while Riley Grant went 2-for-3 with a double and an RBI.

ROFF — Vanoss fans may have been thinking an upset was brewing after the Lady Wolves carried a 5-4 lead into the bottom of the fifth inning in a matchup with host Roff Monday at Tiger Field.

However, the Lady Tigers erupted for 11 runs in that fateful fifth frame and surged to a 15-5 victory.

Roff now travels to Byng for a festival with Harrah and the host Lady Pirates on Thursday. The Lady Wolves are preparing to host their own tournament. The nine-team field — which includes local teams Stratford, Stonewall, Asher and Konawa — takes place Thursday and Friday.

Paige Mayfield ended the game in dramatic fashion, hitting a walk-off grand slam to cap the RHS fifth-inning outburst. Payton Owens had started the inning with a solo homer.

Riley Reed led the Vanoss charge from the top of the batting order. She finished 2-for-3 with a home run, a double, an RBI and two runs scored. Hailee Brown went 2-for-3 with an RBI and a run scored.

STONEWALL — The Stonewall Lady Longhorns bolted to an early 9-0 lead and defeated Konawa 12-1 in four innings at home Monday afternoon.

The Lady Longhorns improved to 10-12 this season, while Konawa slipped to 2-5.

Stonewall scored nine runs during its first at-bat. Meghan Sliger led off the inning with a solo home run. After Tatam Brady walked, Kaylee Ford followed with a two-run blast to give the Lady Longhorns a quick 3-0 lead.

ADA [ndash] Services will be held at a later date for Glen T. Barrett, 81, of Ada. Mr. Barrett died Saturday, May 8, 2021 at an Ada hospital. Survivors include his wife, Janet Barrett of the home.