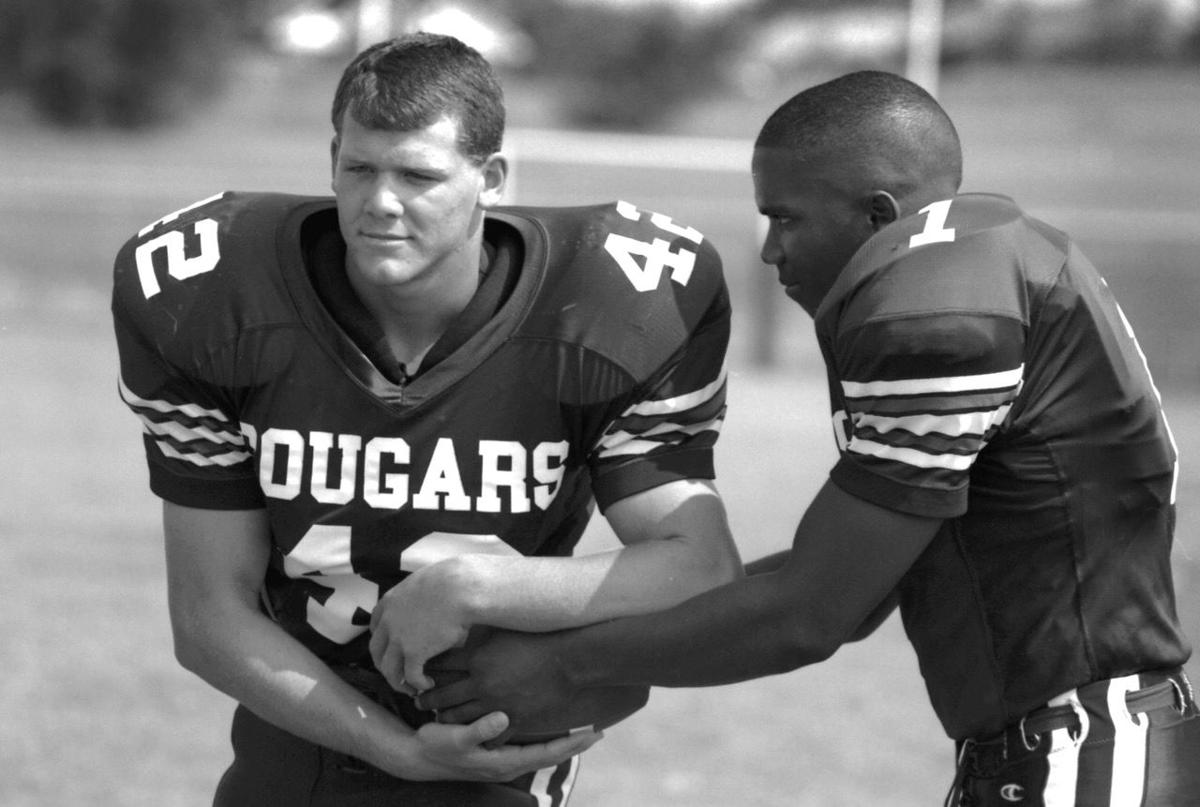 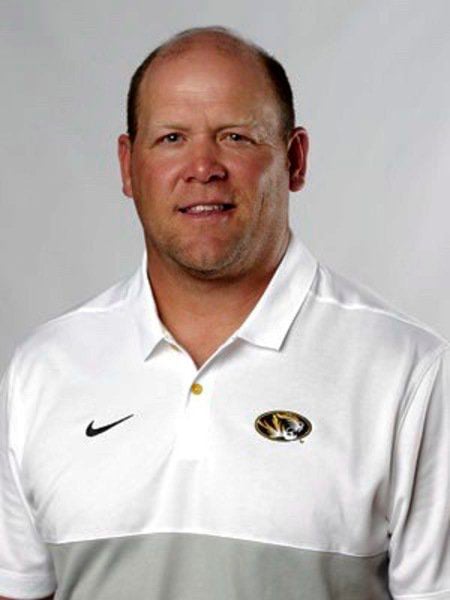 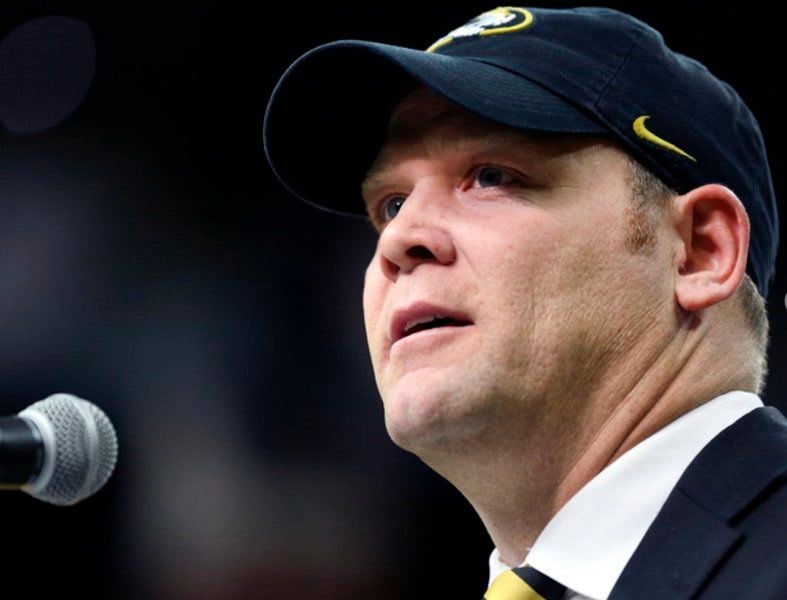 KANSAS CITY, Mo. — Missouri fired football coach Barry Odom on Saturday, ending the four-year stay of a respected former player who took over a program in disarray but could never get the Tigers over the hump in the brutal SEC.

The Tigers finished 6-6 and 3-5 in the conference after beating Arkansas on Friday. That left Odom with a 25-25 record, a perfectly middling mark after Gary Pinkel’s successful run.

“He and his staff have worked diligently during the past four years,” Sterk said in a statement. “Coach Odom has represented our program with integrity and dedicated himself to developing our student-athletes on and off the football field, for which we are grateful.”

The Tigers were projected to contend for the top of the SEC East this season with the return of several key players and the arrival of high-profile Clemson transfer Kelly Bryant at quarterback. But the season began with a bumbling loss to Wyoming and never really got on track, and the Tigers were forced to beat Arkansas just to become bowl-eligible.

Not that winning six games mattered.

This past week, the school lost its appeal of NCAA penalties stemming from an incident involving a rogue tutor. That decision left in place postseason bans, recruiting and scholarship restrictions levied against the football, baseball and softball programs.

“As a program, we had tremendous momentum coming into the 2019 season with the opening of the new south end zone facility as well as other strategic investments in our football program,” Sterk said. “However, we lost a great deal of that energy during the last half of the season.”

Odom was an All-State football player at Ada High School in 1994 and served as an AHS assistant coach in 2000.

It remains to be seen what candidates Missouri can find, given its significant disadvantages. Along with the current NCAA sanctions, Odom was one of the lowest-paid coaches in the SEC. The school also resides outside the league’s natural footprint and will forever battle SEC East behemoths Georgia and Florida — along with the powers in the SEC West, such and Alabama and Auburn — for both recruits and wins.

Near the top of the list could be Josh Heupel, who coached at Oklahoma and Missouri before taking over at Central Florida. Memphis coach Mike Norvell, Boise State’s Bryan Harsin and Louisville coach Billy Napier are up-and-coming options, while Greg Schiano is still available after a deal fell through to return to Rutgers.

CALVIN [ndash] David Jackson Cassell, 74, of Calvin passed away Thursday, Jan. 23, 2020, at his home. Services are pending at this time.