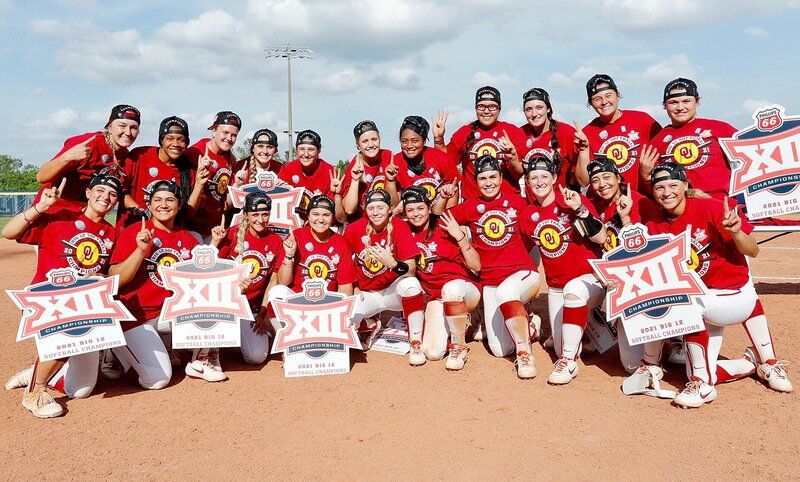 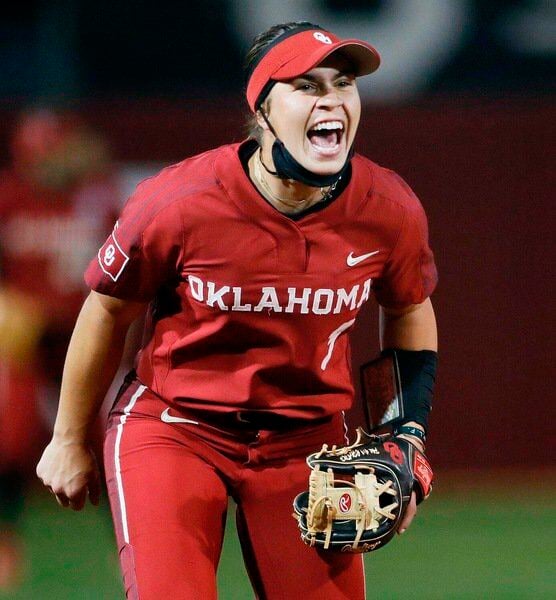 Morgan State, Texas A&M and Wichita State are headed to town and Gasso said something perhaps none of the fans due to fill the stadium — the university announced it will play to full capacity after playing to 25 percent through the regular season — this weekend may believe.

“We’re going to have to be good in all phases of our game just to get through this regional,” she said.

OU enters tonight’s 7:30 p.m. matchup with MEAC champion Morgan State with a 45-2 record, winning a majority of its games by run-rule.

The No. 2 seed in the four-team draw, Wichita State, was in Norman for OU’s final non-conference game and fell 14-3 in five innings on May 4.

Additionally, three different Sooners have bashed at least 20 home runs, OU has left the park 130 times in all, lapping the nation, and its collective .419 batting average is .068 points higher than the next best-hitting team, Texas, which it run-ruled three times in the middle of April.

“It’s crazy how much power we have within this team,” said Jocelyn Alo, a national player-of-the-year candidate, whose 27 home runs lead the nation. “Even on the bench, we have a ton of power.”

Nonetheless, Gasso said her team would have to deliver in every phase, an assertion that might be more likely to be correct when projecting forward.

The NCAA made Washington the No. 16 national seed, meaning the Huskies are supposed to be in Norman the weekend after this one.

Washington’s ranked No. 6 by the coaches — only No. 2 UCLA is ranked higher in the Pac-12 — but received a seeding in line with its RPI from the NCAA selection committee; the same selection committee that ignored OU’s No. 4 RPI and elevated it to the top seed.

Yet, should OU need to be terrific in all phases now or later, it would require the Sooners becoming comfortable with winning a different way.

If it comes down to defense, Gasso believes her team will fare just fine. She loves her defense in ways stats can’t measure.

Even as OU shares the nation’s best fielding percentage — .986 — with Arizona, Gasso believes her defense is operating with an efficiency simple metrics can’t measure.

She made her point in the midst of talking up center fielder Jayda Coleman, who brought a home run back into the park against Oklahoma State at the Big 12 tournament.

“That was a complete momentum changer for our team and those are things that people just kind of overlook because they love the home runs, and they love all the runs scored,” Gasso said. “But our defense is really, really good.

“Watch us play balls off the wall. You better be careful going into second base.”

Gasso didn’t say if OU employs any advanced stats to track its defense. Still, she knows what she’s looking for.

“Quick first jumps to the ball. Things we may normally not get to, we’re getting to,” she said. “I think you can look at our arm strength all around, from catcher to third to short, to center, to left, to right. I don’t think you’ll have a lot of success running against our outfielders.”

Should the Sooners fail to bash, Alo believes they can still win.

If it comes down to plays in the field rather swings at the plate, Gasso believes her squad will be unfazed.

Now the Sooners just have to play the games.