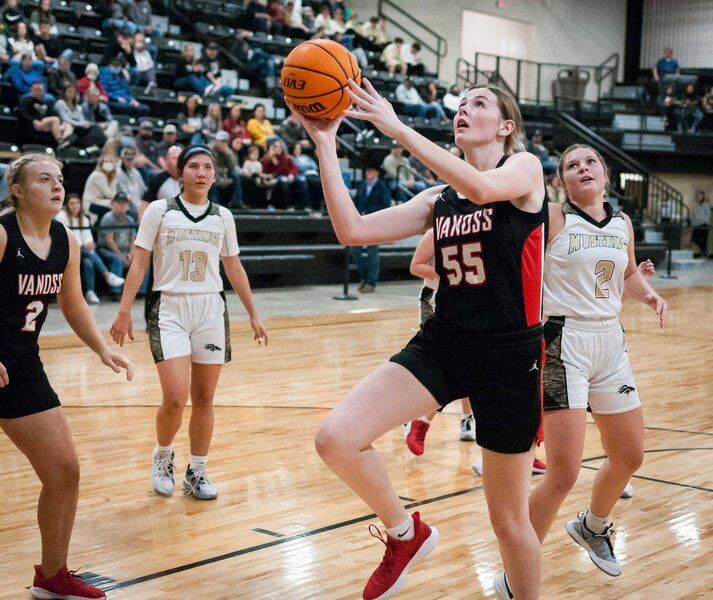 Vanoss senior Emrie Ellis (55) was selected as a nominee for the 2021 McDonald's All-American game. She was among 12 female players from Oklahoma to receive the honor. 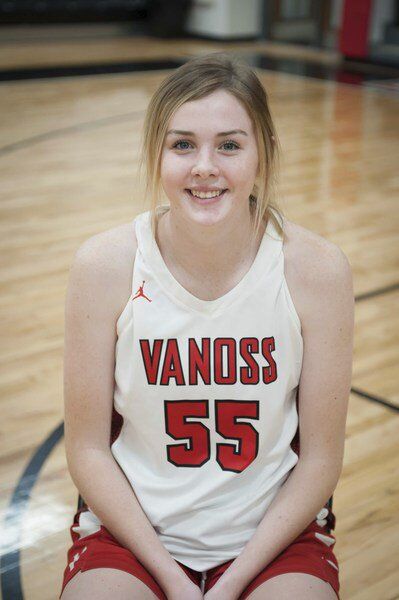 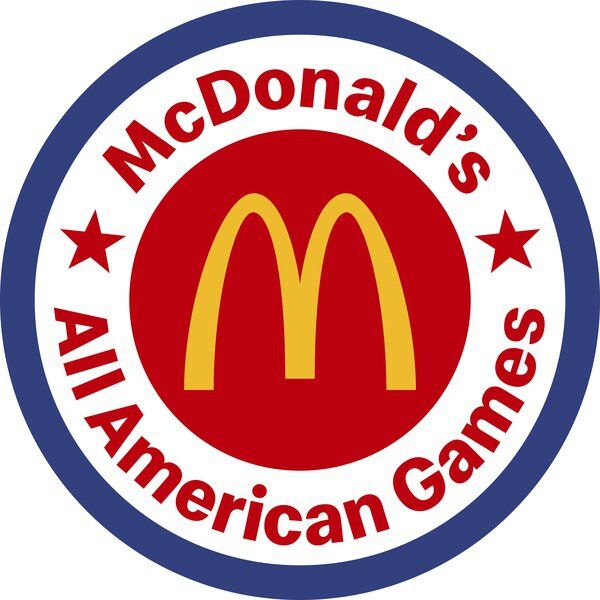 Vanoss senior Emrie Ellis (55) was selected as a nominee for the 2021 McDonald's All-American game. She was among 12 female players from Oklahoma to receive the honor.

VANOSS — Vanoss senior Emrie Ellis was one of a dozen high school basketball players from Oklahoma selected as a nominee for the 2021 McDonald's All-American game.

Nominees were announced Thursday and 18 players from the Sooner State appeared on the list — 12 girls and six boys.

Vanoss girls coach Jonathon Hurt said among the many awards Ellis has and will receive during her prep career, this one stands out a bit. She plans to continue her basketball career at the University of Arkansas.

"This is a pretty cool one because it's a national recognition," Hurt told The Ada News Thursday evening. "It shows a lot of small school kids that the opportunity is there, regardless of where you're from."

"There are kids on this list that will end up playing on national championship teams and in the WNBA. Hopefully, Emrie ends up being one of them," Hurt said.

If selected, these athletes would be part of the 44th annual McDonald’s All American Games teams.