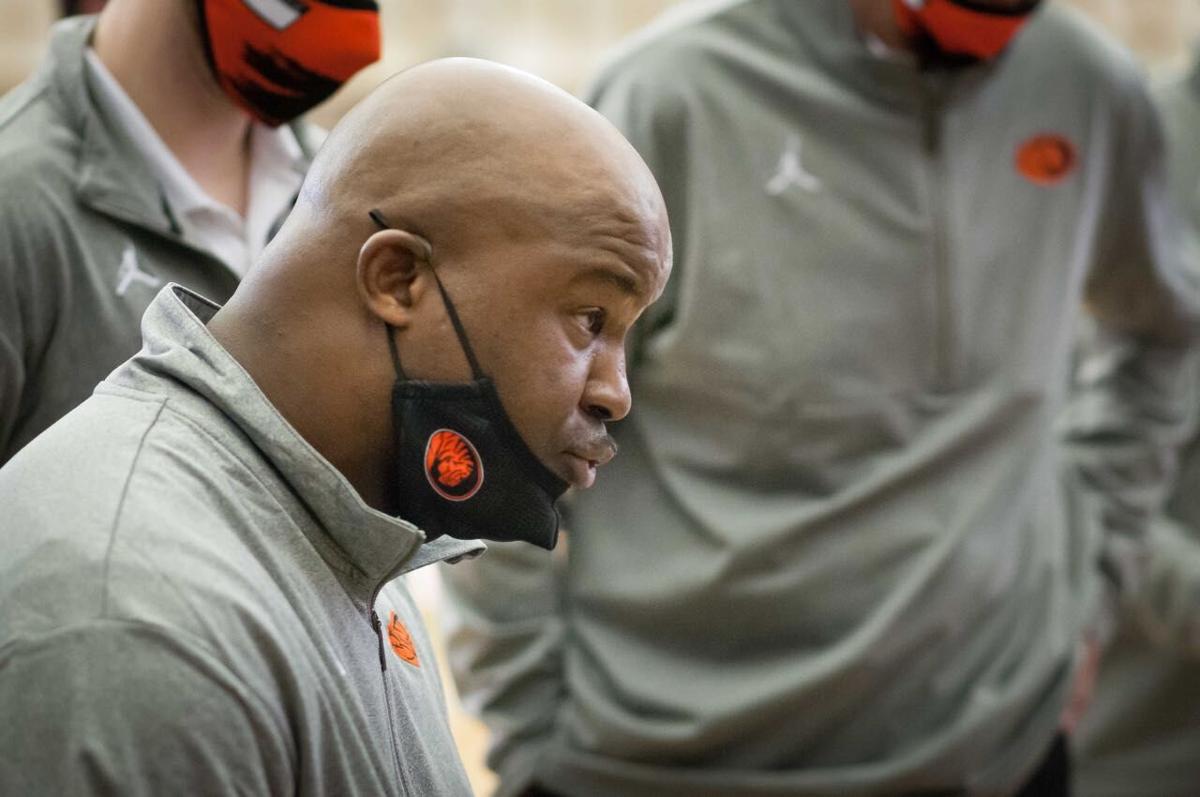 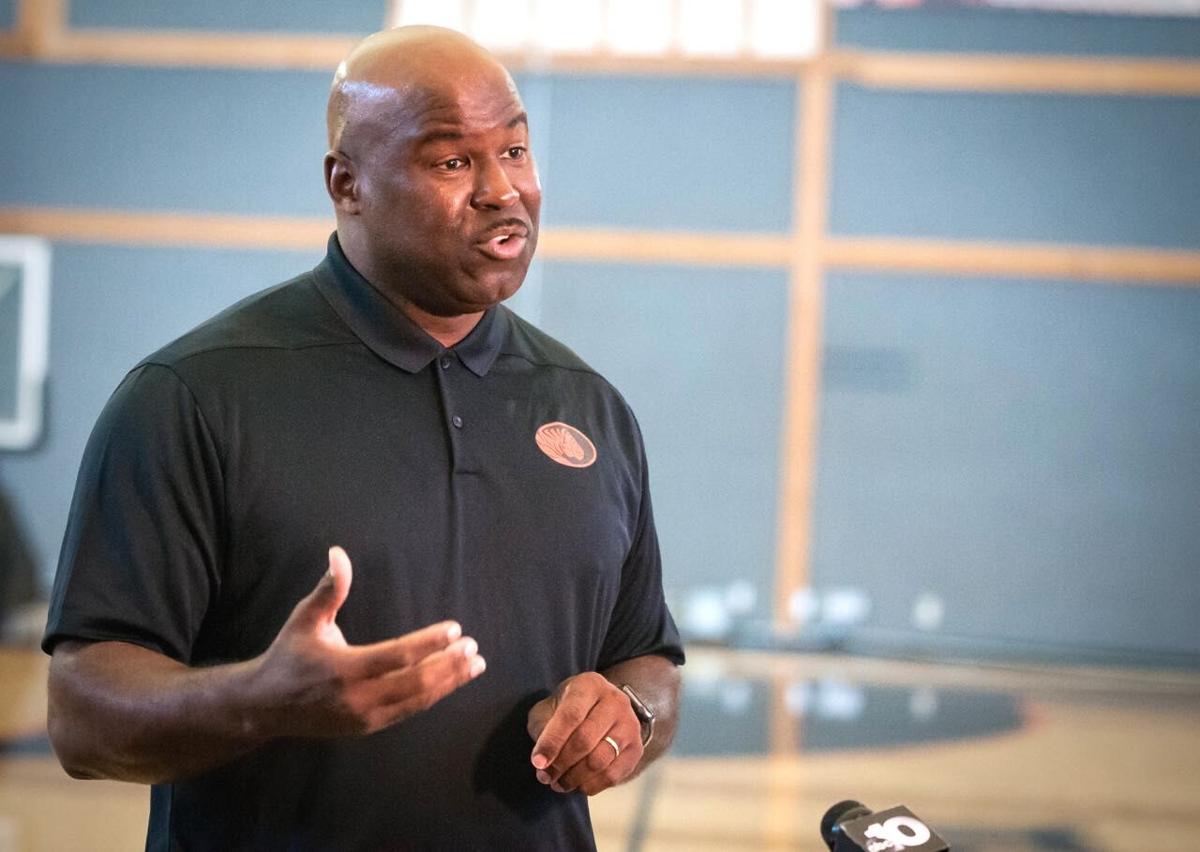 After one year as the East Central University men's basketball coach, Chris Crutchfield is moving to the University of Oregon to become the associated head coach of the Ducks.

After one year as the East Central University men's basketball coach, Chris Crutchfield is moving to the University of Oregon to become the associated head coach of the Ducks.

Crutchfield Steps Down to Take Position at Oregon

East Central University men's basketball coach Chris Crutchfield announced his resignation and will be named the associate head coach at the University of Oregon.

“We are thankful for the stability and success coach Crutchfield brought to our men’s basketball program during what will remembered as one of the most challenging years in college athletics,” said ECU Director of Athletics Dr. Jeff Williams. “His leadership and experience has been invaluable in guiding our team through a year of uncertainty in life."

In one year, Crutchfield led the Tigers to a 10-9 overall finish and a 9-8 record in the Great American Conference. The Tigers were the No. 3 seed in the GAC tournament. He produced two second-team all-conference selections, in Josh Apple and Jalen Crutchfield, his son. Josh Crutchfield, another son, also played for the Tigers this season. Both Crutchfield players are expected to continue their playing careers at East Central.

"At this particular moment in time, a unique opportunity has presented itself for Coach Crutch to pursue and we fully support him in this endeavor," Williams said. "His impact upon our program will reverberate for years to come.”

Crutchfield said he enjoyed his short stint at the Tigers' head coach.

“I want to thank President Dr. Katricia Pierson and Director of Athletics Dr. Jeff Williams for welcoming my family and I here a year ago,” Crutchfield said. “This has been one of the best years in my life, having the opportunity to be a head coach and to coach Jalen and Josh has been a dream come true.”

“I’m excited about the next journey that God is about to take us on at the University of Oregon,” continued Crutchfield. “I want to thank ECU and the community of Ada for all it’s support during the year. ECU holds a special place in my heart and I’m so happy that my boys are staying to finish their careers at ECU.”

Assistant coach Max Pendery has been named interim head coach while a search begins to find a permanent replacement for Crutchfield.

"Max will provide continuity within our men’s basketball program during this time,” Williams said.

“We are sadden to see coach Crutchfield leaving us, as he provided stability during the challenging time the pandemic brought to us and was able to provide good opportunities for our student-athletes on and off the court,” ECU President Katricia Pierson commented. “He kept them focused on staying strong academically and competing at the level that ECU basketball has become known for.”