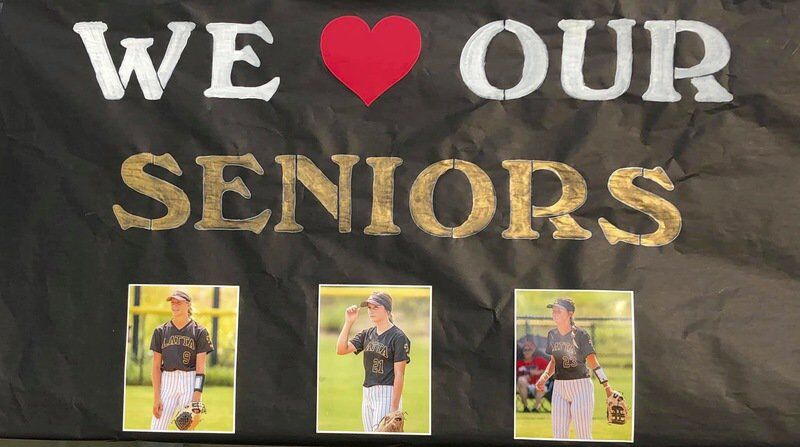 BYNG — Davis scored four runs in the top of the seventh inning to rally past Byng 6-4 Monday night in Byng.

Davis got an RBI double by Mykala Dodds, a two-RBI single by Kourtney Randell and a run-scoring hit by Gracie Eggleston in its seventh-inning comeback. The Lady Pirates were also charged with two errors in the frame.

Byng collected eight hits in the contest. Trenity Miller went 2-for-3 with an RBI and a run scored and Hannah Boyd also had two hits for the home team.

Lexi Ryan led Davis, going 3-for-4 with two runs scored, while Eggleston went 3-for-4 with an RBI. Randell finished with three RBIs for the Lady Wolves.

Another shutout for Lady Panthers

LATTA — Jade Sanders struck out five and allowed one walk and one hit in three innings and the Latta High School softball team blitzed Tupelo 12-0 at home Monday evening.

Latta improved to 22-3 on the year, while Tupelo dropped to 9-6. The Lady Panthers have now recorded 17 shutouts this fall.

Ava Sliger cracked a double for Tupelo’s lone hit. She also suffered the mound loss. Sliger struck out three, walked none and gave up three earned runs in 2.1 innings.

The Lady Panthers are back in action Friday at the Firelake Festival in Shawnee.

Tupelo is at Wapanucka at 5 p.m. Thursday.