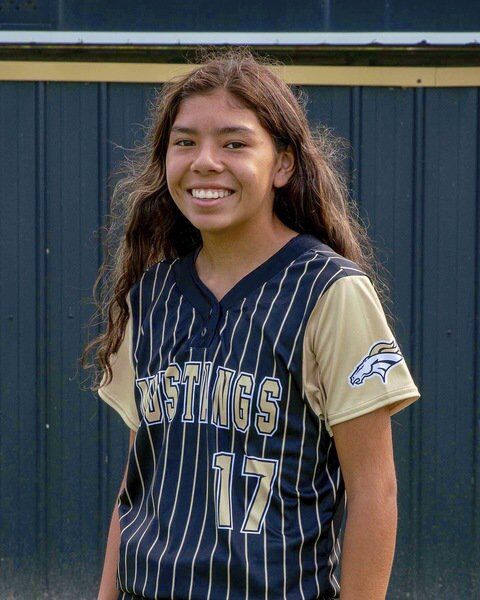 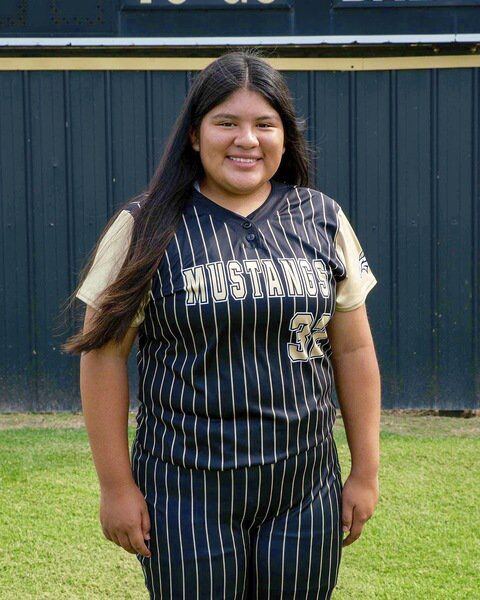 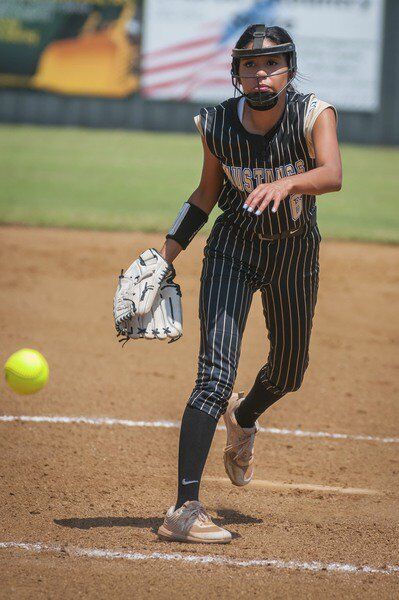 ASHER — Freshman Stoney Cully hit a sacrifice fly that drove in the winning run in the bottom of the fifth inning to give Allen a thrilling 3-2 win over Wewoka in the first round of the Asher Fastpitch Tournament Thursday afternoon.

Addison Bailey reached on an error to start the inning and Allen loaded the bases following a single by Kaylee Davis and a walk to Brooklyn Sanders. That set the table for Culley to drive home Bailey with her flyout to right field.

Three Allen players had two hits in an eight-hit offense. Bailey and Kaylee Davis both finished 2-for-3 with a double and Maebery Wallace ended up 2-for-2.

Kaylee Davis pitched five strong innings to earn the win for Allen. She struck out five, walked one and allowed just one earned run.

The Lady Lions scored a pair of runs in the top of the first inning but AHS pitcher Macyee Davis shut out Lakewood Christian over the final four frames. Davis struck out four, walked five and allowed just two hits in the five-inning contest.

Kayle Davis led a seven-hit Allen offense, going 2-for-3 with a triple, a double an RBI and a run scored.

Allen also got doubles from Addison Bailey, Stoney Culley, Brooklyn Sanders and Alexis Slabaugh. Sanders and Lily Matthews each drove in a run for the home team.

The Lady Mustangs played Wewoka in the first round of the 2021 Asher Fastpitch Tournament on Thursday. That nine-team event continues today and runs through Saturday. Other teams in the Asher field include the host Lady Indians, Stratford, Wayne, Weleetka, Maysville, Varnum and Wetumka.