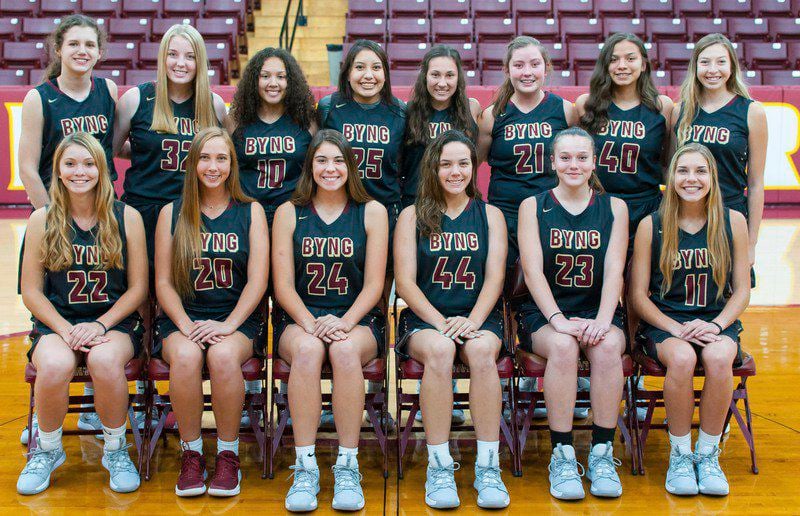 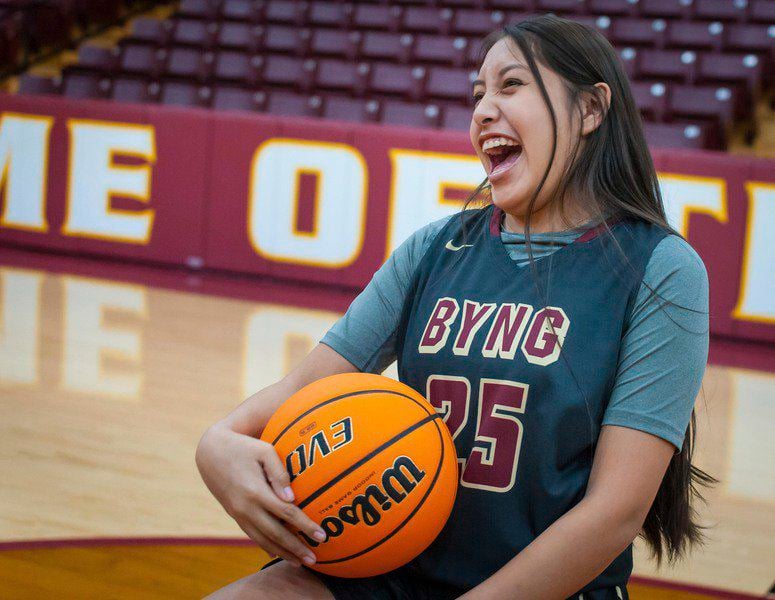 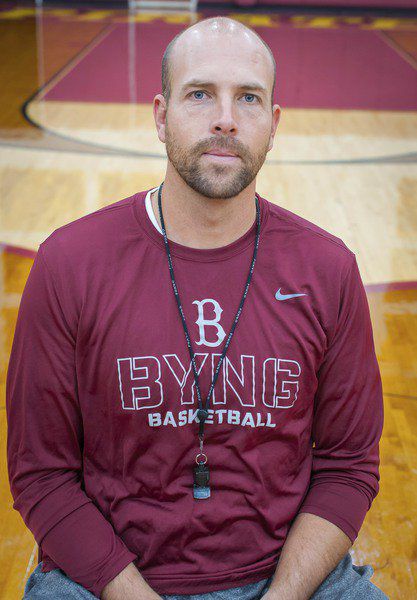 1. Early on the Lady Pirates may have to get adjusted to the absence of one of last season’s leading scorers, Emily Wilson, who moved to Vanoss High School. But head coach Trent Miller believes his team has the pieces to do just that.

2. When talking about the Lady Pirates, head coach Trent Miller says they have a special bond heading into this season. He hopes that bond will translate into victories. The Lady Pirates open the home portion of their schedule at 6:30 p.m. tonight against old rival Latta.

3. Byng has three returning starters this season — Kennedy Large, Britney Brooks-Teel and Trenity Miller. That combination averaged a combined 23 points and 16 rebounds per game during the 2018-19 season.

4. Byng’s X-Factor could be sophomore guard Carizma Nelson, who missed all of her freshman campaign recovering from a torn ACL. She’s healthy and ready to go and could turn into a playmaker for the Lady Pirates.

5. The Lady Pirates are young with only one senior on the roster, Alexis Barnett. The Byng team includes three juniors, five sophomores and five freshmen.