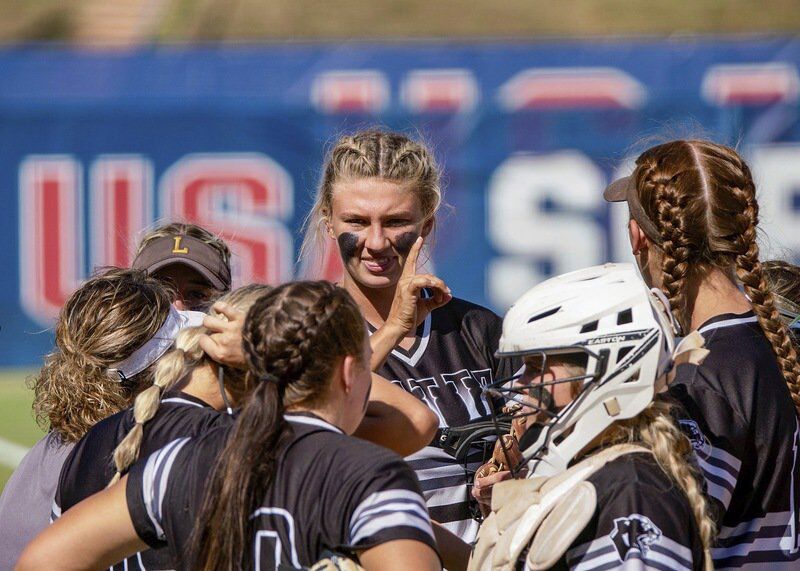 Quite a few Latta players were among the Class 2A fastpich statistical leaders posted on the new website okhsstats.com. 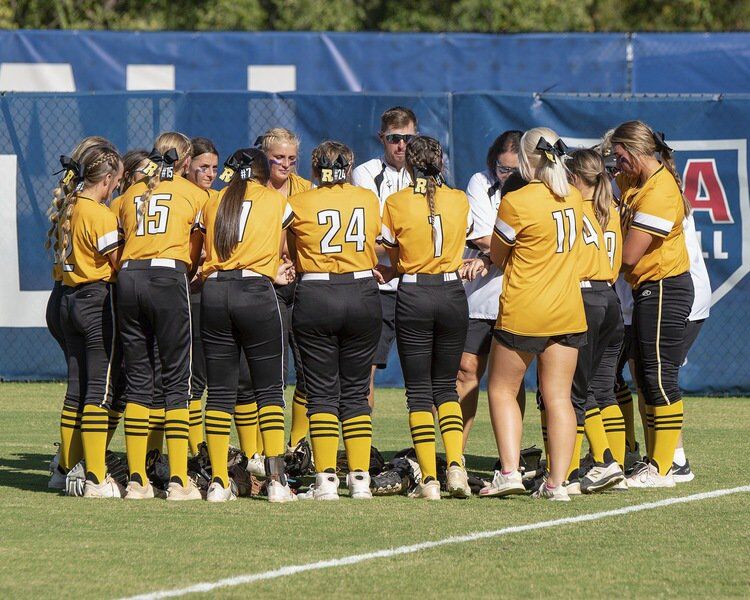 Roff’s 2021 fastpitch softball team was well represented in the Class B leaders on the new website okhsstats.com.

Quite a few Latta players were among the Class 2A fastpich statistical leaders posted on the new website okhsstats.com.

Roff’s 2021 fastpitch softball team was well represented in the Class B leaders on the new website okhsstats.com.

Apparently, there is a new website that is going to start trying to keep up with high school sports stats. I wish it luck because that is a giant undertaking.

The address is okhsstats.com and it gives visitors the following welcome upon arrival.

“Welcome to OKHSStats.com, the unofficial source for team and player statistics for Oklahoma High School teams. Currently, we only have statistics for 2021 Fast Pitch Softball, but will be adding more in the future,” it reads.

At first glance, it seemed like it had a good amount of fastpitch representation from throughout the state so I thought I’d list local players who were among the leaders in many categories.

Josie Morgan of Ada was credited with seven sacrifice bunts and tied for 10th.

Byng teammates Alexa Thompson and Hannah Boyd each hit five triples and tied for 10th place. Mattie White and McKenzie Alford, both Lady Pirates, each had seven sac bunts and were tied for 10th.

Alford hit four sacrifice flies for third on that list while Boyd added three and was tied for seventh.

Braedy Wardrope of Coalgate hit five triples and was sixth.

Latta’s Jaylee Willis was tied for 10th in runs scored with 48. She was also ninth in doubles with 14 and eighth in sac bunts with six.

Brooklyn Ryan finished with 54 hits and was seventh.

Ryan hit three sacrifice flies and was tied for third, while Willis, Jaycie Prine, Batterton and Triniti Cotanny all had two each.

Jade Sanders of Latta was No. 7 in quality at bat-percentage at 66.39.

Sanders and Batterton were among the leaders in several pitching categories.

Sanders recorded 16 wins for Latta and was seventh in Class 2A, while Batterton recorded 14 victories and slid into the No. 9 spot.

Sanders topped the charts in strikeouts per inning at 1.62, while Batterton was third at 1.53.

Batterton landed in the No. 4 spot in strikeout to walk ratio at 5.16, while Sanders was eighth at 3.76.

Konawa’s Tyra Yahola was ninth in slugging average at .883. She also belted seven triples and was sixth on that list.

KHS pitcher Julie Coats was seventh in strikeout per inning at 1.23.

Stonewall ace Talise Parnell was fourth on the Class A strikeout list with 217. She was third in strikeouts per inning at 1.48. Parnell tossed 1,574 strikes to finish in the 10th spot.

Tupelo’s Carli Cox was No. 8 on the slugging average list at .853. Her eight home runs were second in Class A, behind only Kinley Barron of Whitesboro who cracked nine homers.

Jaycee Stringer of Tupelo was No. 2 in sacrifice bunts with 10.

Tupelo hurler Ava Sliger was among the Class B leaders in a number of pitching stats. Her 0.82 ERA was the best in the class.

The 2021 Class B state champion Roff Lady Tigers were also well-represented in the statistical leaders, as expected.

Payton Owens and Danleigh Harris clubbed 19 doubles each and tied for third place.

Maddie Adair finished with 47 stolen bases and was sixth.

Harris dominated the pitch stats in Class B.

Her dazzling 1.00 ERA was third on that list. Harris had the most wins in Class B with 32.

The Roff star had 330 strikeouts for second place and a 5.79 strikeout to walk ratio for fourth place. Harris was sixth on the walker per inning list with 0.21, first in groundouts with 263 and second in fly-outs with 184.

Editor’s Note: One area coach told The Ada News that some of the statistics listed on this website are “close but incorrect”. The Ada News also noticed a few discrepancies but decided to publish the story anyway to show how the players from the area stack up against others from around the state.