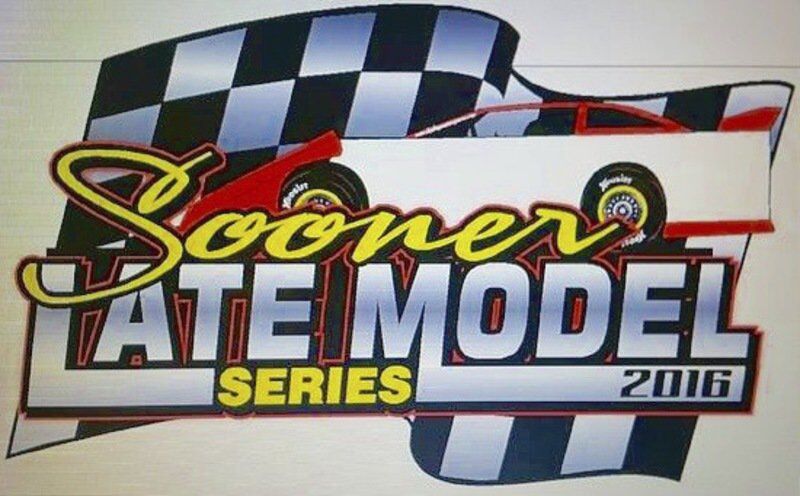 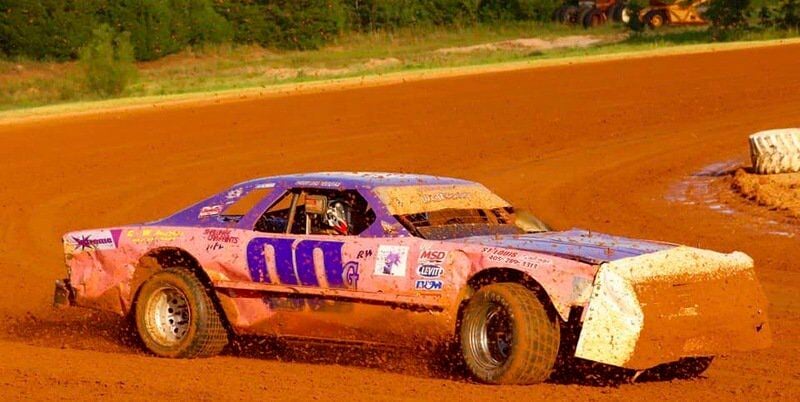 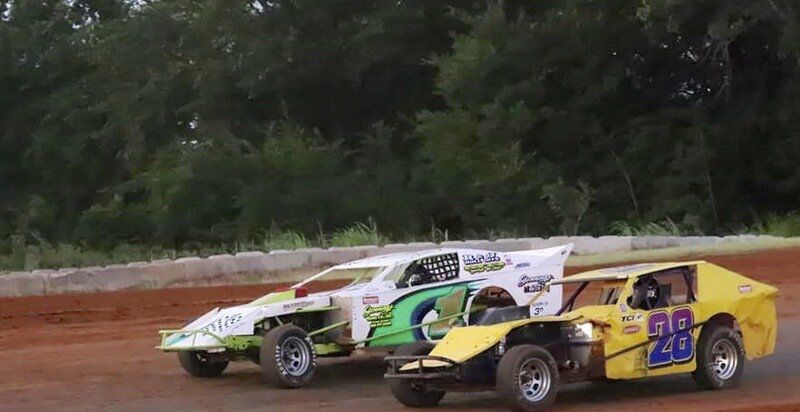 Hughes has compiled 1,725 points this season, including four Top 5 finishes. Hayden Ross of Muskogee is next at 1,465 while Tidwell is third at 1,385.

This weekend’s Sooner Late Model race at Enid Speedway has been canceled. The next Sooner Series event will be Aug. 14 at Lubbock Speedway followed by Aug. 15 at Route 66 Speedway. Both events pay $2,000 to win.

The Sooner Late Models Series is a traveling dirt racing series based in Oklahoma.

In the Street Stock Feature Race, Robert Pierce of Seminole was first followed by the Ada pair of Mark Mullins and Steve Little.

The top three finishers in the Sports Mod race were Jimmy Wright of Piedmont, Ricky Boston of Stringtown and Ada’s Jonathan Woods.

The Oklahoma Sports Park will be closed the next two Saturdays (Aug. 1 and Aug. 8) and races will resume Aug. 15.