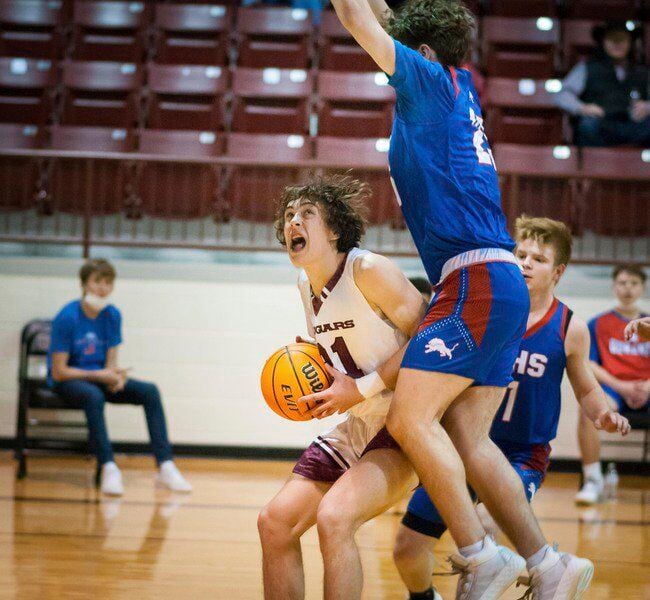 Ada’s Wyatt Brown gets a defender in the air as he puts up a shot in the paint during his sophomore year with the Ada High School boys basketball team. 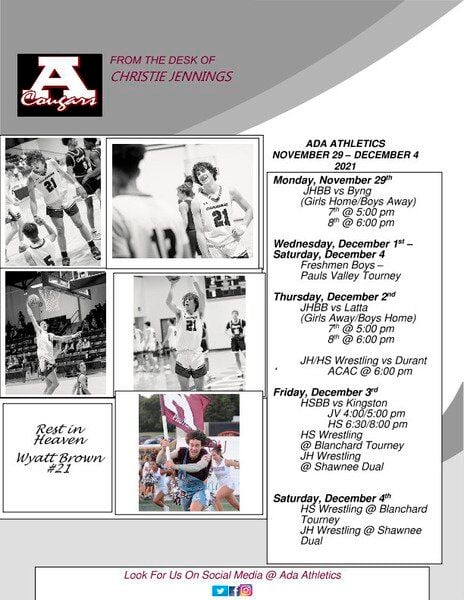 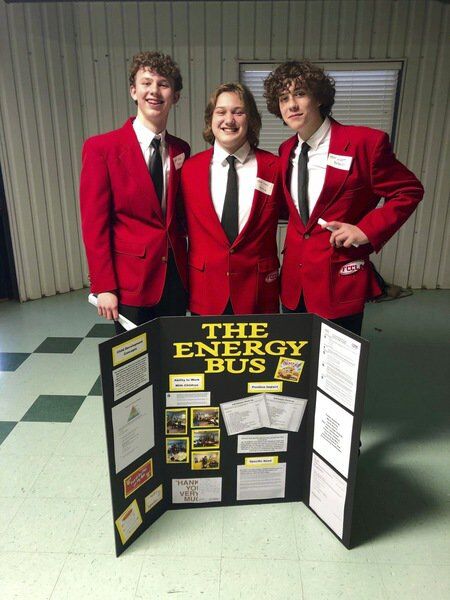 Ada’s Wyatt Brown and classmates Jack Morris and Caden Balthrop were preparing to compete at the state level on an FCCLA Project about the book The Energy Bus but didn’t get the chance last year due to COVID-19. 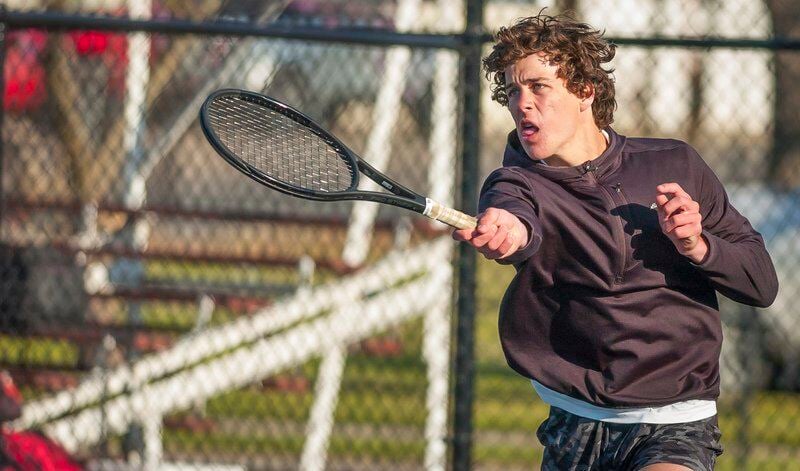 Ada’s Wyatt Brown is shown in action last spring as a member of the Ada High School tennis team. 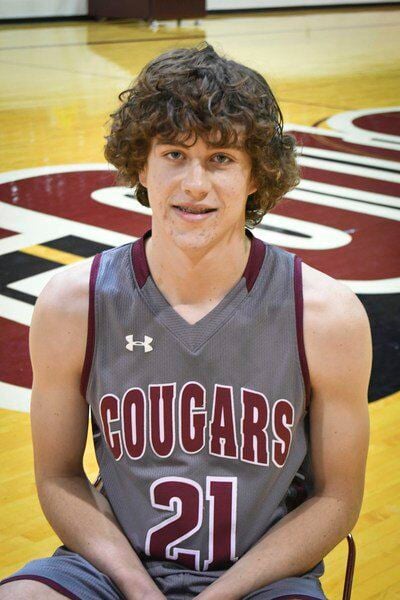 Ada’s Wyatt Brown gets a defender in the air as he puts up a shot in the paint during his sophomore year with the Ada High School boys basketball team.

Ada’s Wyatt Brown and classmates Jack Morris and Caden Balthrop were preparing to compete at the state level on an FCCLA Project about the book The Energy Bus but didn’t get the chance last year due to COVID-19.

Ada’s Wyatt Brown is shown in action last spring as a member of the Ada High School tennis team.

I’ve had several conversations with folks that knew Ada High junior Wyatt Brown really well in the past 24 hours and they all tell the same story.

Brown was a kid that enjoyed life to the fullest, was always smiling, gave 100 percent to whatever he was doing at the time, loved God, loved to tease his friends and was one of the best classmates and teammates anyone could ask for.

Wyatt Brown tragically lost his life while hunting on Sunday. He’ll be missed by many.

I was fortunate to get to know Wyatt Brown a little bit while reporting on his adventures in basketball and tennis. Even from my vantage point on press row, you could tell he was a super kid, very respectable and just a joy to be around.

A few of Wyatt Brown’s mentors shared their thoughts on what exactly he was like both on and off the court.

“Wyatt was one of a kind. He made everyone, adults included, around him better. He was completely dedicated to everything he was involved in, and he was involved in a lot of activities at Ada High. I heard someone say on Saturday night, he was either involved in it or cheering for it. That’s the kind of guy he was. He built up those who were around him. Our school is a better place because Wyatt Brown walked our halls.”

“Wyatt was the most coachable kid I’ve ever coached. I could’ve told him to play with his eyes closed and he would have. He was one also of the most competitive athletes I’ve ever coached. He played every match with such intensity. He was an extremely hard worker and a leader for our team. He played whatever division he was asked to and gave it his all every single time. Due to injuries last year, he was forced to play No. 1 Singles and he still qualified for State in Class 5A (which was no easy feat). He was an excellent tennis player and amazing athlete, but he was an even better person. He treated everyone with kindness and looked for the good in everyone. He truly had a servant’s heart and he lived every day with joy and love. He loved God and loved others and demonstrated that every day by the way he lived his life and treated others. He was so loved, not only by our team but by opposing teams as well. It won’t be the same without him there. I’m going to miss him tremendously.”

“Wyatt Brown was an extraordinary young man. He was wise beyond his years. He would light up the room when he walked in. Coaching Wyatt was easy, he just wanted to be coached hard. He was a student of the game and always wanted to learn as much as he possibly could. He was a practice player, an everyday guy. He showed up ready to work to make himself better and to make the team better. That’s what he meant to the program, he helped build a foundation for hard work and celebrating others’ success. He wanted to be the best teammate. One of the most important aspects he brought was ‘family and love’. He was big on bringing everyone together and picking up his teammates when they were down. He just loved to see and make others happy. His presence and the way he went about his daily life made everyone want to be better.”

Note: Natalie’s son, Andrew Hughes, has been a teammate and good friend of Wyatt’s since preschool.

“When your kids have great friends, you know they are a blessing. I also had the privilege of being Wyatt’s teacher (Hughes taught Family and Consumer Sciences at the Ada Junior High for 13 years and had Wyatt in Class as a freshman). I don’t know if many people know this, but he loved to read. He was always telling me about the latest book he was reading and making suggestions for me. The Energy Bus, by Jon Gordon, was one of the books Wyatt and I talked about. Mr. (Bryan) Harwell had suggested it to him. He, Jack Morris, and Caden Balthrop used it as a teaching tool for an FCCLA Project in my class and was supposed to compete at the state level before being shut down by COVID-19. They were well-rounded kids for sure. Whatever Wyatt did, he did it with all of his heart ... especially loving his people. Sometimes he showed it by intensely teasing them, but it was love nonetheless. But that’s also how he loved Jesus ... with his whole heart. We had those conversations, too. I find comfort in that.”