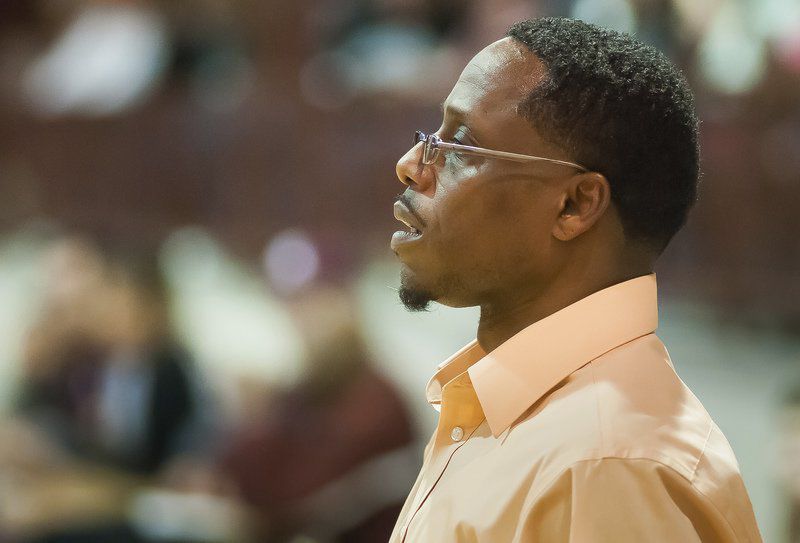 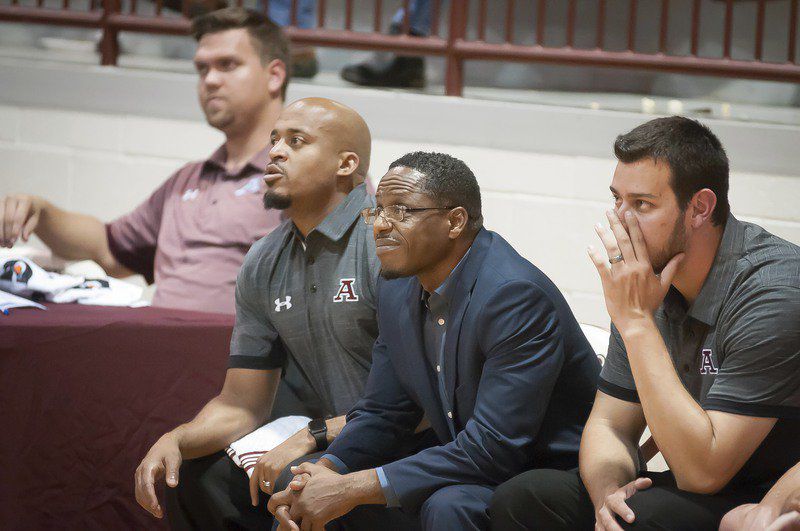 Ada boys basketball coach Garland Parks isn’t necessarily going to greener pastures. The Cougar high school basketball pasture is about as green as it gets.

Parks simply wants to be closer to family.

Parks resigned as Ada’s high school basketball coach and has been hired for the same position at Putnam City High School. He broke the news to Ada officials last week.

“The decision I made was based on family. At this stage in my life, I want to be closer to my family and see my kids more often,” Parks told The Ada News. “I’m looking forward to new challenges and opportunities that present themselves with a change.”

Parks said he has plenty of good memories during his three-year run with the Ada Cougars. Under his guidance, the Ada boys qualified for the state tournament in 2018 and 2020 and were a win away in 2019.

Parks leaves Ada after compiling an overall record of 57-25 during his time here.

“I appreciate the opportunity to work here. I’m proud of the kids who came through the program and the successes we had over the last three years. It’s been an honor to guide some really talented student-athletes,” Parks said.

“I am saddened by this news yet happy for coach Parks. Saddened because we are losing a fine man and an excellent basketball coach,” Harwell said. “I appreciate that he gave three years of his life to the Ada basketball program. He has made a difference in our program and will always be remembered. I’m happy because he is going to be around his family more. As I told him last week, I want what he wants and what is best for him.”

Parks said one of the things he’s going to miss the most about Ada is the people he got to know and work with.

“There are people I’ve met over the last three years that I will call friends the rest of my life,” he said. “The administration has been extremely supportive. And the coaches support each other and encourage each other.”

The cupboard won’t be bare when Parks leaves. Ada returns playmaker Jaxson Robinson, who will be a senior and a solid supporting cast.

“I think the future is definitely bright. You certainly have a talented group coming back and then lots of talent in the middle school and also in the elementary school,” Parks said. “The program is headed in the right direction and all I see for the program is nothing but success.”

ADA [ndash] Services for Eulene Smith, 90, of Ada are at 10 a.m. Wednesday at the Criswell Funeral Home Chapel. Chaplain Susan Ayres will officiate. Burial will follow at Rosedale Cemetery. The family will receive friends from 5 to 7 p.m. Tuesday at Criswell Funeral Home. Mrs. Smith passed a…