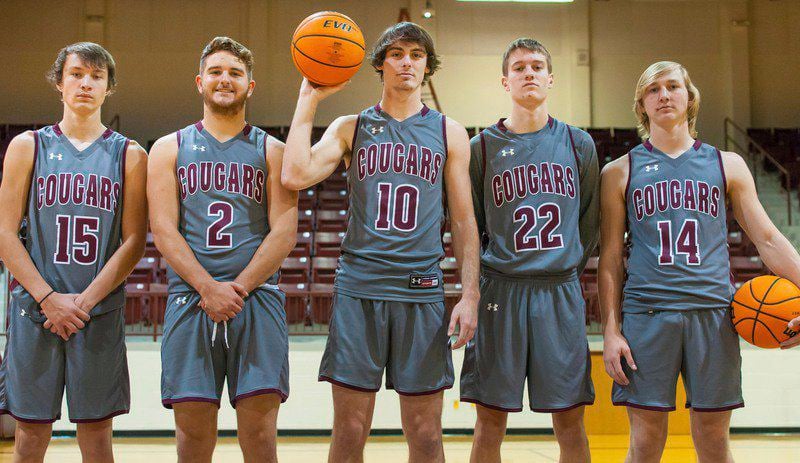 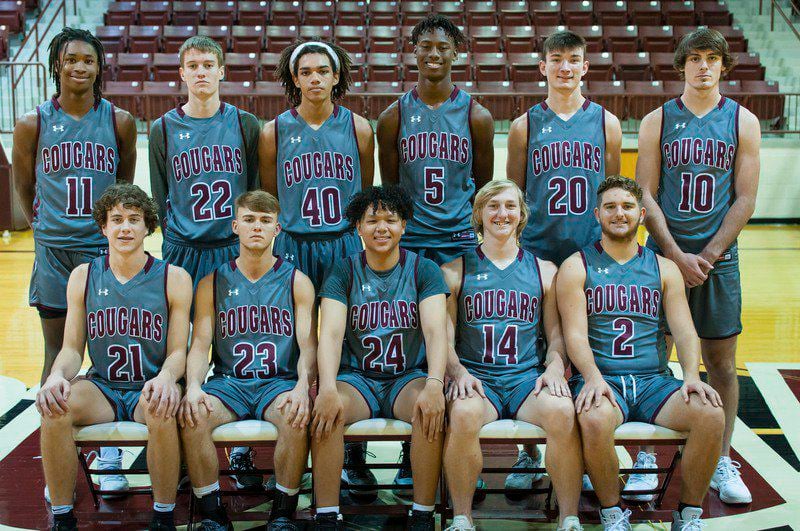 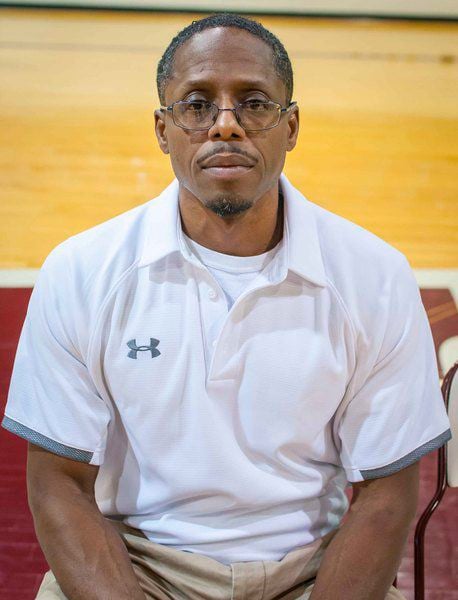 1. Ada’s Jaxson Robinson is back and, from all accounts, is looking better than ever. And that’s saying something. Robinson averaged 18 points and seven rebounds last season, and those numbers could rise this year. Robinson tore it up during the summer while playing for the 16U Team Griffin.

2. Jake Shannon and Trey Havens are Ada’s other returning starters. That combo averaged a combined 12 points and four rebounds per outing last season, and Shannon and Havens should compliment Robinson nicely this year with improved numbers.

3. The Cougars open tonight with a road contest at the 2018 Class 5A state champion, Heritage Hall. Last season, the Chargers finished with a 28-1 record. Trey Alexander was one of the top players in the state for Heritage Hall last year, averaging 24 points and over eight rebounds per game.

4. The Cougars square off against Capitol Hill at 2:30 p.m. Thursday in the first round of the 2019 Southern Oklahoma Invitational in Duncan. Other teams in the field include the host Demons, the OKC Storm, Bishop McGuinness, Chickasha, Cache and Douglas.

5. The Cougars’ first home game is Dec. 10 against those same Duncan Demons.