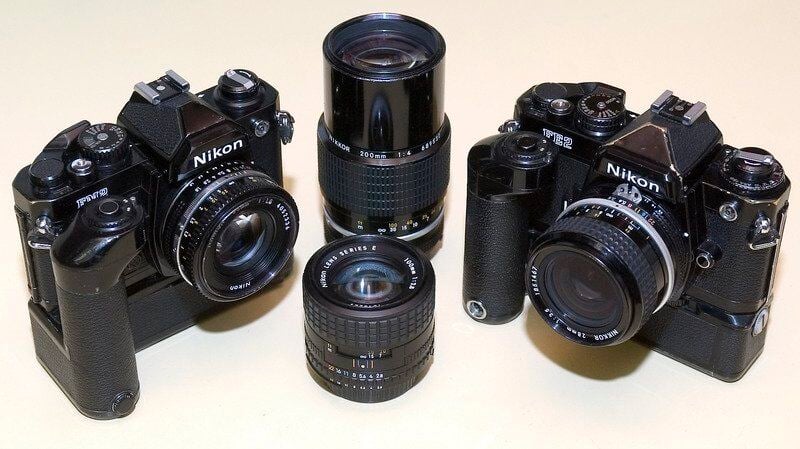 This is a collection of some of my earliest Nikon cameras and lenses. 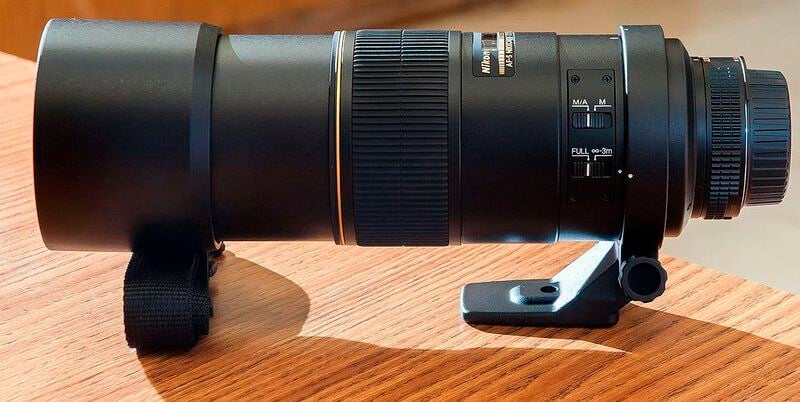 This is a collection of some of my earliest Nikon cameras and lenses.

Last week at the Oklahoma City Tennis Center, I was photographing a young Ada High School Cougar named Eden Boggs competing in the state tournament. Her opponent’s coach looked over at me and asked, “What lens is that?”

I told him it was a 300mm, and it was my workhorse lens for all sports in the spring and fall.

“It’s a Nikon?” he asked. I told him it was, and that I’d used Nikon equipment my whole career.

“Well,” he said, “I started with Sony so I still have Sony.”

I told him it was the same for me, ever since I bought my first Nikon camera, a Nikon FM, when I was in college in the spring of 1982.

Fun fact: since I had only my allowance and a part-time gig selling photos to Student Publications, I seldom had much money, so one month I bought the Nikon FM, then the next month I bought a 50mm for it, then a 28mm, then a 105mm. By the time I had my first newspaper internship, in May 1982, I had just barely enough gear to do the job.

The photography scene has certainly changed since then. In college, there was usually a week or two between shooting an image and actually seeing it. For the two summers I worked as a newspaper photography intern, shot-to-print times, due to deadlines, were usually a matter of hours or minutes. But neither offered the obvious advantage of instant review that digital gives us.

In the early digital era, there was a tendency for photographers to switch systems - sell all their gear from one brand and buy new gear from another brand - as technology matured very quickly, and camera companies introduced technically better products, leapfrogging over the competition for a while. That still goes on, but not like it did in the early-2000s, since some of the first digital cameras (the Nikon D1, the first Canon 1D, the Fujifilm Finepix S1 Pro) were quickly eclipsed by newer models with dramatically improved performance.

I never switched systems, since I was busy making pictures with what was in my hands, and since I started with Nikons, I stayed with Nikons.