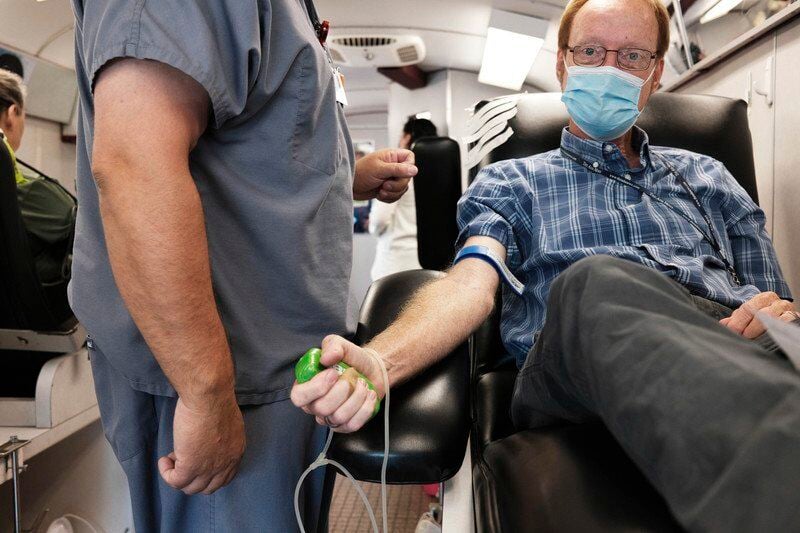 The phlebotomist identifies where to poke Richard. 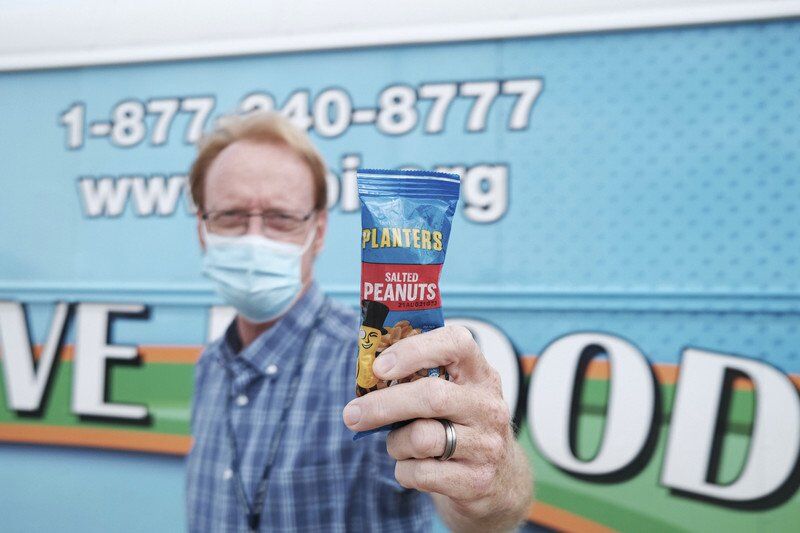 I got my Nutter Butters and Richard got his salted peanuts. Mmm. 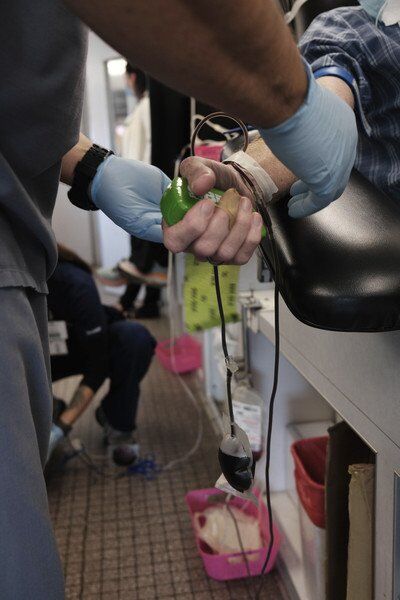 This was one of the most difficult photos to take and to edit. Blood. Gross. 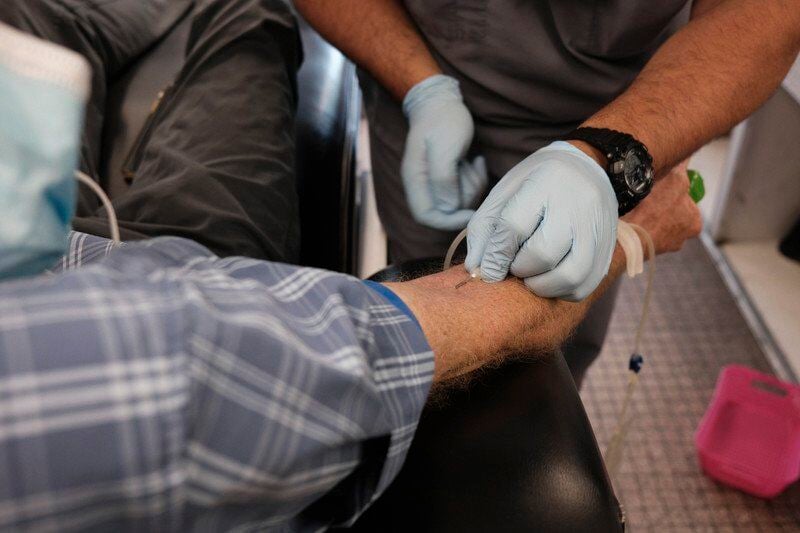 This was THE most difficult photo to take and edit. In fact I couldn’t edit it. Yuck.

The phlebotomist identifies where to poke Richard.

I got my Nutter Butters and Richard got his salted peanuts. Mmm.

This was one of the most difficult photos to take and to edit. Blood. Gross.

This was THE most difficult photo to take and edit. In fact I couldn’t edit it. Yuck.

Let’s talk about phobias… specifically trypanophobia. It is the fear of medical examinations or procedures involving injections or needles.

It took me a while, but I can confidently trace this fear back to the first grade. I had just moved schools from Homer Elementary to Hayes Elementary,. Being that they are different districts, I had to go through the entire enrollment process over again, which is as easy as transferring records from one school to the other, so we thought.

My previous school had lost my shot/vaccination records. I guess my parents had lost their copy too, if they even had one. Tiny first grade me had to get all of my shots redone at the same time. This was somewhere between five and eight shots. I was kicking, crying, and for lack of a better word, traumatized.

Flash forward to grade three, when I began to often complain of stomach pain and leave school in the middle of the day. (Much later we will find out it is anxiety induced, which I still struggle with to this day.)

Dr. Mettry ordered that I have blood work done at the local hospital. Upon arriving at Valley View (now Mercy) I had already thought of every possible way I could escape; I could make a run for it, tell my parents I have been miraculously cured and blood work was no longer relevant, or I could lock the nurses out of the room. (Which I did once at the Urgent Care when I was in high school in an attempt to avoid a steroid shot in the butt.) None of those plans would have worked then.

The last things I remember from that day, just seconds after the needle pierced my skin… are fuzzy faces, darkness, waking up to two, maybe three nurses holding down my limbs, and the nausea. This would later be recognized as VasoVagal.

This has been the case for nearly – and I mean nearly – every time I have been poked and prodded at by a medical professional. So obviously Ada News photographer and long-time friend Richard R. Barron thought that I would love to tag along with him while he donated blood and document the experience. Literally facing my fears.

I had a conversation with Larry, one of the vampires on the blood bus, explaining to him that I wish I could give blood, knowing that many lives depend on it, but that the one time I tried I woke up from a seizure covered in my own blood. Why? I had passed out and – its really hard for me to write this – ripped the needle out of my arm in the act.

There were moments during my visit with Richard when the blood bags and needles made me feel nauseated and a little woozy. I will likely never sit in on a blood drive ever again. But hey, at least they gave me Nutter Butters, and I got some pretty great pictures.