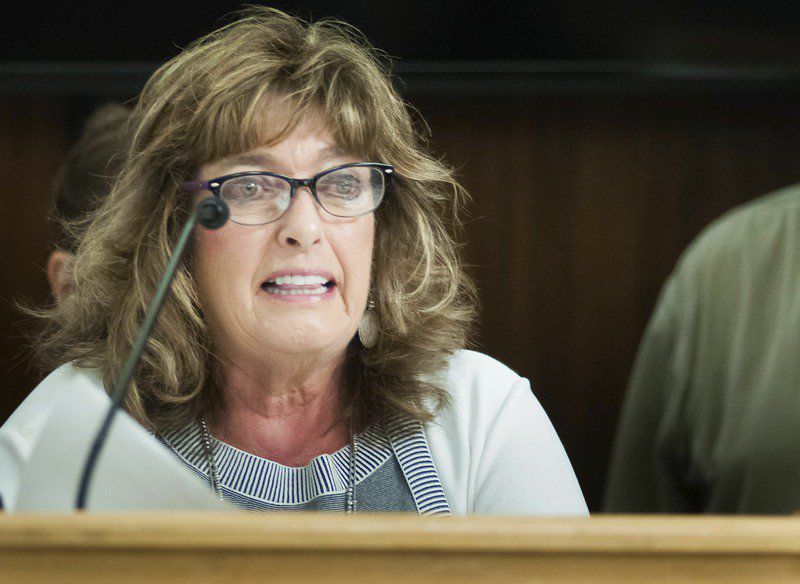 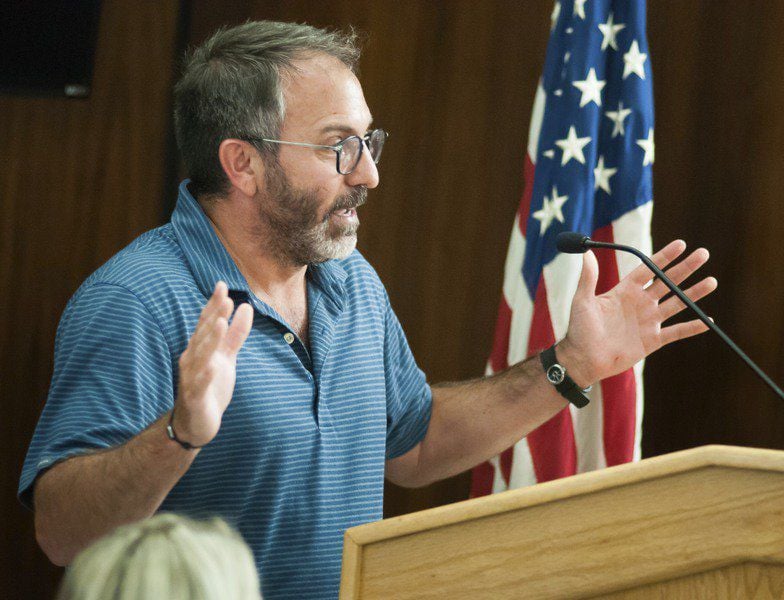 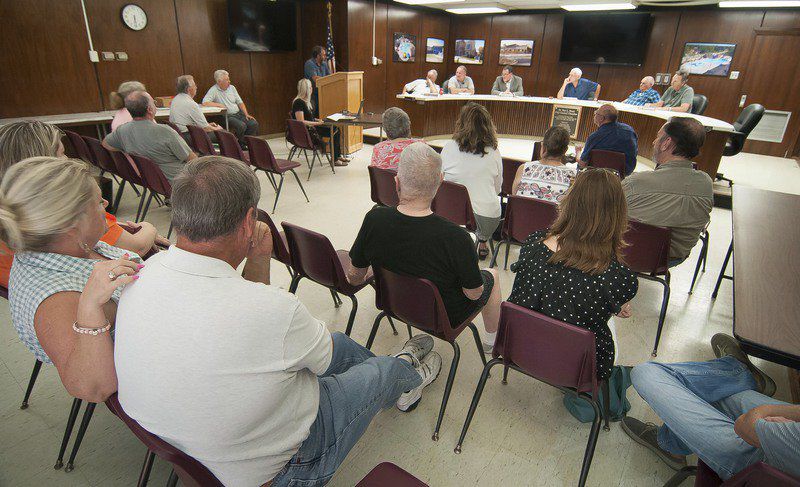 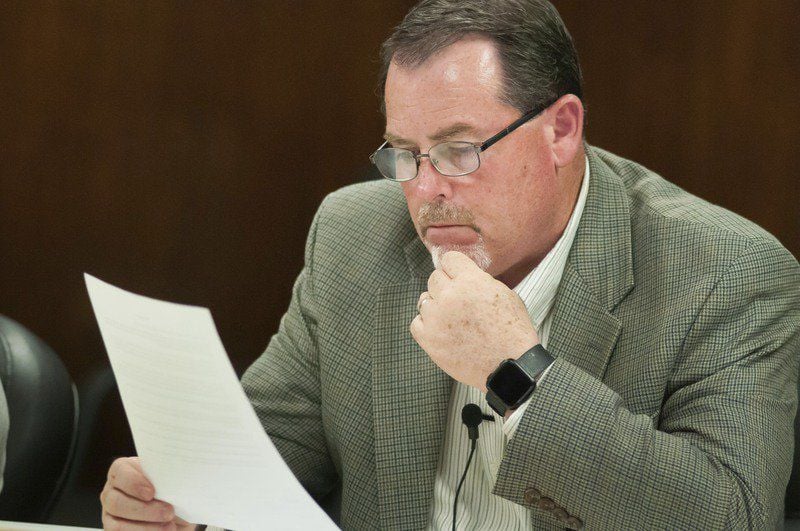 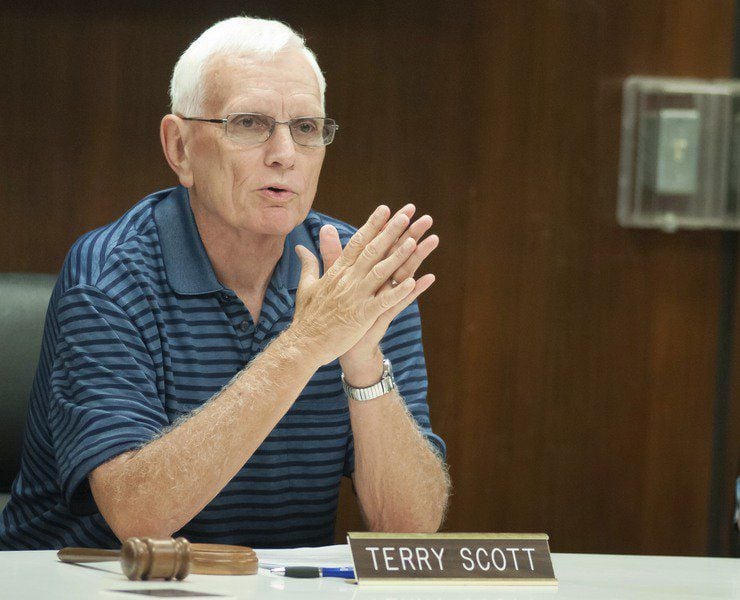 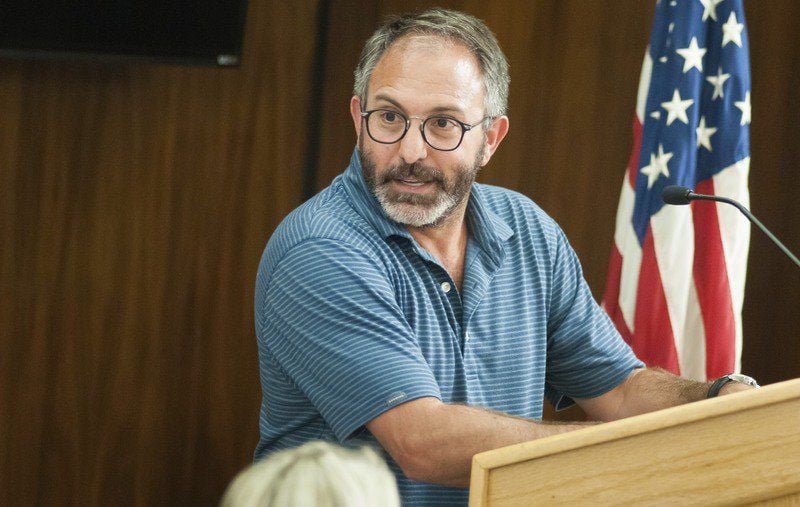 The fight over whether a Wendy’s fast-food restaurant belongs at the southwest corner of Arlington and Crownpoint Boulevard flared up again Thursday.

For the fourth time in less than a year, the Ada Metropolitan Area Planning and Zoning Commission considered a request to rezone the property at Arlington and Crownpoint from a one-family and office commercial district to a neighborhood commercial district with planned unit development. The commission voted 5-0 to recommend approving the zoning change.

The recommendation will go to the Ada City Council, which will make a final decision on the matter Aug. 5.

The city council rejected a proposal to rezone the property in March, and property owner Cornerstone Equities would normally have had to wait at least 180 days before submitting a new request to the zoning board. But the zoning board voted in June to waive the waiting period at Cornerstone’s request, setting the stage for Cornerstone to reopen the issue.

This time, Cornerstone was asking the city to rezone the three eastern lots at Arlington and Crownpoint instead of the entire property. The Wendy’s would be located on those three lots, and the rest of the property would be available for future development.

He reminded the zoning board that it had recommended approving the rezone the last time, and he asked the board to recommend approval this time around.

People who live and work near Arlington and Crownpoint, who opposed previous efforts to rezone the property so a Wendy’s could open there, complained that a fast-food restaurant in that location would hurt the neighborhood.

Alisa Mabry, who lives next to the property in question, said she had sent a Wendy’s representative a list of improvements that would make it easier for her family to continue living in that neighborhood. But she said the company did not guarantee that it would make those improvements.

“It’s not that we were being greedy,” Mabry said. “If you look at the stuff that we asked for on there, that was not greedy stuff. It was just asking for stuff so that we could continue life the way that we needed to continue life. So everybody wants to talk, but nobody wants to guarantee.”

Developer Rhone Bird said he and a Wendy’s representative had discussed the situation with Mabry and her husband, and he was willing to do whatever it took to make them happy.

Bird said he asked Mabry to give him a budget for those improvements, and he would take care of them. He added that he had found a developer willing to build medical offices on the rest of the property, which would address opponents’ concerns about the property’s other tenants.

“I have done nothing but be fair here to this community, and I feel like I deserve a fair shake,” Bird said.

The zoning board also heard from Ada Smile Place’s chief financial officer, Rita Edwards, who opposed the rezone. Edwards repeated her previous complaints that putting a Wendy’s at that location would lead to a spike in neighborhood traffic.