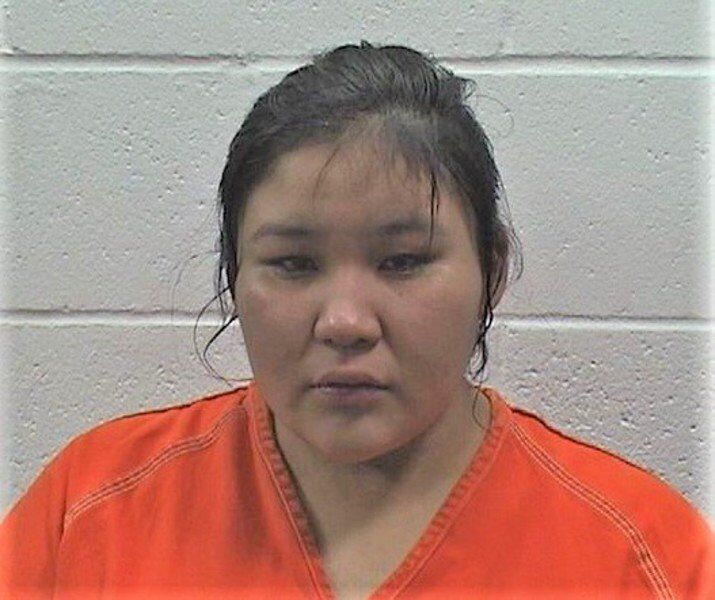 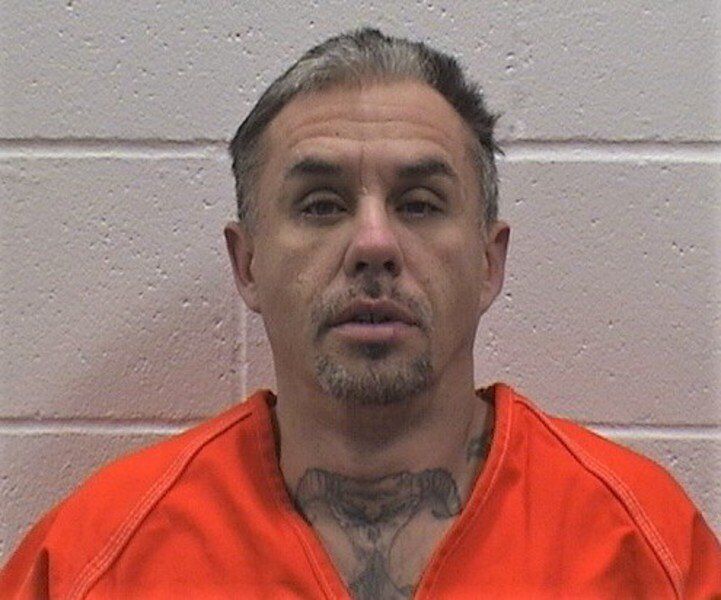 Ada police responded and discovered three people sitting on a porch -- one of whom, 42-year-old David Dye -- had blood all over him, according to a report by Officer Tyler Pogue.

"David was covered in blood and stated he had been stabbed by his roommate, later identified ... as Oscar Worcester," Pogue said.

A witness at the scene told police Worcester could still be in the dwelling because he had not been seen leaving. Police rendered aid to Dye and entered the house to search for the suspect.

Dye was taken by Mercy EMS to Mercy Hospital Ada where he was admitted for his injuries. On Monday, he was listed as stable.

While police were searching the alley behind the residence, they discovered Worcester, 39, lying next to a fence. He was arrested on suspicion of assault and battery with a dangerous weapon and taken to the Pontotoc County Justice Center.

Police located a knife -- presumed to be the weapon used -- on the bed where the blood was located.

"When I arrived, I was met outside by the reporting party ... and victim, Zachary Alexander," Ada Police Officer Stephanie Woods wrote in a report. "I observed Zachary to have a large amount of blood pouring from his right cheek. There was an open wound approximately two inches in width below the cheek bone, and the wound was a clean cut that opened down into the cheek in a manner consistent with an overhead downward motion."

Alexander was taken by Mercy EMS to Chickasaw Nation Medical Center and treated for the wound.

Witnesses at the scene told police that Alexander, 22, was stabbed allegedly by 19-year-old Aaronanna Martinez.

While en route to the call, police had received information that Martinez left the residence walking east in a red shirt and no jacket. Another officer located Martinez walking in the 1300 block of South Cherry Ave. She was taken into custody and later arrested on suspicion of assault and battery with a dangerous weapon.

The knife used in the stabbing was located under a couch in the residence.