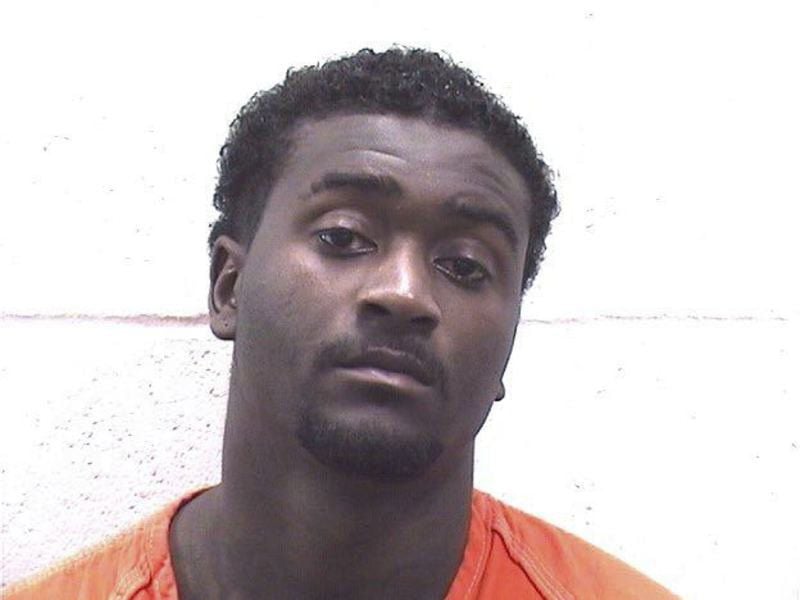 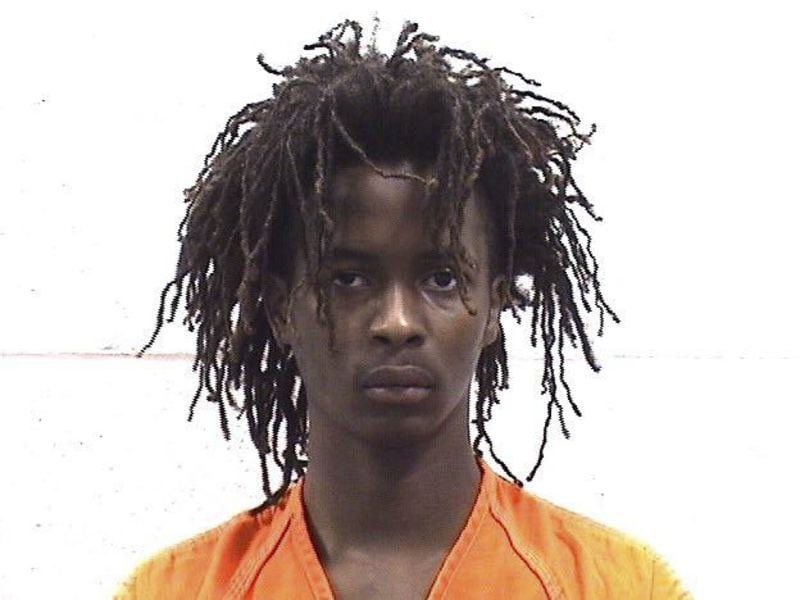 Two men were arrested Wednesday in the late-night raid of a home on North Hope Street near Eighth Street in Ada.

The arrests come as part of a continuing investigation into a series of drive-by shootings police say they believe began July 14 in the 3300 block of North Mississippi.

Tyler Demitri Bellard, 18, and Adam Bryce Anderson, 18, both of Ada, are currently being held in the Pontotoc County Justice Center, each facing felony charges of shooting with intent to kill.

Ada police say they responded to a report of a drive-by shooting around 10:45 p.m. July 14 at a location in the 3300 block of North Mississippi. Information provided by Ada police indicates witnesses described two suspects in a vehicle with its lights off moving toward a residence before turning on their headlights and firing eight to 10 rounds toward the house.

Interim Ada Police Chief Carl Allen said Thursday in a statement released to The Ada News that investigators obtained information linking the shooting to an earlier incident in which two males came close to the residence, seeking a remote location in which to have a “physical confrontation” where they were “less likely to be discovered by law enforcement.”

Two days later, around 11:20 p.m. July 16, police say they received a second call of a drive-by shooting at the same location. During the July 16 incident, Allen said, at least one additional household was struck.

“In this incident, rounds from the shots fired came very close to where an individual was sleeping,” Allen said.

Allen said on the morning of July 17, detectives began a “concentrated investigation” into the incident, which led to Anderson and Bellard being identified as suspects.

“The shooting is believed to be retaliation for an incident that arose during the altercation between other parties on North Mississippi,” Allen said.

Allen said investigators obtained warrants to search the residence on North Hope Street and for the arrests of Anderson and Bellard based on the results of their investigation.

Around 8:45 p.m. Wednesday, members of the Ada Police Department Tactical Unit, assisted by the Chickasaw Nation Lighthorse Police Tactical Unit, cordoned off an area surrounding the house on North Hope Street and conducted a raid on the home. Allen said Anderson and Bellard were arrested without injury.

Allen said the shootings remain under investigation, and any further suspects involved are not being identified at this time.