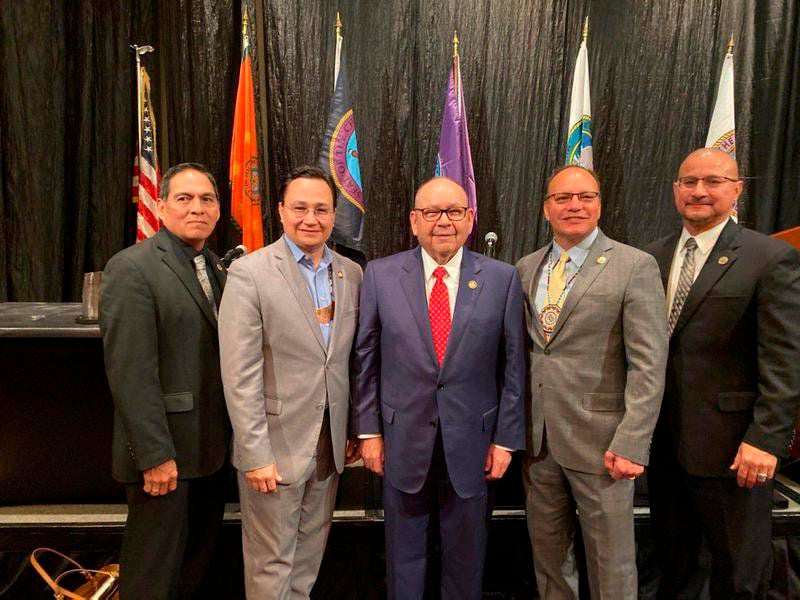 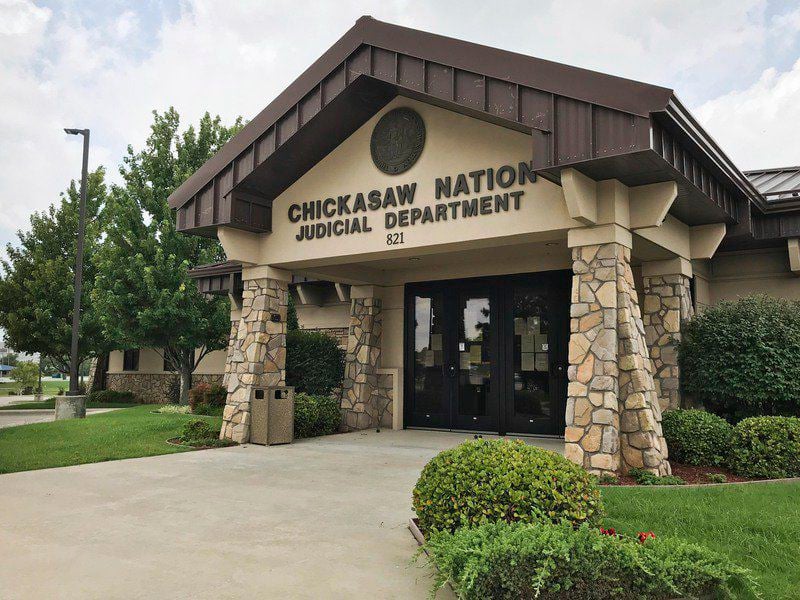 Oklahoma’s jurisdictional landscape dramatically changed Thursday when the U.S. Supreme Court ruled much of the state’s eastern half remains a Native reservation, throwing past criminal convictions into question.

Justice Neil Gorsuch wrote in the court’s 5-4 decision that it was holding the federal government to its word, and that lands promised in treaties remain Indian reservation land for the purposes of federal criminal law.

In McGirt v. Oklahoma, Jimcy McGirt, a Muscogee (Creek) Nation citizen convicted of sex crimes against a child, argued the state should not be allowed to prosecute him, because the crime was committed within the tribe’s historical boundaries, and that the reservation was never disestablished. As a result, McGirt argued, he could only be tried in federal court.

This was the second case that cast doubt on Oklahoma’s criminal jurisdiction. In June last year, the Supreme Court said it would rehear arguments in the Sharp v. Murphy case. However, the high court appeared deadlocked at 4-4 when Gorsuch recused himself, because he had served on the 10th Circuit Court of Appeals when it ruled on the case. Patrick Murphy, who was charged with murder and sentenced to death, also argued that only the federal government could prosecute him. Federal law would also prevent him from receiving the death penalty.

In a joint statement issued Thursday, Oklahoma’s Five Civilized Tribes – composed of the Creek, Cherokee, Chickasaw, Choctaw, and Seminole Nations – said they plan to present Congress and the U.S. Department of Justice with an agreement addressing jurisdictional issues raised by the ruling.

“The Nations and the State are committed to ensuring that Jimcy McGirt, Patrick Murphy, and all other offenders face justice for the crimes for which they are accused,” the Five Tribes said. “We have a shared commitment to maintaining public safety and long-term economic prosperity for the Nations and Oklahoma.”

Some in the legal community have questioned how criminal proceedings will be handled going forward, and area officials have suggested the change in jurisdictional power could place a burden on federal authorities. Oklahoma Solicitor General Mithun Mansinghani has reportedly argued in the past that the land in question was never part of a reservation, and that a ruling in favor of McGirt could mean the release of thousands of state prisoners.

“The ruling affects my office in a large way. This now returns a lot of cases to square one, and that makes me concerned for those victims,” Thorp said.

Thorp added that cases wherein a Native American was convicted of one of the major crimes – murder, manslaughter, rape, assault with intent to kill, arson, burglary, and larceny – will have the opportunity to be retried in federal court.

“I greatly share his concerns,” Smith said Thursday. “The extent to which this ... opinion applies to the other tribes remains to be seen.”

Smith said he expects the Department of Justice and the Eastern District U.S. Attorney to interpret the ruling limiting the application to only the Creek Nation.

“While I have a different opinion as a student of the law, all of that remains to be played out in court,” Smith said. “I am deeply troubled for what this means for crime victims and their families who have been waiting for justice for their loved ones and will now see their cases remain in further limbo for lack of clarity by the highest court in the land.”

Smith said he is concerned that a restrictive interpretation by the DOJ may keep many cases in eastern Oklahoma in limbo while expending hundreds of thousands of manpower hours, state tax dollars and local law enforcement resources on cases which the U.S. Supreme Court has either clearly stated or implied the state lacks the jurisdiction to handle.

“I fear what has been created is a ‘no mans land’ of jurisdiction in our district, affecting the territory comprising the great nations of the Chickasaw, Seminole and Creek people,” Smith said.

“I agree with Justice Gorsuch’s opinion today that the U.S. government should be held to its treaty obligations and its word,” he said. “The Cherokee Nation is glad the U.S. Supreme Court has finally resolved this case and rendered a decision which recognizes that the reservation of the Creek Nation – and by extension the reservations of the Cherokee Nation, Chickasaw Nation, Choctaw Nation, and Seminole Nation – were never diminished and that our respective governments were never dissolved.”

“We applaud the Supreme Court’s ruling in McGirt v. Oklahoma, which holds that the Creek Nation’s treaty territory boundaries remain intact,” Anoatubby said in a prepared statement released Thursday. “We appreciate the Supreme Court’s affirming the United States’ treaty promises and we celebrate the Court’s recognizing that Oklahoma and the Tribes consistently ‘have proven they can work successfully together as partners.’

“Regardless of any court ruling, far more unites us than ever separates us, and the Chickasaw Nation looks forward to continuing its cooperation and collaborative partnerships with state and local law enforcement to ensure public safety and well-being throughout Oklahoma.”

In Gorsuch’s ruling, he wrote that Oklahoma and its tribes have proved they are capable of working together. State and tribal officials have echoed the sentiments.

“The Nations and the State are committed to implementing a framework of shared jurisdiction that will preserve sovereign interests and rights to self-government while affirming jurisdictional understandings, procedures, laws, and regulations that support public safety, our economy, and private property rights,” said the Five Tribes. “We will continue our work, confident that we can accomplish more together than any of us could alone.”

“As Oklahoma’s U.S. Attorneys, we are confident tribal, state, local, and federal law enforcement will work together to continue providing exceptional public safety under this new ruling by the U.S. Supreme Court,” the U.S. Attorneys said.

Oklahoma’s congressional delegation – including District 4 Congressman Tom Cole and District 2 Congressman Markwayne Mullin, whose jurisdiction covers much of the affected area – said it is reviewing the decision and is ready to work with tribal and state officials to ensure criminals are brought to justice.

“Indeed, no criminal is ever exempt or immune from facing justice, and we remain committed to working together to both affirm tribal sovereignty and ensure safety and justice for all Oklahomans,” said the delegation.

Oklahoma Gov. Kevin Stitt also has been made aware of the ruling. He said his legal team has been closely following the case and is reviewing the decision carefully.

“They will advise our team on the case’s impact and what action, if any, is needed from our office,” said Stitt.