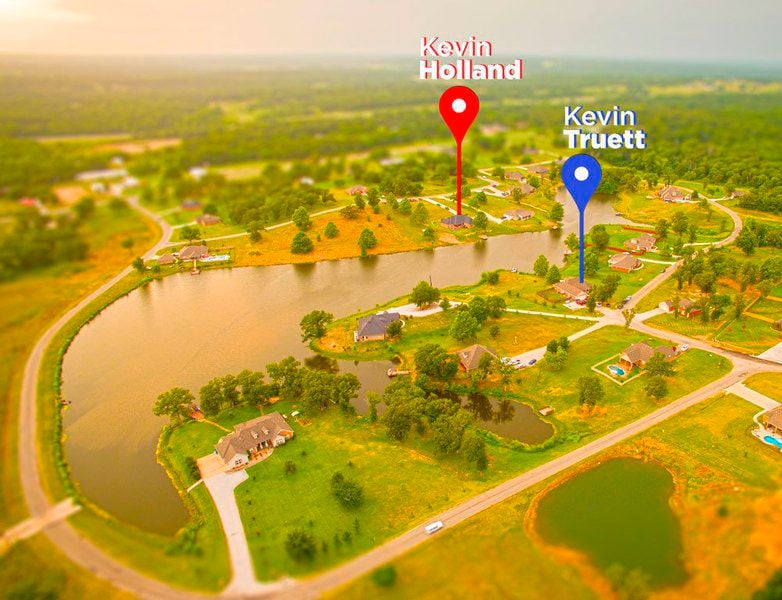 This aerial view shows the layout of the battleground, upon which, the Kevins will clash. 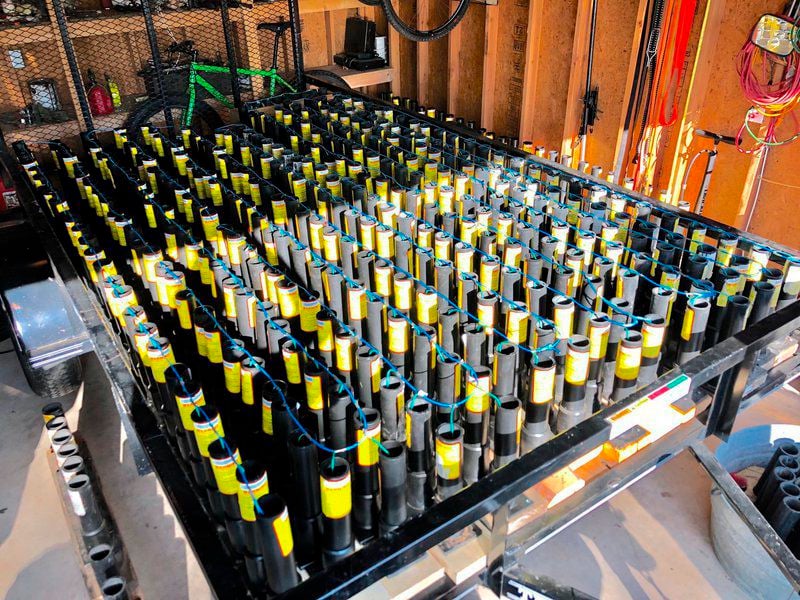 A portion of Kevin Holland’s fireworks arsenal is shown, ready for battle. 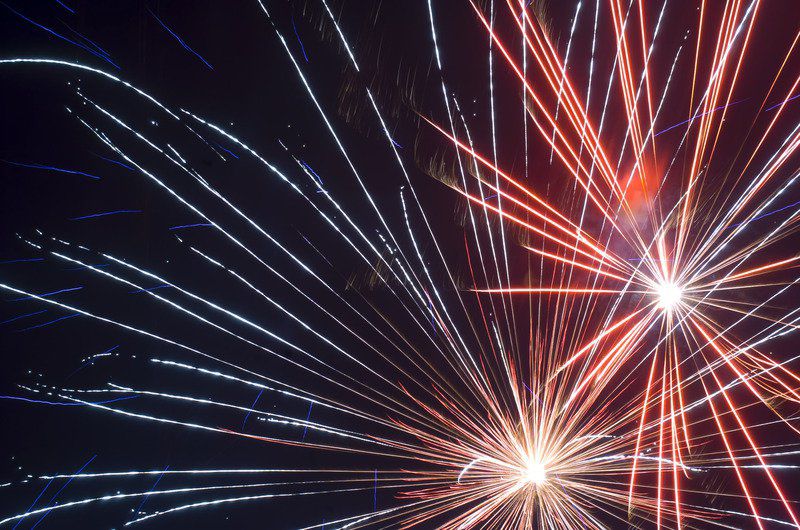 Fireworks burst in this file photo. 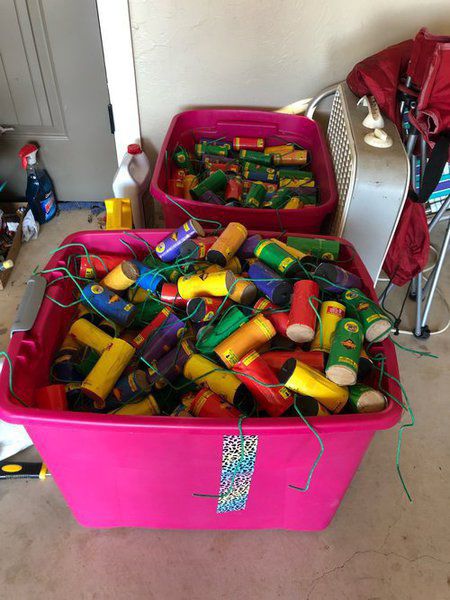 Bins of fireworks await their moment to take to the air during the Battle of the Kevins.

This aerial view shows the layout of the battleground, upon which, the Kevins will clash.

A portion of Kevin Holland’s fireworks arsenal is shown, ready for battle.

Fireworks burst in this file photo.

Bins of fireworks await their moment to take to the air during the Battle of the Kevins.

The sixth annual Battle of the Kevins – a lavish private fireworks show and competition slated for July 4 – promises to be even better than its predecessors.

With many public Independence Day celebrations curtailed due to the ongoing novel coronavirus disease (COVID-19) pandemic, fans of summer celebrations may get their fix from neighbors (and pyrotechnic adversaries) Kevin Truett and Kevin Holland, who live across the lake from each other in the Lake Hills neighborhood of Byng.

“I saved up enough money to keep it the same size or even a little bit bigger this year. We plan on having a DJ out again this year. And, I do have one surprise,” Truett said, noting he would prefer not to reveal the surprise before the event. “I’ve always had a love of fireworks since I was a kid. We used to go camping on the Fourth of July, and I’d put on a fireworks show for the family.”

Truett said the show got started when he and Holland both shot off fireworks at Lake Hills in 2015.

“We did our fireworks, and Kevin Holland did his,” Truett said. “After we shot them off, we thought this would be a fun thing, and to call it The Battle of the Kevins. There’s really no battle, nobody wins anything. It’s just a nice community show. After the second year, word got out, and people have just started coming to the neighborhood. “

Each year the Kevins put more into the competition.

“On our side this year, we’ve upgraded a little bit of our technology,” Holland said. “We’ve gone to a launch system, so that’s going to help create a little safer environment for the people who help me light the fireworks.”

Holland says Truett has more friends on social media than he does.

“He has very loyal followers,” Holland said. “I need all the help I can get.”

Holland says he sees no end to the (not so hostile) hostilities. He thinks the Kevins will always shoot fireworks.

“It’s going to be great,” Holland said. “We always have such a good time. I tell people all the time that Kevin and I are going to do fireworks whether anybody shows up or the whole town of Ada comes. We’re going to do fireworks. That’s what we enjoy. We like celebrating the Fourth of July and the fact that we live in a free country. It’s everything you’ve ever envisioned of Washington crossing the Delaware during the Revolution with the rockets red glare.”

Holland lives on the east side of the lake, and Truett lives on the west side, directly across from his opponent.

The Byng Fire Department plays their role, too, always on stand by at the event.

“For the past two years we’ve had a fire truck positioned on both sides of the lake,” Truitt said. “It’s pretty neat to see just how many people flood into that neighborhood just to watch. It’s kind of an amazing thing.”

Fireworks fans can vote for a winner during the event at www.battleofthekevins.com.

The Kevins also plan to live-stream the show on Facebook.