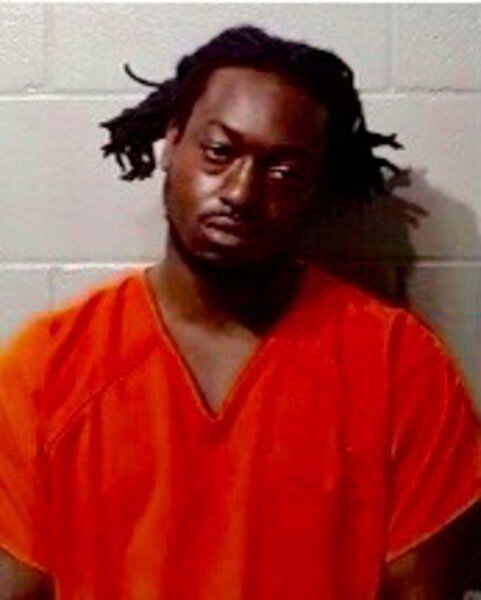 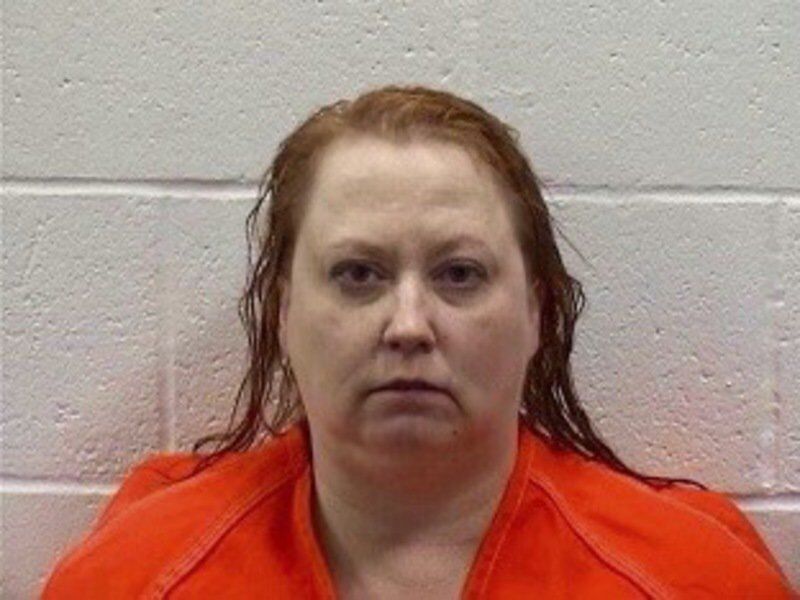 Agents from the Oklahoma State Bureau of Investigation (OSBI) arrested the wife of David Charles Evans in connection with his murder.

Evans, 50, was shot to death early Monday morning at his residence in the 1400 block of Northcrest Drive.

His wife, Kristie Dawnell Evans, 47, was taken into custody on Thursday morning after confessing to playing a role in her husband’s murder, according to the OSBI. On Thursday night, agents also arrested 26-year-old Kahlil Deamie Square in connection with Evans’ murder at a residence in Newalla. Kristie Evans is being held in the Pontotoc County Justice Center and Square is in the Cleveland County Jail, arrested on suspicion of first-degree murder.

The investigation began Monday when Ada police requested OSBI assistance with the case. Just after 1 a.m., Kristie Evans placed a 911 call saying an intruder had entered her home at 1420 Northcrest Drive and shot her husband. When officers arrived at the residence, they found David Evans, the pastor of Harmony Church Ada, with a gunshot wound to the head. He died at the scene.

The OSBI reports that, based on evidence collected and interviews conducted, Kristie Evans and Square were identified as suspects in the murder.

Thursday morning, Kristie Evans met agents at the Ada Police Department where she confessed and was immediately placed into custody.

According to a court affidavit, she reportedly told authorities that she, her husband and Square had been in some sort of sexual relationship previously, meeting several times at an out-of-town motel.

She said on one occasion, she secretly passed along her phone number to Square, and continued to communicate with him without her husband’s knowledge.

Evans reportedly told Square her husband was verbally abusive to her and asked Square to kill him, then provided Square with David Evans’ own 9mm pistol.

“This investigation was truly a team effort,” said Ricky Adams, Director of the OSBI. “OSBI agents from across the state worked tirelessly on this investigation for days. With the help of OSBI intelligence analysts and multiple law enforcement agencies, the suspects responsible for Evans’ murder are in custody. Our team will always follow the evidence and find the truth.”