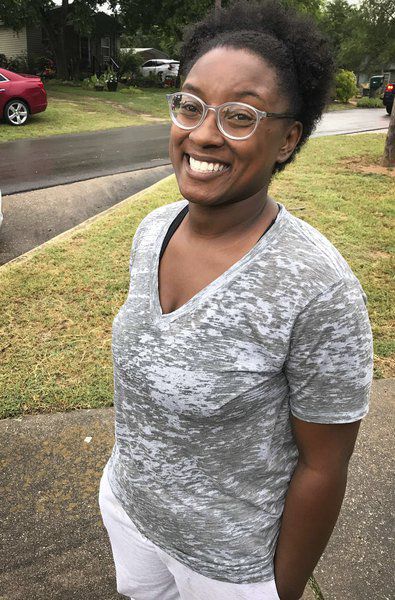 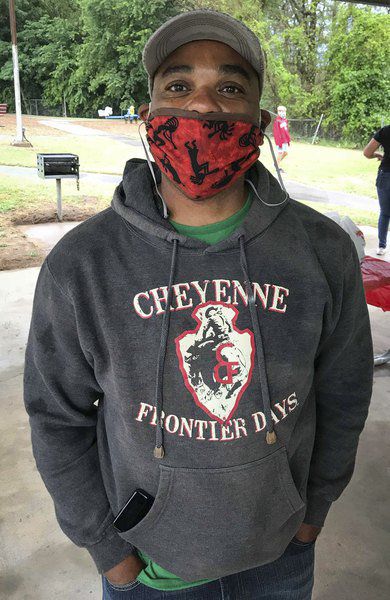 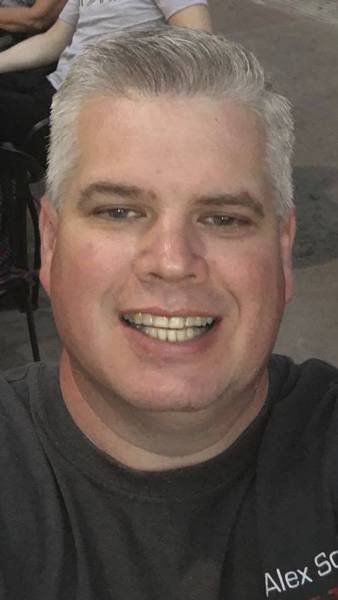 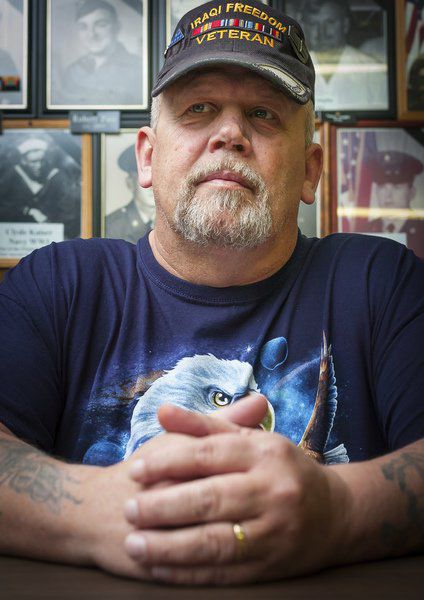 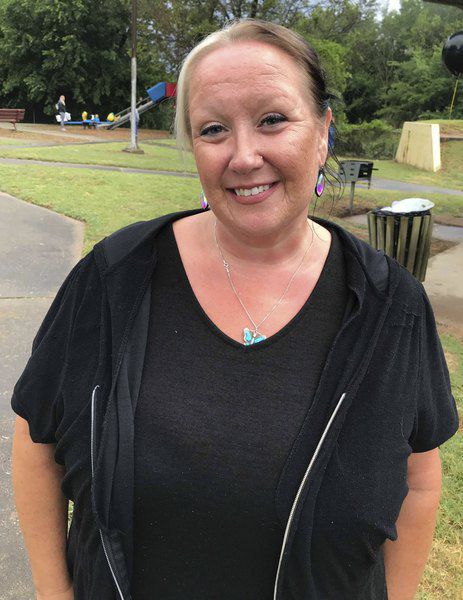 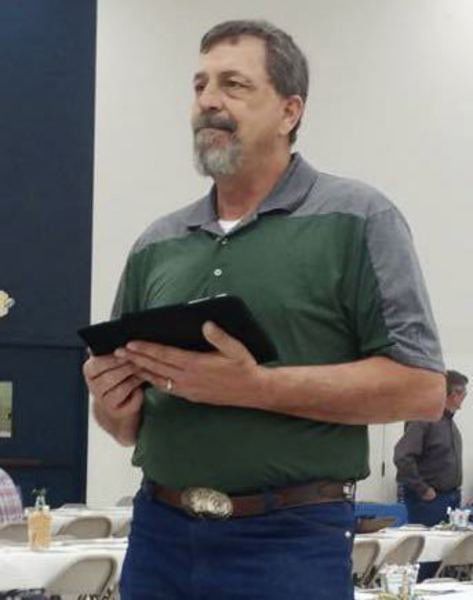 In recent weeks, Ada has borne witness to a peaceful blending of disparate ideologies and political affiliations, as area residents came together in support of the racial justice movement sweeping the nation.

First, participants from all walks of life – and both sides of the political aisle – marched with local proponents of the Black Lives Matter movement. The peaceful march drew more than 1,000 participants, including conservative local lawmakers and police officers. Then, little more than two weeks later, hundreds of residents came together to celebrate Juneteenth in the Hammond Heights community. That event also drew a cross-section of area residents, including police officers who voluntarily fed the crowd.

How will all this good-natured cooperation translate at the ballot box? Does this solidarity mean Ada voters are changing how they think about elected officials? According to attendees of both events, not really.

The May 25 murder of George Floyd by a Minneapolis police officer, and the racial justice movement that event spawned, have apparently not affected Ada residents’ views of President Trump or their upcoming choices at the ballot box. Trump’s response to high-profile events have neither cost him much local support, nor gained him any.

“I personally don’t think Trump has done enough as far as calming the situation down, because with him being the president, I feel he should have a say as far as being able to get people to unite and react in a positive way,” Ada resident Harold Cheatham said as he mingled with attendees at a Juneteenth celebration. “Some of his tweets have been vulgar and inappropriate, and I think he should have handled that in a lot better way than he has. As far as the next election, I personally wouldn’t vote for Trump because I’m not a Republican. I’m independent, and I haven’t made up my mind who I’m going to vote for.”

Cheatham was not the only Juneteenth participant who held a strong opinion of Trump.

“[Trump’s behavior] has just solidified the way I’m going to vote,” said Ada resident Karah Thompson. “How he’s handled everything, pretty much everything. Because he’s a mess. That’s the nicest thing I can say. How he has dealt with everything in his presidency has made me, again, not want to vote for him.”

Thompson’s sentiments were amplified by others at the celebration.

“Regardless of who was running against Trump, I was going with them,” said Ada resident Khalena Davis. “In my opinion, he is racist. Right now, America is on fire. Being that I was in the military, I feel like he has allowed the world to show our weaknesses with COVID-19. He showed our weaknesses with the racial divide. To me, it would seem like we are weak to other countries. He’s just going to continue to add fuel to the fire. He’s not going to back down. He doesn’t like anybody except whites, which is sad, because everybody in America is mixed with something. We’re not just one color. We’re human. But not in his eyes. It’s all money. You want to know why the country is back open? He and his buddies were losing money.”

But not everyone celebrating Juneteenth held a negative opinion of Trump.

“Speaking as a United States citizen and not as a police officer, I will not be changing my vote,” said Ada resident Dewayne Campbell. “I have been a registered Republican since I turned 18 back in 1987 and have always voted Republican. I will vote for Trump, because I believe that is where the strength of this country stands to gain the most.”

Campbell said the racial issues will not affect his vote, either, because “bad things happen to all.”

“It doesn’t matter your race or personal choices in life. In today’s world, there is no excuse for racial divide. Everybody has the opportunity to educate themselves and to better their lives through education and personal choice,” he said. “Don’t get me wrong. Racism is out there in the world. But we as a country are getting better at that. As [those in] the older generation that grew up with segregation are coming to the end of their lives, the newer generations that grew up integrated in schools and the neighborhoods we all grew up in and played together, are more opened-minded. But we as a society can’t continue to allow to mobs run wild in the streets and destroy history and rob, loot and place fear into the citizens in those communities.”

He speculated the time may be ripe for a third or fourth political party to emerge.

“At this point, the Democratic Party has gone way too left and the Republican Party just seems to stand back and do nothing,” he said.

For some, the disparity in political opinions seemed to be irrelevant to the significance of Juneteenth.

“It hasn’t affected my plans in the least,” Ada resident James Gastineau said. “I’ve never voted straight-line party in my 40 years of voting. I research each candidate and vote for who I feel best meets the qualities and morals I want.”

Byng resident James Kercheval said his opinion of Trump has not changed, despite the upheaval of the racial justice movement spreading across America and around the world.

“With my background in the military, I have served with people of almost every race,” Kercheval said. “I have talked to them during these protests and riots, and most of them, as well as myself, have done our research as to who is behind these racial issues and have stood our ground that Trump is still the president of choice, even though I do not agree with everything he has to say. I definitely agree on his ability to be blunt and straightforward and have faith that he will continue to put the American people first.”