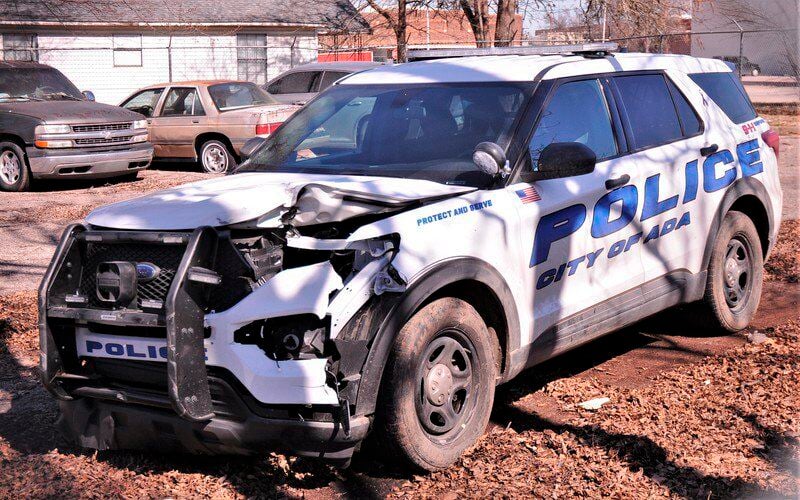 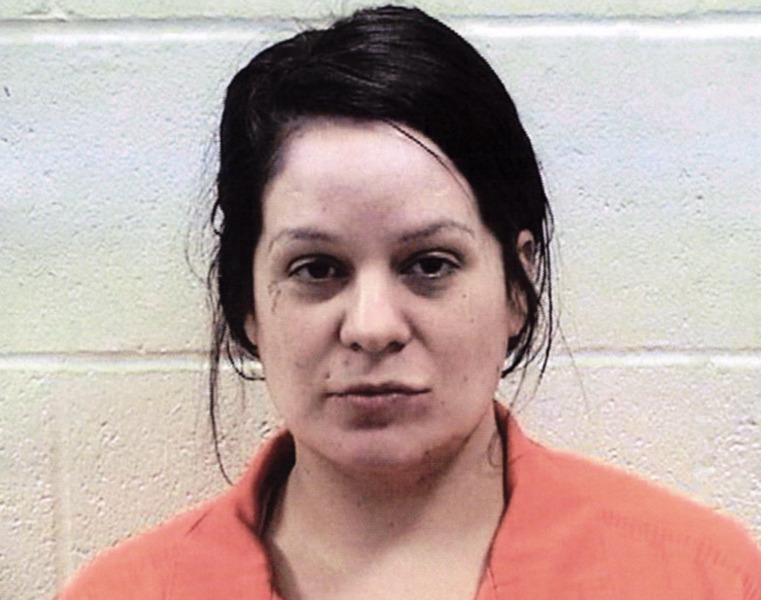 An Ada woman allegedly stole a police car Tuesday night, then led law enforcement officers on a wild pursuit through the county.

According to a report by Ada Police Sgt. Michael Meeks, he responded to a residence in the 100 block of E. 15th Street at around 6 p.m.

The owner of the residence there told Meeks he believed a woman, Bounds, may have been unlawfully living inside one of his rent houses, but hadn't spoken to the current renter, so he wasn't sure.

Meeks said he spoke to Bounds, who, he said, was upset, and she reportedly told him she had a deed to the residence, but was in the process of moving out.

Before leaving, Meeks spoke to the owner and suggested he speak to Ada Housing Authority to find out if the renter was still living there.

Meeks was later contacted by the renter, who said Bounds had been staying with her on and off, but had been acting very strange lately.

At about 8 p.m., Meeks was again called to the residence, this time by the renter, who said she wanted Bounds to leave. Meeks said to help deter a disturbance, he stayed while Bounds was moving her stuff out of the residence.

"At some point, I told (Bounds) she was finished, and to leave the the house." Meeks said. "(Bounds) finally came out of the house, and I told her if she returned to the house, she would be arrested for trespassing. I told her several times to leave the property."

Meeks said Bounds eventually complied, walked to the street, and then walked toward the east.

"As I continued to talk with (the renter), someone saw (Bounds) near my patrol unit and stated, 'Hope your car is locked,'" Meeks said. "At the same time, I saw my unit's brake lights come on. I ran toward my unit, but was not able to get to it before (Bounds) drove off."

While driving down County Road 3640 near Stonewall, Bounds reportedly crashed through a metal gate and drove into a pasture where the patrol car became disabled.

She was ordered to exit the vehicle, then arrested on suspicion of theft of an automobile, eluding peace officers, unauthorized use of a motor vehicle and driving under suspension.