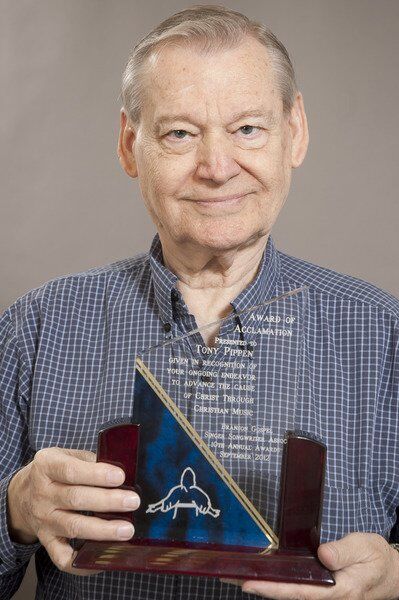 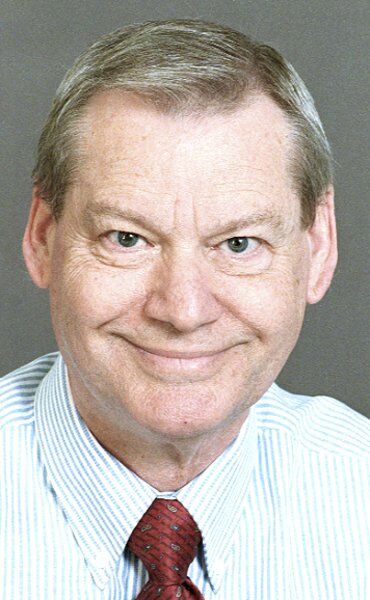 Anthony Lee Pippen spent most of his working life as a newspaper journalist for the Ada Evening News. He enjoyed writing, but, most importantly, he loved spending time with his family.

Anthony, or Tony, as he was lovingly called, was born on November 7th, 1936 in Amagon, Arkansas to Duncan and Rhoda (Largent) Pippen. He grew up in the area, and eventually attained a bachelor’s degree in journalism from Harding University in Searcy, AR after graduating high school. He later made his home in Ada, Oklahoma for nearly three decades.

Tony is preceded in death by his parents, Duncan and Rhoda Pippen, one daughter, Tanya Stevens, and his first wife, Sharon Pippen.

He is survived by his wife, Dona Pippen, of Ada, a step daughter, Dana Chilcoat and husband Greg of Ada, a granddaughter, Angela Nicole “Nikki” Johnson and husband Erik of Hollister, Missouri, two step granddaughters, Lauren and Sydni Chilcoat, both of Ada, one great grandson, Gabriel Johnson, of Hollister, MO, 3 step great grandchildren, Jayce, Jettson, and Haivyn Chilcoat all of Ada, a sister, Phyllis Pippen of Newport, Arkansas, and a host of other family and friends.

In a prepared statement, former Ada News Publisher Loné Beasley said, “Tony was loved by all who knew him and that certainly includes me. He was a journalist, musician and all-around great guy. I think Leo Kelley, former Ada News reporter, summed up Tony’s ability as a journalist best. Leo said, ‘Tony can take the article “the” and write a story around it.’

“When Zane Bowman retired as Ada City Schools superintendent, the last thing he wanted was to do an exit interview story for the newspaper. I sent Tony who got the feature, after which Zane told me, ‘Oh sure, you send the world’s nicest guy to interview me!’

“Tony will be missed.”