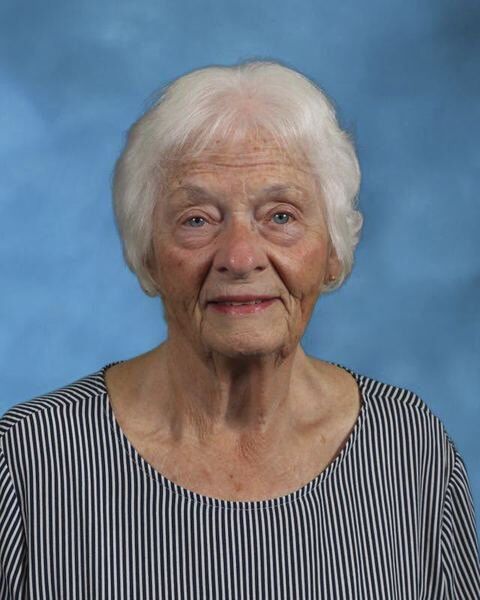 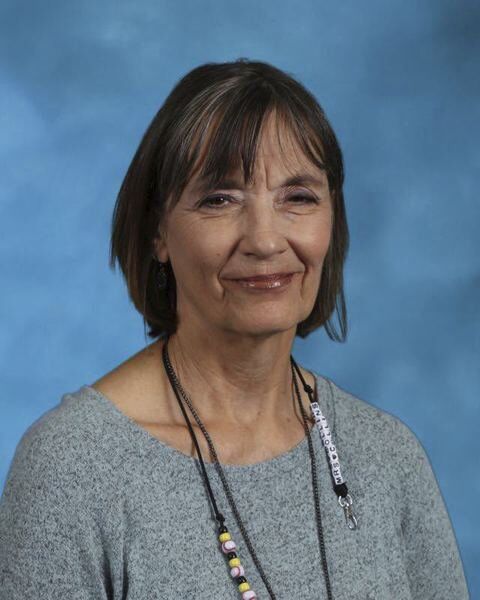 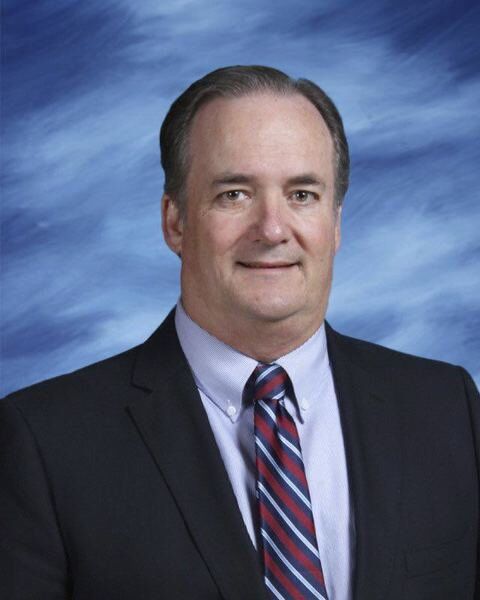 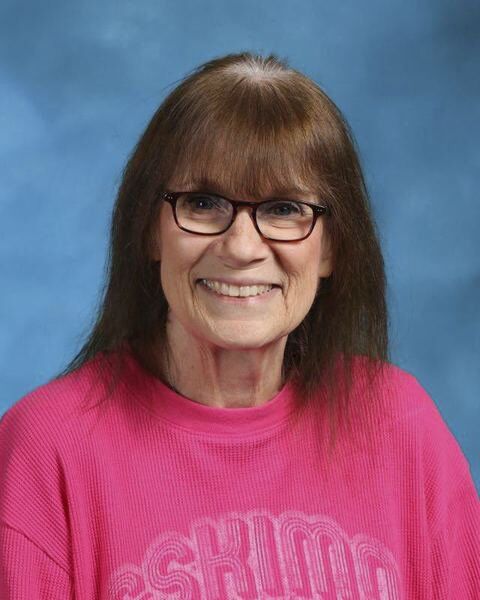 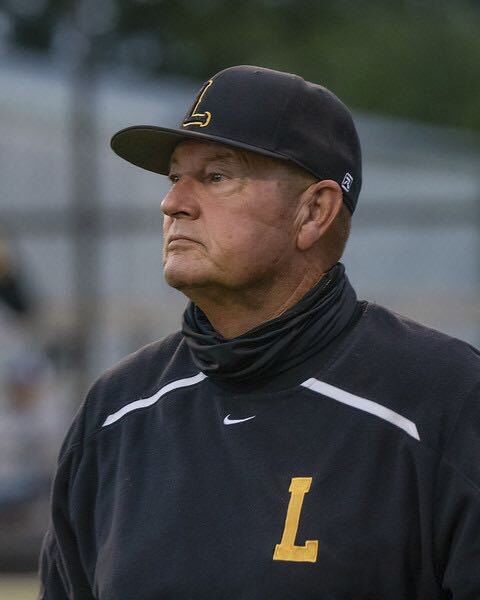 During his time at Latta, Cliff was awarded the OASA District Superintendent of the Year Award for 2010 and also for the year 2015.

University of Central Oklahoma. He holds educational certifications as a superintendent, a secondary principal, as well as a U.S. history, Oklahoma history, world history, geography, government, and physical education teacher.

When asked about his teaching philosophy, Mr. Johnson stated, “I chose to become an educator because I wanted to choose a career that would impact the lives of young people and help to provide them with better opportunities. When I was a 10th-grader, my mother married the high school principal where I attended school. Watching the work that he did for the students and community and seeing the positive influence that he had on others helped inspire me to become an educator. I also had many other teachers over the years who invested in me and played an important role in me choosing this career path. I was also fortunate to have many mentors over the years  who encouraged me to advance into school administration, and that had a positive influence on my professional and educational philosophy.”

He continued by saying, “The twenty-one years I have served as superintendent at Latta have been the most rewarding time of my career in education. I was able to work with the staff, students, and community in many ways to improve school programs and facilities. Looking back, Latta has been a successful school for generations, and I hope that my efforts have helped the district maintain its course towards excellence.”

Ms. Carolyn James began her service to Latta Public School in 1972 and has worked for the district for forty-nine years. She has contributed to the Latta School district in many ways. Under the leadership of seven different superintendents, she has served as the superintendent’s secretary in payroll, accounts payable, child nutrition, activity fund, and treasurer. Ms. James even worked with students as the cheer sponsor for a few years.

Ms. Carolyn James’ family legacy with Latta Public School actually began in 1919 when her great-great grandfather, Thomas L. Cooper, and great-great uncle, Willard Haines, helped Latta school consolidate with the other area elementary schools. They rode horseback to visit families in the area and encouraged them to vote for consolidation. Both of her parents are Latta graduates, and she herself is a 1959 Latta High School graduate.

When asked about her time at Latta, Ms. James said she has enjoyed her years being around all of the teachers and students.

Mrs. Tammy Collins has been an educator for thirty-four years, and all of those years have been served at Latta Public School. While at the district, she has taught alternative education, sixth-grade science and math, and drivers’ education.

Her accomplishments include 4-H volunteer of the year as well as being honored as the Latta Public School Secondary Site Teacher of the Year in 2019.

Mrs. Tammy Collins earned a bachelor’s of science and a master’s of sports administration degree from East Central University.

Mrs. Collins is married to her husband, Ed Collins. Together, they have four children: Lindsay, Chad and his wife Shawn, Derek and his wife Rachael, and Jake and his wife Jackie. She also has eleven grandchildren: Korey, Kaitlyn, Spencer, Jackson, Carlee, Redek, Ralee, Rylan, Jodi, Kori, and Jack.

When asked about her philosophy of teaching, Mrs. Collins responded, “As Dr. Suess says, ‘Why fit in when you were born to stand out?’ ‘You have brains in your head, feet in your shoes, you can steer yourself anyway you choose.’ This was my responsibility to help direct “my” kids in a positive direction while educating them.”

Continuing, she said that her most memorable moments were when she had that quiet kid who finally opened up and interacted with her. She believed that seeing students outside of school- former students- who came to see her is what made teaching so special. It was the fact that you have an opportunity to make a difference in a student’s lives is what mattered most.

She said, “My prayer is that someone has been positively impacted throughout my career.”

Mr. Ed Collins has been in education for forty-four years. The last thirty-nine years have been served at Latta Public School.

During his coaching career, Mr. Collins earned multiple awards. He was the Region 6 Coach of Year several times, he was an All-State

He is married to his wife, Tammy Collins. Together, they have four children:Lindsay, Chad and his wife Shawn Collins, Derek and his wife Rachael, and Jake and his wife Jackie. He also has eleven grandchildren: Korey, Kaitlyn, Spencer, Jackson, Carlee, Redek, Ralee, Rylan, Jodi, Kori, and Jack.

Mr. Collins expressed that “[he] felt that [he] could make a difference in students’ futures and lives as [he] was impacted by [his] teachers. Baseball was such an important part of [his] life, and [he] felt like [he] could use the classroom and the field as learning tools for students.”

Mrs. Brenda Smith has been employed with Latta Public Schools for twenty-eight years as the junior high or middle school secretary. She has also served as the Latta PTO president for the last twenty-nine years.

Mrs. Smith is married to her husband, Dusty Smith. Together, they have three children: Derek and his wife Jennifer, Stephanie and her husband Josh, and Suzan. She also has six grandchildren.

When asked about her reasons for choosing to work at Latta as secretary, Mrs. Smith said, “Shelby Morgan approached me for the job. I had stayed home to raise my kids. This was an opportunity to

be where they were and have their schedule, so I took him up on it. It was totally a good decision for me.”

Mrs. Smith went on to say, “I cannot imagine my life without my years at Latta. I have made so many friends throughout the years. The people at Latta have seen me through some very difficult times. I have enjoyed my work with the PTO, and I intend to continue that next year.”

Congratulations to all five of Latta’s honored retirees.