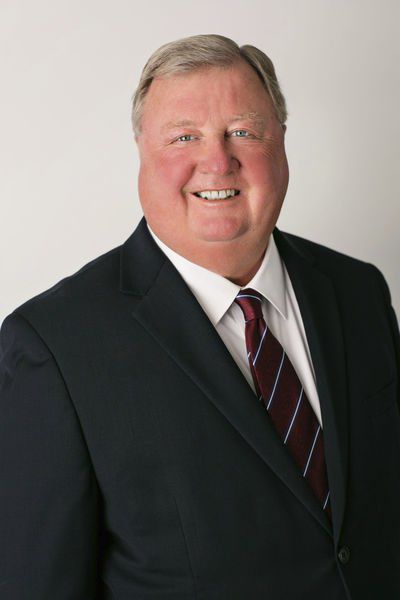 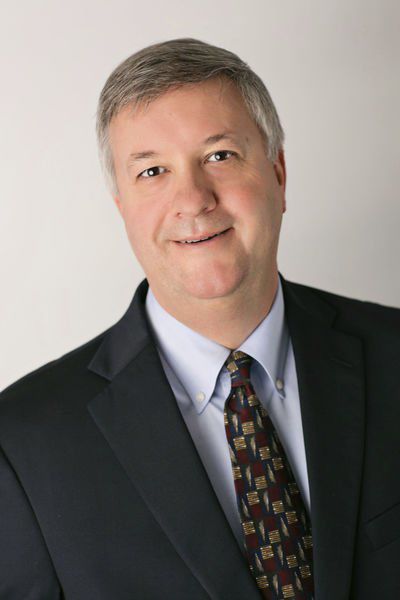 Bill J. Horne Jr., Chairman of the Board of Vision Bank, recently announced Jim Hamby will retire as President and Chief Executive Officer of Vision Bank, effective June 30. He will continue to be affiliated with the bank as President Emeritus and as a Director. Hamby has served as President and CEO since 1990. A come and go retirement reception will be held in his honor from 1 to 5 p.m. Tuesday in the Vision Bank lobby, 101 East Main in Ada. The public is invited to attend.

Steve Bagwell, current President of Vision Bank’s Ada market and Chief Lending Officer, will become the bank’s President and Chief Executive Officer, effective July 1, succeeding Hamby. Bagwell will serve as the 13th CEO of First National Bank/Vision Bank since it was founded in Ada in 1901.

Jim Hamby was raised in Weleetka and graduated from Weleetka High School in 1969. He attended East Central University from 1969 to 1973, graduating with a bachelor’s in education with a major in chemistry and a minor in biology.

During his time at ECU, Hamby was a member of the Pi Kappa Alpha fraternity and the Interfraternity Council. He was in Army ROTC where he served as Cadet Corp Commander, was a member of Pershing Rifles, awarded the DAR award, and was a Distinguished Military Graduate. He was East Central’s first ROTC graduate to be commissioned as a Second Lieutenant.

After serving in the Army as an Officer in the 1st Calvary Division from 1973 to 1977, Hamby began his banking career as a teller at the First National Bank of Temple, Texas. Later, he left the bank to obtain an MBA from Baylor University in 1980. He then worked for MBank in Dallas, Texas, which was the largest bank in Texas, where he became a Commercial Loan Officer. In 1983, Hamby had the opportunity to return to Ada as Executive Vice President and Chief Lending Officer of the First National Bank and Trust Company of Ada; now Vision Bank. He became President and CEO in 1990.

Locally, Hamby has been actively involved in many organizations throughout his career. He was the Trustee of the Briles Educational Trust from 1990 to 1995 and oversaw turning it over to the ECU Foundation. He served numerous years on the Finance Committee of the Foundation. Hamby served several terms on the Board of the Foundation Trustees and was President of the Foundation twice. Hamby was ECU’s Outstanding Alumni for the spring of 2019.