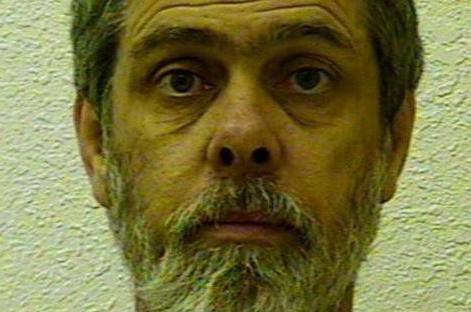 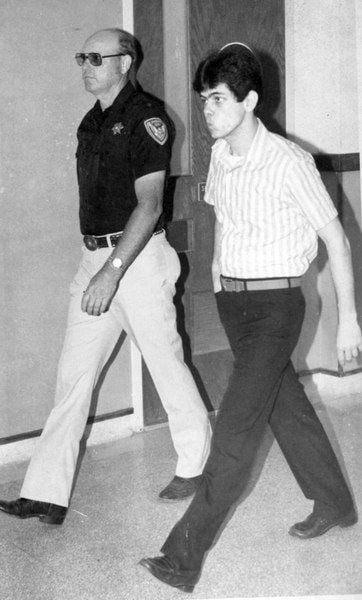 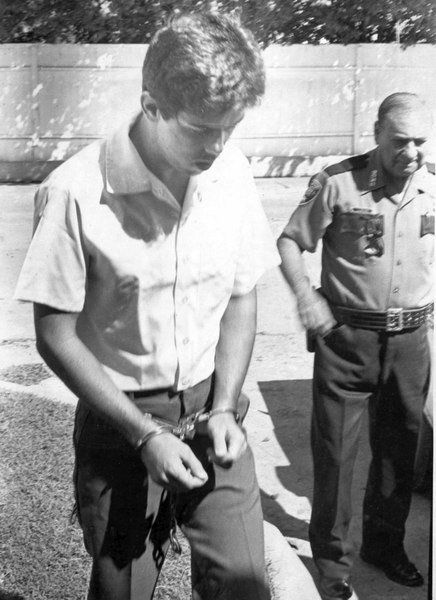 Karl Fontenot outside the Pontotoc County Courthouse in 1986.

Karl Fontenot outside the Pontotoc County Courthouse in 1986.

Karl Fontenot, currently scheduled to be released from prison after serving 34 years before a federal judge overturned his murder conviction and life sentence, has asked to be released on his own recognizance.

Fontenot, one of two men who have maintained their innocence in the 1984 death of Donna Denice Haraway, also offered to participate in a program of mental health treatment upon his release. A federal judge in August ordered the state to release or retry Fontenot by Dec. 19 after determining he had “established the actual innocence gateway.”

Two appellate court justices in November upheld a lower court’s order for Fontenot’s release from prison during the pendency of the state’s appeal. They also ordered the parties to submit proposed conditions of his release to U.S. District Judge James H. Payne, who overturned Fontenot’s second conviction and a sentence of life without parole.

Payne found the evidence produced by the state at trial to be “unreliable, contradictory, uncorroborated or simply nonexistent.” He determined “no rational juror who was able to set aside the tragedy of Mrs. Haraway’s death could find beyond a reasonable doubt that Mr. Fontenot should be convicted solely on his unsubstantiated confession.”

Assistant Attorneys General Matthew D. Haire and Theodore M. Peeper, on behalf of Scott Crow, interim director of Oklahoma Department of Corrections, appealed Payne’s ruling to the 10th Circuit Court of Appeals. They sought a stay of Payne’s order — that Fontenot be permanently released or retried within 120 days of the Aug. 21 ruling — but were denied by Payne and the two-judge appellate panel.

Assistant Federal Defender Robert Ridenour states in the filing that he and co-counsel Tiffany R. Murphy were “unable to get opposing counsel’s opinion” on the conditions proposed by Fontenot. In addition to a personal recognizance bond and participation in a mental health program, Fontenot proposed he report to the U.S. Probation Office of the Northern District in Oklahoma and will remain in the state.

The Federal Rules of Appellate Procedure, Fontenot’s lawyers argue, require that a prisoner be released on personal recognizance bond if a release has been ordered while a case is being reviewed. Ridenour said Fontenot “is indigent” and “release on his own recognizance is merited.”

Fontenot and Tommy Ward, who is appealing his conviction for the same crime, have said the “dream confessions” used against them at trial were coerced. Documents turned over to Ward’s lawyers almost a year after a similar request made by Fontenot’s lawyers was unfulfilled was central to Payne’s finding of “probable innocence.”

Their cases were profiled during a six-part Netflix docu-series based on novelist John Grisham’s only nonfiction book, “The Innocent Man: Murder and Injustice in a Small Town.” The series examined the 1982 murder of Debbie Sue Carter and Haraway’s 1984 disappearance and murder.

Payne found an investigation of Fontenot’s case “revealed both documents and witness statements that prove an alibi defense, and substantiate proof of the ineptness of the police investigation.” Newly discovered evidence that turned up in 2018, Payne found, “undermines the prosecutor’s case and provides solid proof of Mr. Fontenot’s probable innocence.”

Ada officials — from the city’s now-retired police chief, a 38-year veteran of the force, to the city attorney and assistant city manager — were unable to explain during a hearing earlier this year the whereabouts of the three boxes of evidence before they were cataloged in December 2018. The evidence, those witnesses said, turned up after the Ada Police Department moved to a new facility.

The Ada News Editor Carl Lewis contributed to this report.