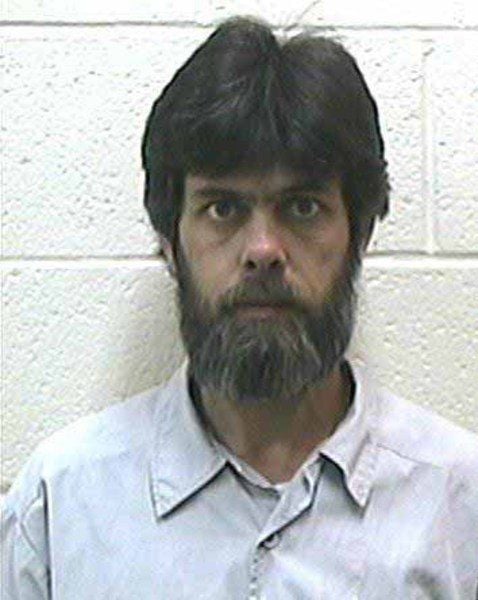 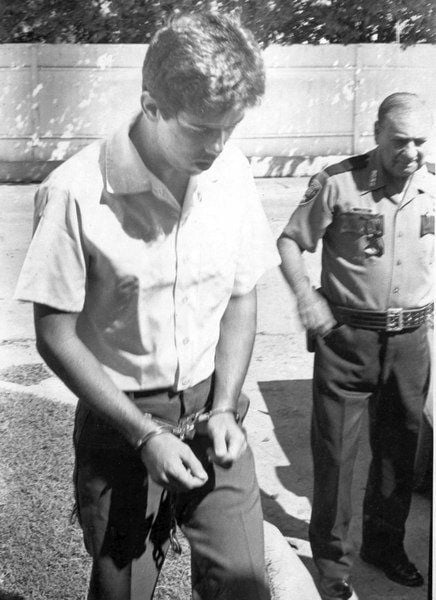 Karl Fontenot is shown in handcuffs outside the Pontotoc County Courthouse in this 1986 file photo from The Ada News archives.

Karl Fontenot is shown in handcuffs outside the Pontotoc County Courthouse in this 1986 file photo from The Ada News archives.

Updated: U.S. District Judge James Payne has given the state of Oklahoma 120 days to either grant Karl Fontenot a new trial or order his permanent release from prison, according to an order issued Wednesday in the U.S. District Court for the Eastern District of Oklahoma.

Fontenot was first convicted in 1985 in connection with the disappearance and murder of Donna Denice Haraway. He was retried and convicted again in 1988. In both trials, the prosecution relied on a confession Fontenot claimed was merely the recounting of a dream he had in which he and Tommy Ward raped and murdered Haraway. Both men claimed their confessions were coerced and have steadfastly maintained their innocence for 34 years.

In 2006, the crime and subsequent investigation became the subject of part of novelist John Grisham’s only nonfiction work, “The Innocent Man: Murder and Injustice in a Small Town.” In December 2018, streaming service Netflix debuted a six-part series examining the 1982 murder of Debbie Sue Carter and the 1984 disappearance and murder of Donna Denice Haraway. The series is based on Grisham’s best-selling book.

“(Fontenot’s) case is one of three the United States District Court for the Eastern District of Oklahoma has found to involve a dream confession of dubious validity. The players in this case, Pontotoc County District Attorney William Peterson, Ada Police Detective Dennis Smith, and Oklahoma State Bureau of Investigation Agent Gary Rogers, were all involved in these suspect confessions and were all involved in (Fontenot’s) case,” Payne wrote in the ruling issued Wednesday.

“The prosecution has acknowledged that (Fontenot’s) confession lacked any corroborating evidence. Besides the confession, there was no direct or circumstantial evidence connecting (Fontenot) to this crime. Further, despite three court orders, the Pontotoc County District Attorney’s Office, numerous law enforcement agencies, and Respondent have repeatedly failed to disclose documents relevant to Mr. Fontenot’s case for over twenty-five years,” Payne continued.

Furthermore, Payne wrote, “the investigation into Mr. Fontenot’s case has revealed both documents and witness statements that prove an alibi defense, and substantiate proof of the ineptness of the police investigation. The newly discovered evidence undermines the prosecutor’s case and provides solid proof of Mr. Fontenot’s probable innocence.”

District 22 District Attorney Paul Smith said Wednesday by phone that he had not yet had a chance to read the full opinion.

“I’m waiting on a meeting or discussion with the (attorney general) and encouraging (him) to appeal the judges decision,” Smith said. “My initial reaction is disbelief, and I will reserve further comment on the extent of my disagreement until I have had an opportunity to read and digest the 190-page written opinion and discuss the prospect of an appeal with the A.G.

“We may be faced with the daunting prospect of retrying a nearly 40-year-old case, the conviction of which was affirmed by Oklahoma courts after numerous legal battles, post-conviction.”

Smith declined to comment further, citing a desire not to jeopardize the prospect of a future fair trial for the state or any accused.