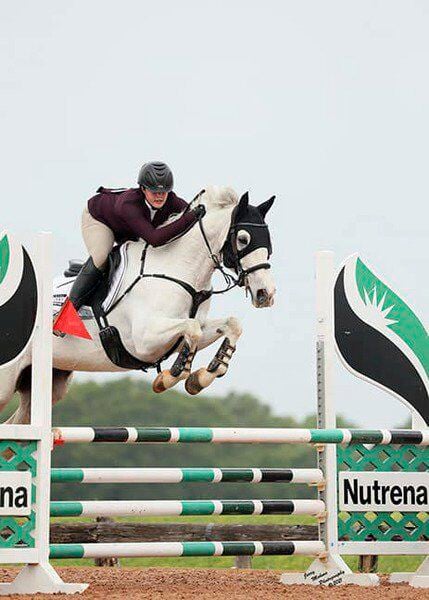 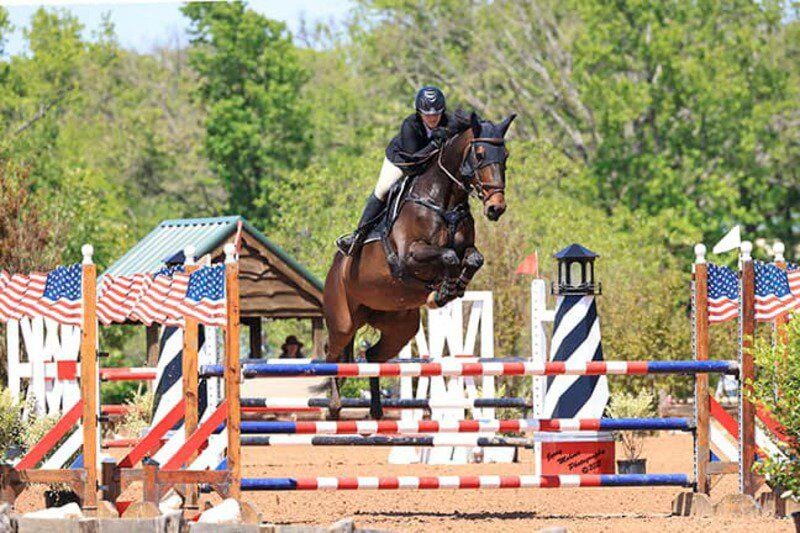 Cothran has been selected as one of the two riders representing Zone 7, which consists of Oklahoma, Texas, Louisiana, Arkansas, Missouri and Kansas, in both the Children’s and High Children’s Jumper Divisions. Riders in these divisions must be 18 years of age or younger. At 13, Cothran will be among the youngest competitors.

“Kaydence has worked really hard and dedicated hundreds of hours to her sport. The USHJA National Championship consists of the best of the best riders in the country and it’s an honor for her to be among them,” said Cothran’s trainer Lucie Herendeen.

“From educational opportunities to FEI competition at the accompanying Las Vegas National; it’s really unlike any other championship offered in the United States.” said Pat Boyle, 2019 competition manager for the championships.

For more information about the Championships or USHJA please visit https://www.ushja.org/competition/national-championship.