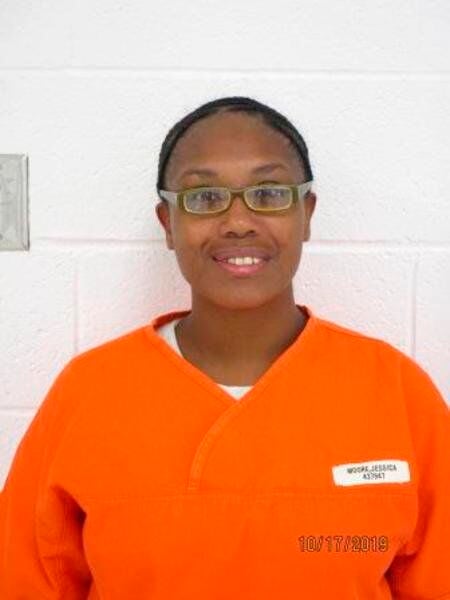 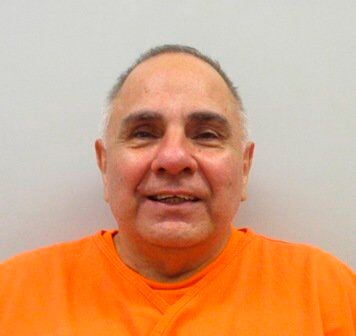 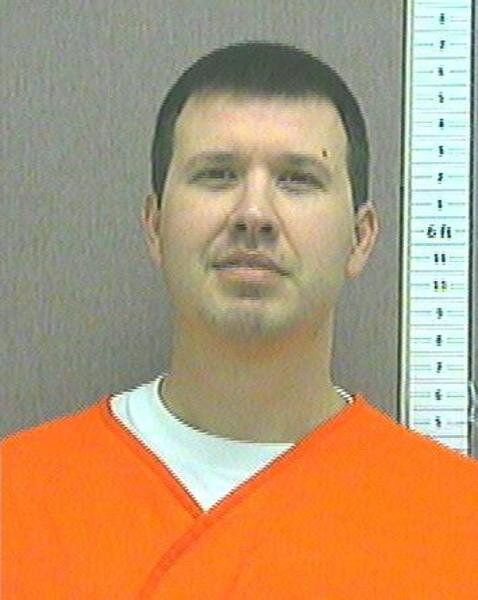 (Editor’s note: This is part of a series of articles concerning the effects of the “McGirt” ruling. Look for more stories in future editions of The Ada News)

The action means that the charges against the defendants and their convictions and sentences will be vacated (canceled).

Three of those granted PCR were Gore, Tyler Mullins and Jessica Moore, all convicted on state charges for major crimes.

However, all three defendants have federal criminal complaints in the Eastern District of Oklahoma and warrants were issued. Acting U.S. Attorney for the Eastern District Christopher Wilson said while they have not yet been indicted in federal court, there is sufficient evidence to believe the crimes were committed, and that they were committed by the defendants. The warrants mean the defendants will be taken from state prisons and into federal custody by U.S. marshals.

Wilson said Gore, Mullins and Moore will not be released pending grand jury investigations. Provided the defendants are indicted, they

will be tried in federal court.

These cases went before Pontotoc County District Judge Stephen Kessinger in January. However, Kessinger took the cases under advisement pending the “Bosse v. Oklahoma” case, which was decided March 11 by the Oklahoma Court of Criminal Appeals.

The “Bosse” ruling essentially established by legal mechanism that the Chickasaw Nation Indian Reservation was never disestablished by Congress, and remains intact.

The ruling determined that the state of Oklahoma lacks jurisdiction to charge or prosecute people for crimes committed on the Chickasaw Nation Reservation. Only the federal government or the tribal court is allowed to do so.

Kessinger said the stay will “allow the state of Oklahoma to communicate with the U.S. Attorney for the Eastern District of Oklahoma and the Chickasaw Nation to insure timely issuance of a warrant or detainer from the proper jurisdiction.”

Kessinger indicated he had to grant the relief as the defendants are enrolled as members of federally recognized tribes, and their crimes were committed in Pontotoc County, part of the Chickasaw Nation Reservation.

Glen Gore was originally convicted in 2003 for Carter’s murder. However, the OCCA ruled in August 2005 that Gore was denied a fair trial, so he was tried and convicted again in 2006.

Carter’s brutally raped and lifeless body was discovered Dec. 8, 1982, in her Ada apartment.

Originally convicted in the crime were Ron Williamson and Dennis Fritz. DNA testing later excluded Williamson and Fritz as the murderers. The two were released in April 1999 after spending 12 years in prison. Fritz had been sentenced to life in prison and Williamson was five days away from execution.

DNA testing proved that Gore had been at the scene, although he contended it did not prove he committed the crime. A jury decided otherwise and convicted him of first-degree murder. He was sentenced to life without parole.

Tyler Jay Mullins pleaded guilty in 2003 to severely beating and then shooting to death his ex-girlfriend, Rachel Woodall, 21, on April 20, 2002. Mullins was sentenced to serve life without parole on a charge of first-degree murder.

Rachel Woodall was reported missing by her mother the evening she disappeared, according to court records. Also that evening, Mullins called police from a local hospital where he was being treated for wounds. Mullins told police he had been jumped and beaten by twomen. Police noted Mullins had numerous scratches on his face, neck, chest, shoulders and his right hand was bruised and swollen. Police were suspicious and did not believe Mullins’ story.

After speaking with a witness who said he saw Mullins around Woodall’s house the morning she disappeared, Ada police detectives interviewed Mullins about the crime, but he asked for an attorney, so the interview ended. Investigators located blood in the trunk of Mullins’ vehicle and a pair of Woodall’s jeans and her blood-stained shoes at Mullins’ residence.

The following day, Mullins led police to a sand pit in Seminole County where Woodall was buried. Woodall’s battered and bloody body was found buried and wrapped in a blue tarp.

Jessica Tyan Moore was convicted of the July 2002 stabbing of her grandmother, Thelma Sauls. Sauls was found deceased in the living room of her residence in the 100 block of Orange Street. She had at least three stab wounds to her back.

According to a court affidavit, Moore, then 15, reportedly confessed to the crime during a police interview. She pleaded no contest to the charge of first-degree murder in November 2002, and was sentenced to life in prison.

(Editor’s note: The Ada News will continue to follow these and other cases through the courts and report on the outcomes.)