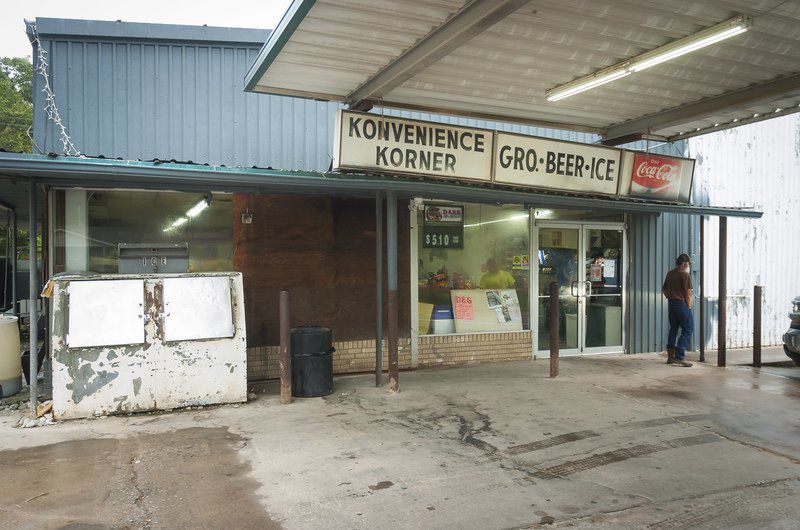 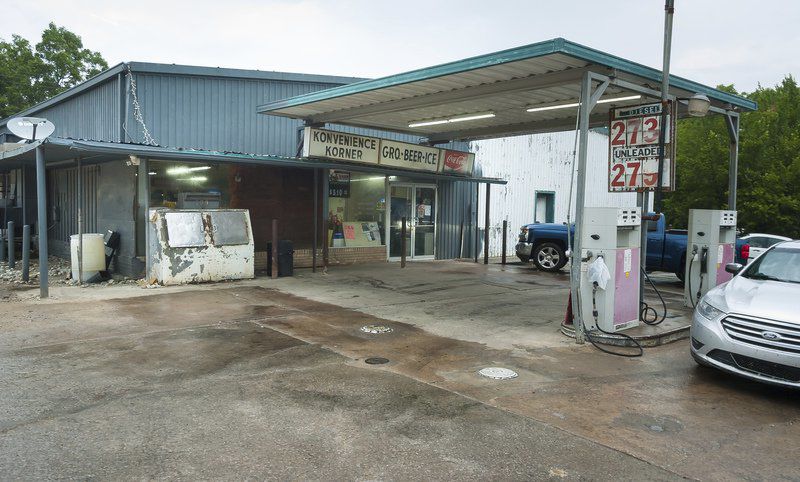 The Konvenience Korner convenience store, formerly known as Circle D, is shown Friday in Konawa. Sonny’s Grocery and Market has bought the property and plans to turn it into a grocery store. 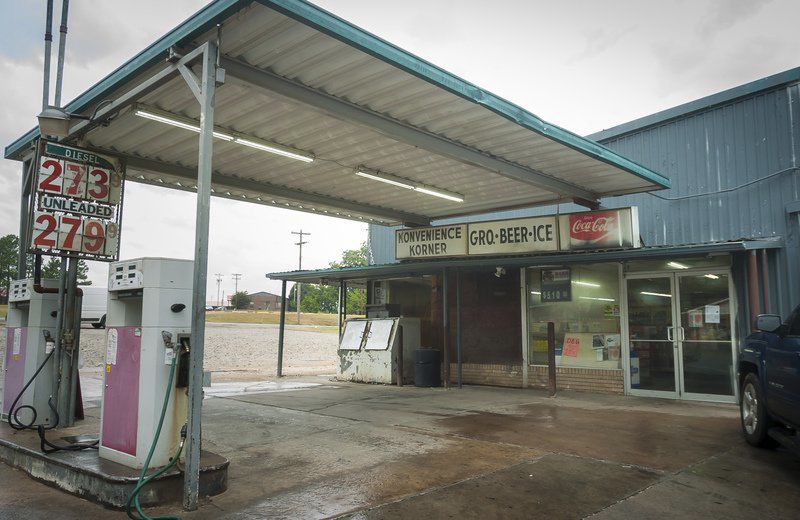 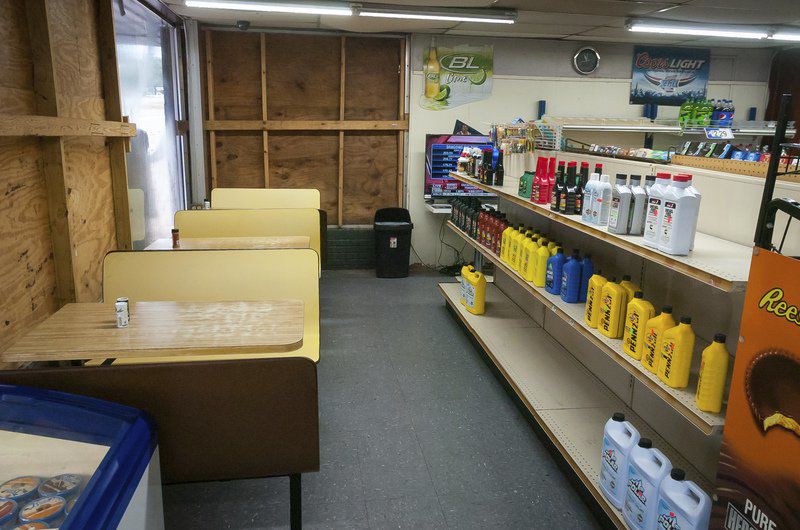 Konvenience Korner, formerly known as Circle D, is shown Friday in Konawa. Sonny’s Grocery and Market has bought the property and plans to convert it into a grocery store.

The Konvenience Korner convenience store, formerly known as Circle D, is shown Friday in Konawa. Sonny’s Grocery and Market has bought the property and plans to turn it into a grocery store.

Konvenience Korner, formerly known as Circle D, is shown Friday in Konawa. Sonny’s Grocery and Market has bought the property and plans to convert it into a grocery store.

Two years after Konawa lost its only grocery store, the town is on the verge of getting a new one.

Coalgate-based Sonny’s Grocery and Market has bought the building on the northeast corner of Third Street and Highway 9A, where the Konvenience Korner store is located, the company announced Thursday on Facebook.

Sonny’s will start by expanding the convenience store’s selection of grocery items to include fresh, hand-cut meat and produce, Sonny’s co-owner Johnny Sandmann said Friday. That will set the stage for Sonny’s to convert the convenience store into a full-scale grocery store.

“We are hoping to start construction within the next four to five months on it, with it being completed sometime within a year,” said Sandmann, who owns Sonny’s with his brother, Kevin Shores.

He said the new grocery store will include a Nana’s restaurant and will likely have a Simple Simon’s Pizza franchise as well.

Bringing a store to Konawa

The last grocery store in Konawa was Streetman’s Supermarket, which was heavily damaged in a 2017 fire. Streetman’s was later torn down, leaving Konawans without a place to do their grocery shopping.

Konawa’s convenience stores stepped up to the plate by carrying more produce and other types of groceries. But the town still needed a full-scale supermarket.

Attracting a new grocery store was the first goal of the Konawa Economic Development Group, which was formed to bring new businesses to town, said founding member Matt Dean. Another member saw a Facebook post about Sonny’s Mobile Market, a grocery store on wheels designed to fill the gap in food deserts across southeast Oklahoma.

“So we reached out to them and re-shared their post, and it kind of spread like wildfire because there is such a need here for a grocery store,” Dean said. “They came over and visited our group, and we took them around town. Conversations led to them believing that the mobile unit was not good enough for Konawa, and they saw a much larger need.”

Dean said the mobile unit would have been located at the old Streetman’s site, and he wanted to thank the Tooley family — the owners of Streetman’s — for working with the Konawa Economic Development Group on plans to bring a store to Konawa.

After talking to Sonny’s, the economic development group started looking for a permanent location for a new grocery store, and Konvenience Korner owner Scott Duck contacted Sonny’s to discuss putting the store on his property.

“Since they already saw a need, it was a pretty easy conversation, I think, between them and Scott,” Dean said. “They ended up buying KK — which Scott named it Circle D — so that’s how they got here.”

Sandmann said he and his brother had considered setting up their mobile market in Konawa, but they decided the trailer would not satisfy the town’s demand for a full-fledged grocery store.

“We would have trouble keeping it stocked, just because it was such a long distance from our home store,” he said. “We wouldn’t be able to return there every night with the trailer and still be profitable with the fuel costs.”

Sandmann said he and his brother are excited about opening a new grocery store in Konawa.

“We’ve received a lot of support from the city and their economic development group and the Chamber of Commerce,” he said. “We wouldn’t be dong it if we didn’t think there was a need and that the community was behind it.”