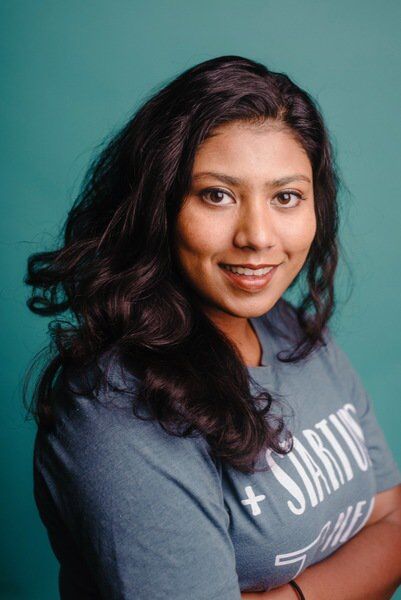 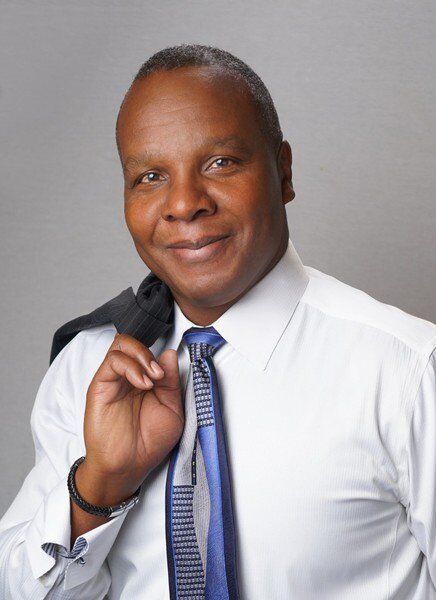 Srijita Dia Ghosh is an entrepreneurial ecosystem builder working in economic development. She enjoys working on cultivating inclusive and sustainable startup communities by connecting resources, creating access to capital and opportunities, and planning people-gatherings. At her core, Dia is passionate about her work to build and strengthen entrepreneurial activity in rural communities and is a champion for minority and immigrant entrepreneurs.

Climon Mock Jr. is a Military Veteran and realtor with EXP Realty. He moved to Ada from Oklahoma City. He served 10 years in the U.S. Army and is a Desert Storm veteran. He has volunteered at Mercy Hospital in Oklahoma City, in the oncology department and the Oklahoma Blood Institute in Oklahoma City. He is married and has five children. His hobbies include exercise and nature trails. He is a committed Christian and enjoys sharing his faith.

“There is so much to do right now to support diversity in Ada, so we are delighted to have two new and energetic members,” she said. “We are excited to work on many issues, including continuing the dialog between the Ada Police Department and community members such as the Intersectional Activists.”

The vacancies were created by the resignation of committee members Jamila Morris and Steve Brogdon. Brogdon previously served as vice chair of the committee.