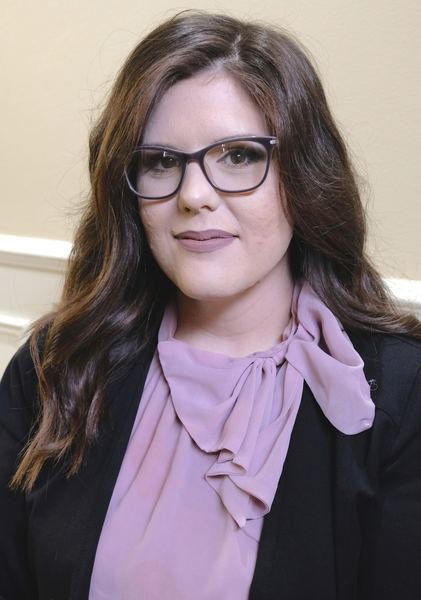 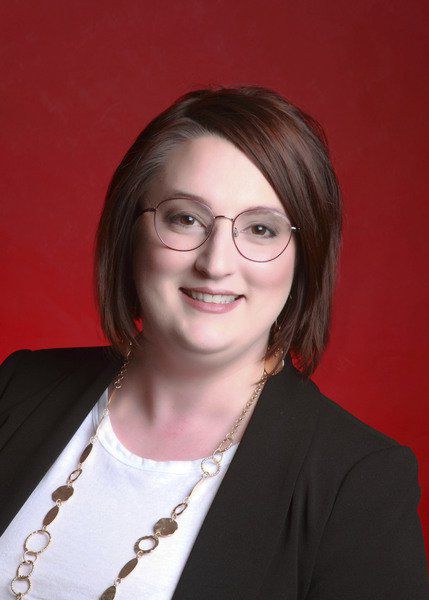 She and her husband, Michael Smith, have two children, Naomi and Luke. Smith is a member of Crosspointe Church in Ada and serves as a board member for Ada Homeless Services.

Hill has been with Citizens Bank of Ada for eight years. She graduated as co-valedictorian from Stonewall High School in 2008 and received a bachelor’s degree in molecular biology from East Central University in 2013, where she was also a McNair Scholar.

Hill is a Certified Community Bank Compliance Officer (CCBCO) and a Certified BSA/AML Professional (CBAP) through the Independent Community Bankers Association. She is actively involved with Citizens Bank of Ada’s Relay for Life team and other outreach programs.