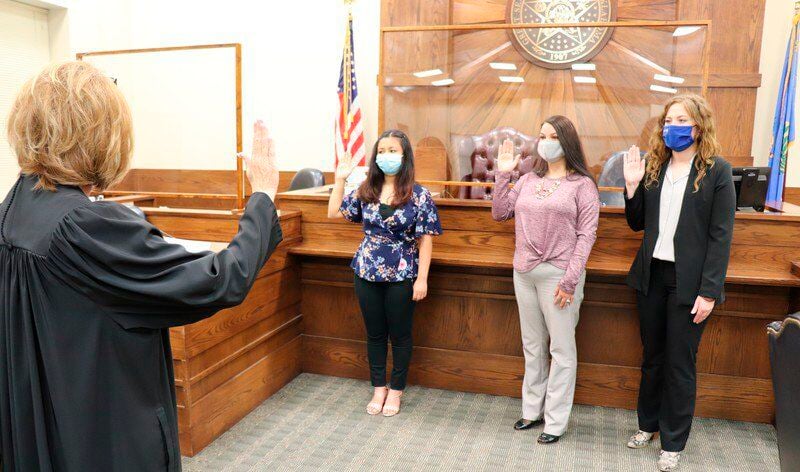 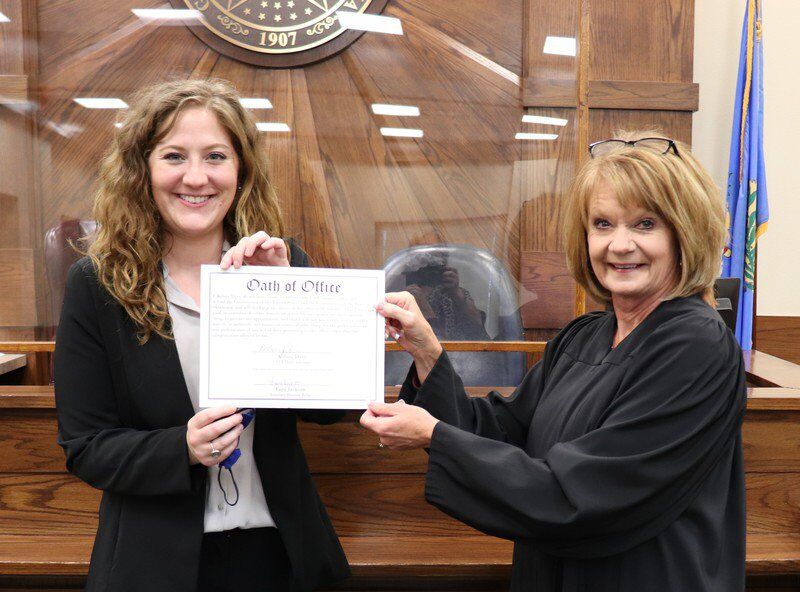 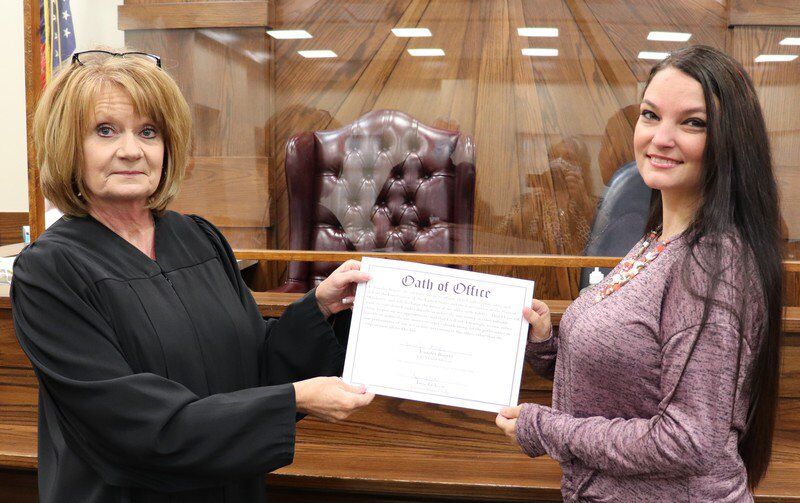 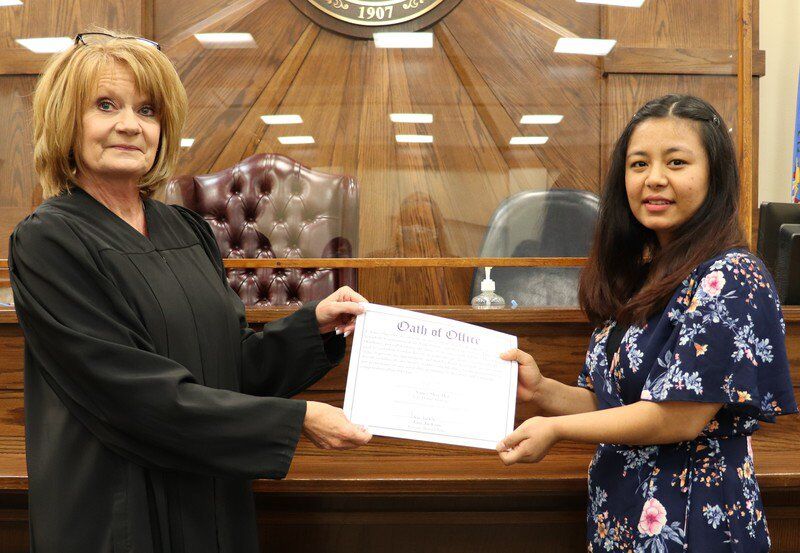 Sworn in for CASA duties by Jackson were Nancy Shrestha, Jennifer Rogers, and Kelsey Dyes.

Court Appointed Special Advocates are volunteers from the community who complete training that has been provided by the state or local CASA office. They are appointed by a judge, and their role is to gather information and make recommendations in the best interest of the child, keeping the child’s personal wishes in mind.