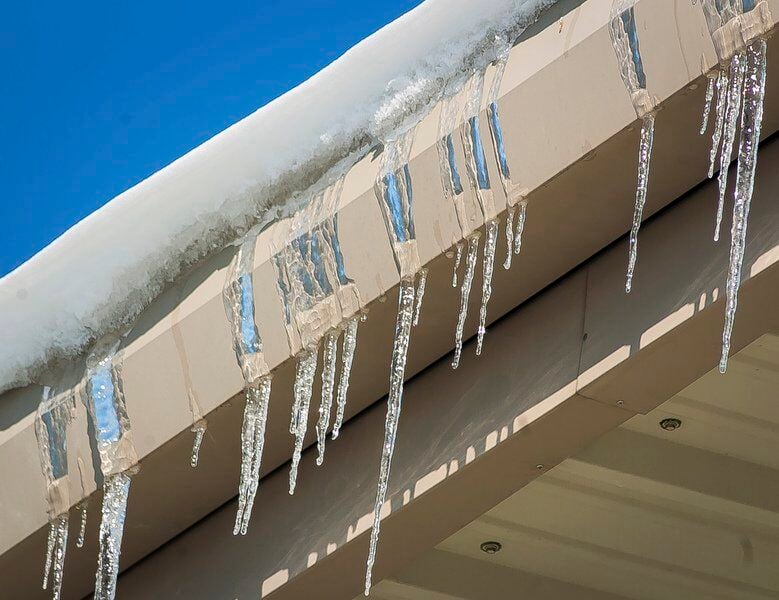 Icicles extend from a melting bank of snow Friday on a downtown Ada building. 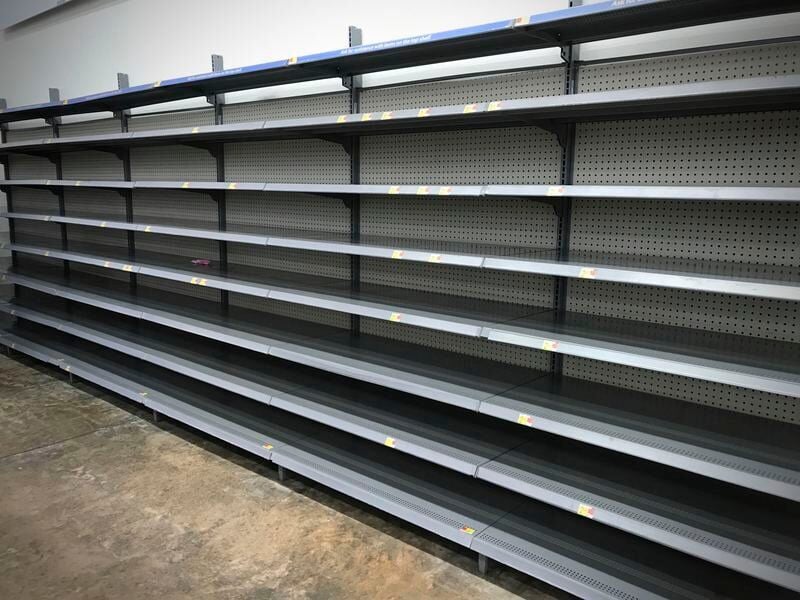 The bread section at a local retailer was completely empty Tuesday prior to a heavy snow event Tuesday night.

Icicles extend from a melting bank of snow Friday on a downtown Ada building.

The bread section at a local retailer was completely empty Tuesday prior to a heavy snow event Tuesday night.

After a seemingly endless couple of weeks of bone-chilling cold that included two snowstorms and an ice storm, the Ada area will finally get a chance to thaw out.

Forecasters are calling for above-freezing daytime highs Saturday, and by Monday, nighttime low temperatures should be above freezing.

In addition to the usual traffic tangles, many area residents faced burst pipes due to the sub zero temperature.

"We've been on about 50 calls since this weather hit," Ada Fire Chief Rob Johnson said. "Many of those were busted pipes, with a lot of them being commercial sprinkler systems. They freeze up, then usually when we get busy is when they start to thaw. Basically all we can do is shut off the water."

Johnson said if it's a multiple-residence facility like the Aldridge or the Ada Reed Building, they then have to establish fire watch and have somebody walk the floors until repairs can be made.

"On individual homes, the water department will shut off the water at the meter," Johnson said. "But people need to know how to shut off water to their own homes in case of emergency. When the front yard is covered in snow, it's awfully hard for us to find to find those meter boxes."

Prior to the first round of snowfall, residents bought extra staple foods, with some bread and milk aisles being completely emptied.