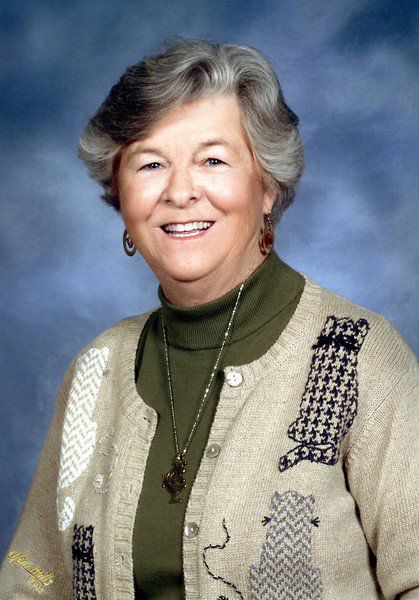 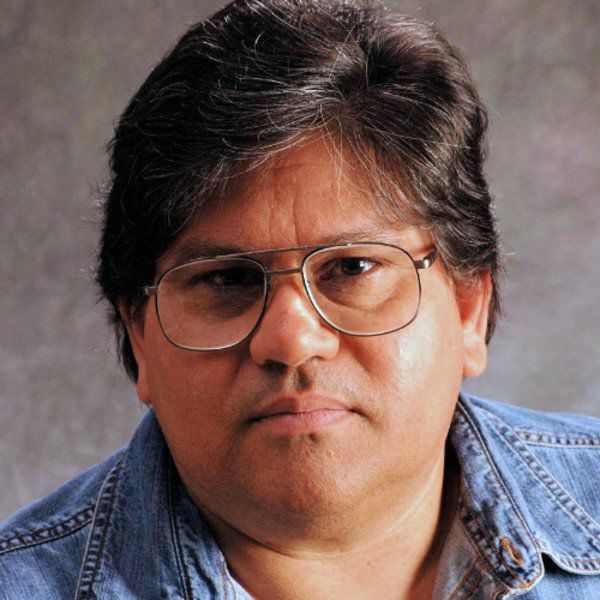 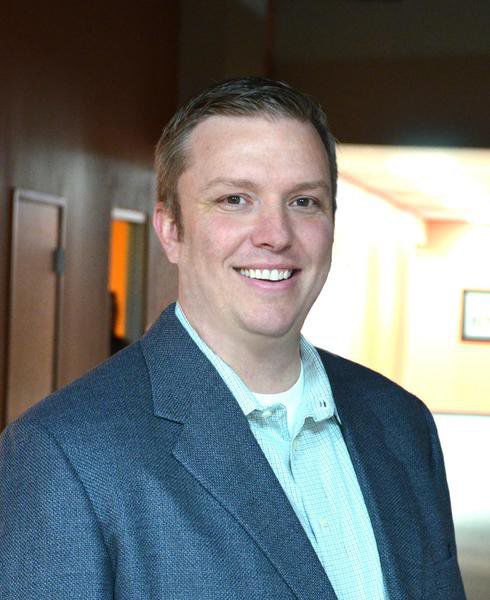 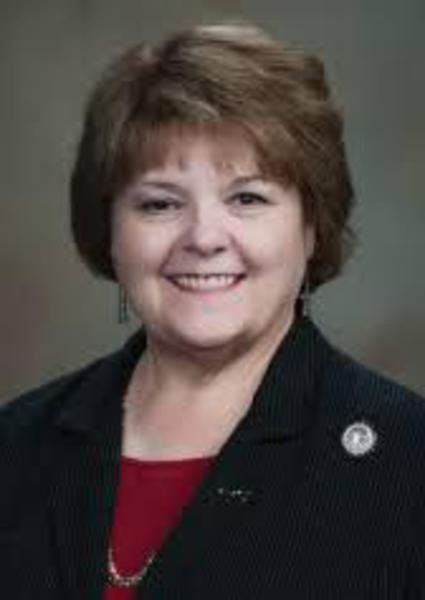 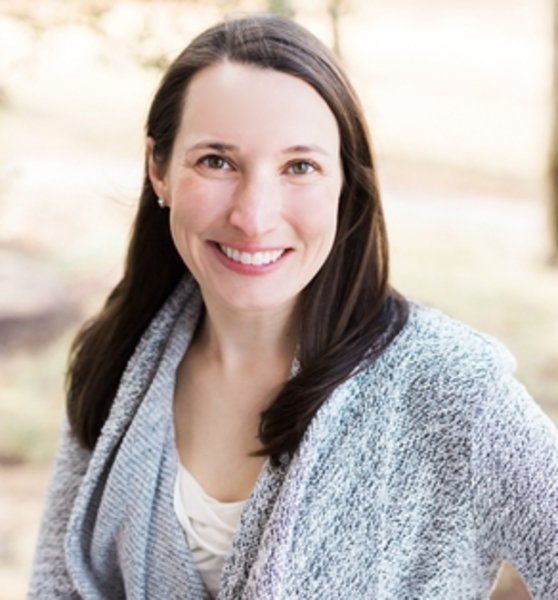 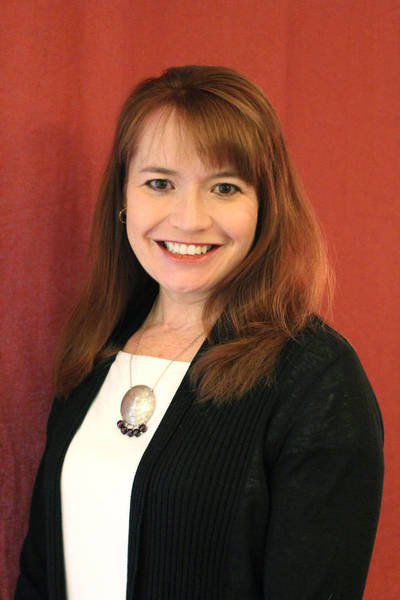 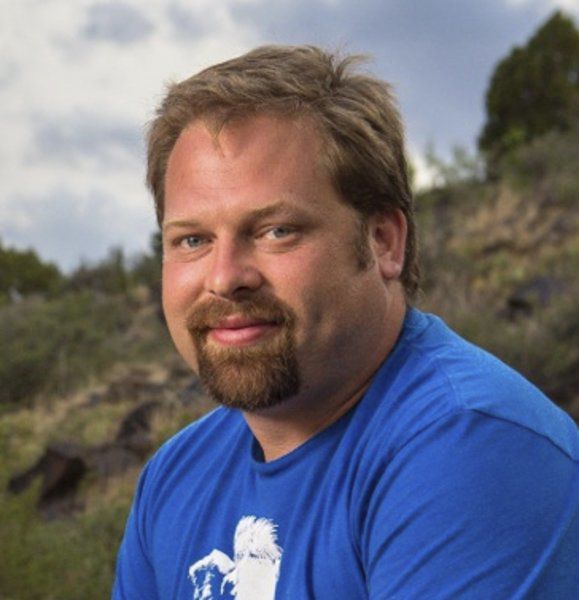 OKLAHOMA CITY – A new slate of officers has been elected to lead Red Earth Inc, the nonprofit 501 c (3) organization recognized as the region’s premier organization for advancing the understanding and continuation of Native American traditional and contemporary culture and arts. Red Earth has a mission to promote American Indian arts and cultures through education, a premier festival, a museum and fine art markets.

Oklahoma City civic and community leader Vickie Norick is re-elected chairman of the noard. She is a lifelong resident of Oklahoma City and served as rxecutive firector of the James H. & Madalynne Norick Foundation, a nonprofit charitable organization whose purpose was philanthropy, volunteerism and grant making. She also serves as chairman of the James H & Madalynne Norick Youth Art Competition.

Other arts organizations that have benefited from her volunteer support include the Oklahoma Arts Institute, Arts Council of Oklahoma City, Oklahoma City Museum of Art, Allied Arts and Arts Place Untitled.

Edmond resident Paula Burger Cagigal is elected president of the board. She is a past board member of the Junior League of Oklahoma City; Komen Central and Western Oklahoma; and Central Oklahoma Cherokee Alliance. Cagigal is a member of Greater Oklahoma City Alumnae Panhellenic, Early American Glass Club, Pocahontas Club and L.O.Y.A.L. Class XI. She is also a volunteer for Rotary International Youth Exchange.

Cagigal has created a profession from a passion as a personal property appraiser, specializing in fine art and antiques. She is a member of the International Society of Appraisers and has completed accredited member courses in Antiques, Furnishing + Decorative Art, and Fine Art. After graduating from Bishop McGuinness, she studied abroad in Brazil with Rotary Youth Exchange. She then attended the University of Oklahoma.

Oklahoma City resident Shane Lindstrom is president-elect of the board. Prior to establishing Lindstrom Technology, he was co-owner of I.T. Solutions, where he has been providing IT services and consultation for nearly 20 years. He previously served as an applications developer and project manager for Acker McQueen. While serving as an engineer/scientist for Boeing Aerospace Operations, he designed and performed tests on Air Force platforms.

Ada resident Lona Barrick will serve as immediate past president. She is executive officer of cultural tourism at the Chickasaw Nation, where she has worked since 1987. She serves on numerous boards, councils and committees, including the Oklahoma Arts Council, the Oklahoma Humanities Council and CreativeOK World Creative Form.

Barrick has also served as the director for the Office of Public Information and Department of Tourism for the Chickasaw Nation. A graduate of Lindsay High School in Lindsay, she earned a bachelor’s degree from East Central University in Ada and completed graduate course work in theatre at the University of Oklahoma.

Edmond resident Jeff Hargrave (Muscogee Creek/Choctaw) is treasurer of the board. He received his undergraduate degree in history with an emphasis in Native American studies from the University of Oklahoma and graduated with his juris doctorate from Oklahoma City University. He is admitted to practice in all Oklahoma state courts, the Muscogee (Creek) Nation Court, Chickasaw Nation Tribal Court, U.S. District Court for the Western District of Oklahoma and the 10th Circuit Court of Appeals.

He serves as executive director of Native Explorers and volunteers his time with (F.A.T.E) Fighting Addiction Through Education, Pros for Africa, Pros 4 Vets, Remote Area Medical of Oklahoma, Oklahoma Life of an Athlete, Safe Kids Coalition of Oklahoma, the Oklahoma Brain Tumor Foundation and Oklahoma Lawyers for Children.

Oklahoma City resident Virgil M. Harry III (Choctaw) is elected treasurer. He is a native of Oklahoma City and has worked in residential and commercial finance for more than 30 years

Newly elected to serve on the Red Earth board of directors are Amanda Cobb-Greetham, Ph.D. (Chickasaw), and Dan Bigbee Jr. (Comanche).

Edmond resident Dan Bigbee Jr. is retired from OETA, where he served as a field engineer and editor. He and his wife are founders of BIG Productions and have produced numerous films and documentaries. He has degrees from the Institute of American Indian Arts in Santa Fe, New Mexico, and Bacone College in Muskogee.

Red Earth Inc. is an Allied Arts member agency and an AdventureRoad Travel Partner. It is funded in part by the Chickasaw Nation, the Choctaw Nation, the Oklahoma Arts Council, the National Endowment for the Arts, the James H & Madalynne Norick Foundation and the Oklahoma City Convention & Visitors Bureau.

Red Earth Inc. produces the annual Red Earth Festival and is recognized as the region’s premier organization for advancing the understanding and continuation of Native American traditional and contemporary culture and arts.

The Red Earth Art Center hosts a diverse and changing schedule of art and historical exhibitions at locations throughout Oklahoma until its new home opens in the BancFirst Tower in 2021. The organization is custodian to a permanent collection of more than 1,000 items of fine art, pottery, basketry, textiles and beadwork.