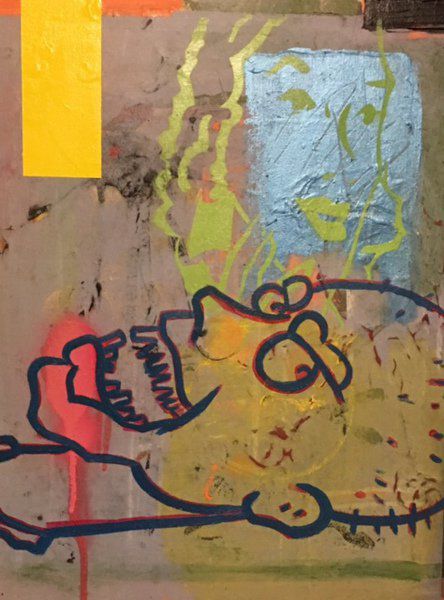 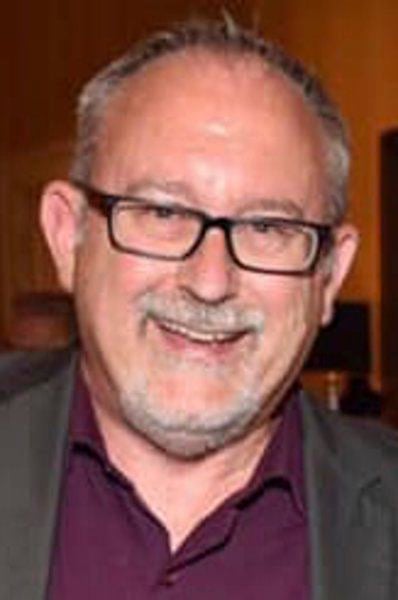 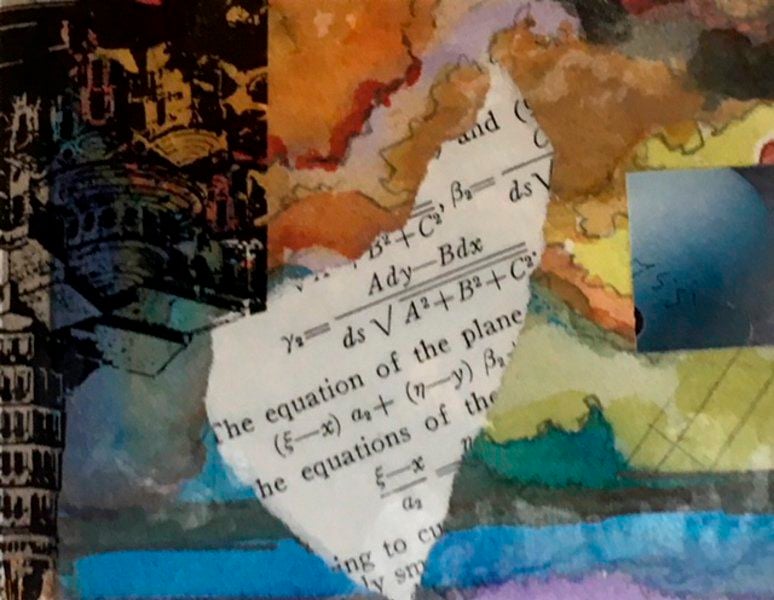 Dr. Brad Jessop is the director of the School of Fine Arts at East Central University, where he enjoys working with the students and helping them attain their goals.

“In a way each of them is an artwork too,” he said.

As he is surrounded by young artists, Jessop notes there is always a push to continue to work.

“The aesthetic richness of the environment is both a hindrance and an accelerant,” he said. “It is a hindrance because it assuages my aesthetic desires, but it is an accelerant because it is always on your mind. Even when time does not allow it. Additionally, I often feel it necessary to demonstrate even when I am working, so I work alongside the students.”

Brad has taught for 39 years, 30 of which have been at ECU. He served as chair of the art department for 19 years. Brad has been pivotal in furthering the arts in Ada during his career. He was one of the people behind the planning of the Hallie Brown Ford Fine Arts Center, the implementation of the Arts District of Ada and Ada Fest. Over his impressive career, Brad has seen it all — the weirdest thing he has ever done was to sit with John Waters — renowned film director and a one-time guest artist at ECU — in an on-campus tornado shelter during a storm.

Dr. Jessop has entered work in 60 plus shows and has won 10-15 national awards. His work is in collections in four different countries and nine states. The best show Brad feels he ever had was when he worked with an alumnus to put on the exhibit “Red Country Pictures.” The show was held in 2010 in Chelsea in New York City and featured only works by ECU faculty and alumni. He reflects, “That may be the coolest thing I’ve ever done artistically.”

His advice to aspiring artists is fittingly, “Work and work more!” Jessop’s own work is somewhat abstract but does contains recognizable images “At their essence they are a form of biography,” he said.

When asked what inspires his art making, he responded, “Breathing – how can one live and not make art?” and about his medium of choice, “Paint is as old as humanity but eternally new. It is fluid, and there needs to be an agreement between the medium and the artist.”

Currently, Dr. Jessop has a piece in an exhibit at Stone Mountain Arts Center in Vermont and works being shown in the Faculty Show at ECU from Oct. 21-Nov. 8. An opening reception for this exhibit will be held at 7 pm Nov. 7 and is free and open to the public.