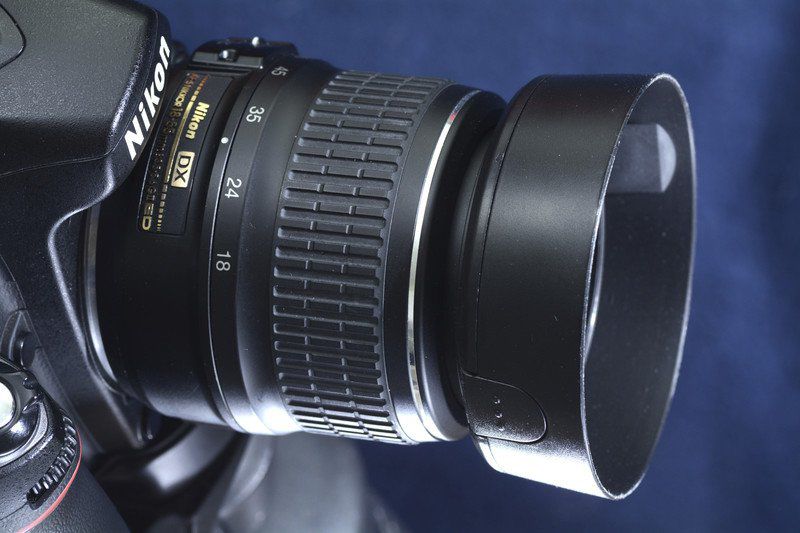 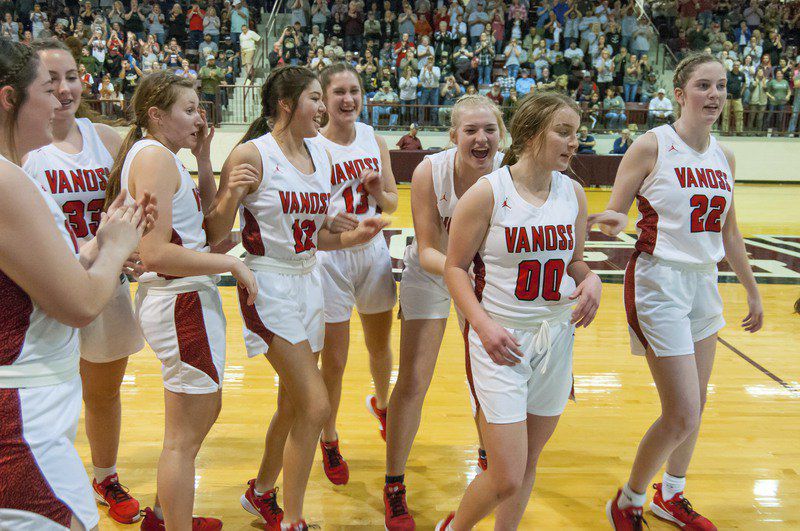 The Vanoss Lady Wolves celebrate their Class 2A Area Championship victory last week at the Cougar Activity Center. I made this image with my 18-55mm “kit lens.”

The Vanoss Lady Wolves celebrate their Class 2A Area Championship victory last week at the Cougar Activity Center. I made this image with my 18-55mm “kit lens.”

Years ago, a fellow professional photographer and I were editing some of our images from a hiking trip from which we had just returned. He looked at me like he wasn’t pleased, so I asked him why.

“Because these were made with a kit lens,” he answered. “They shouldn’t look this good.”

It’s a bit of professional snobbery to regard inexpensive photographic hardware as bad or undesirable. When we encounter each other, we look down our noses at equipment we perceive as “amateur” gear. That’s a mistake.

For my entire career, I’ve been cultivating a style that usually includes two cameras: one with a telephoto lens, and the other with a wide-angle lens. It’s a great one-two punch that many in my profession utilize, one that allows us to be ready to shoot what we need to shoot just by grabbing the camera with the right lens on it for the image.

If you watch photographers everywhere, you’ll see that this lens or some very similar iteration is easily the most popular glass in the photographic world. Nikon, Canon, Fuji, Sony, and others all have a lens in this class, and for good reason: This lens is sharp, lightweight, affordable, versatile and fun to use. The downsides: They tend to be a bit on the flimsy side, and they don’t have a very large maximum aperture.

This class of lenses earned the moniker “kit lens” because they are often sold as part of a kit from retailers ranging from B&H Photo/Video in New York City to the sales juggernaut Amazon. Retailers might bundle a digital single lens reflex or mirrorless camera with an 18-55mm, a flash, a tripod, a cleaning cloth, a polarizing filter and more.

I use this lens as a standard wide angle, almost always at 18mm. At 18mm, it is a nice, sharp, fast-focusing f/3.5 wide angle lens. I could put it away, embarrassed that I wasn’t shooting with a “more professional” lens, but the truth is, if you know how to use a kit lens, you can make great images with it.