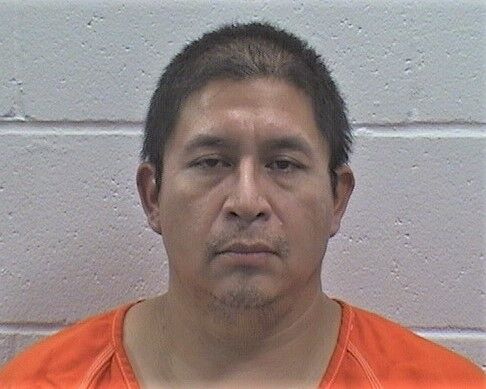 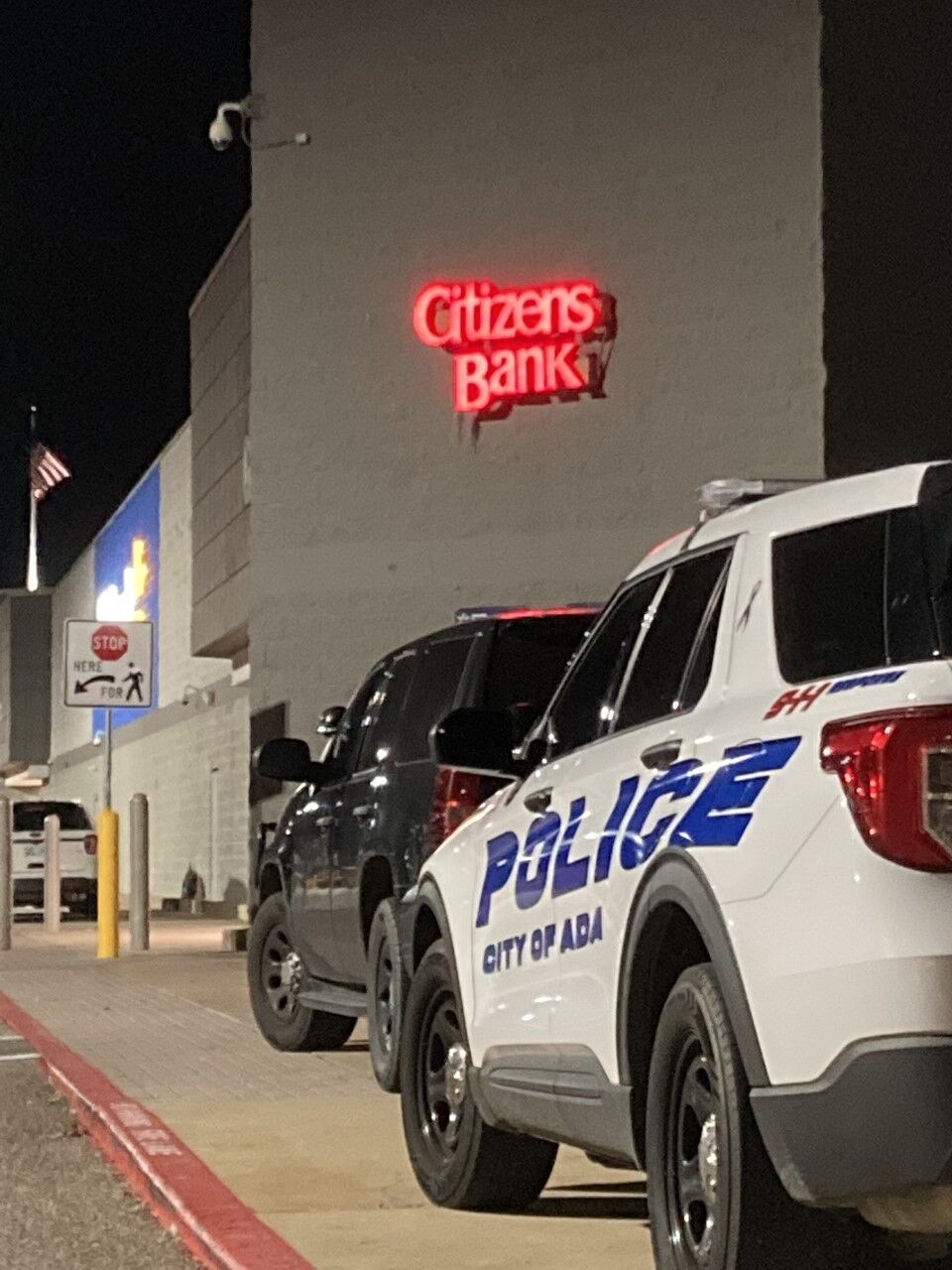 Ada police and other law enforcement agents respond to the Citizens Bank Walmart location Monday evening to investigate a robbery.
1 of 2

Ada police and other law enforcement agents respond to the Citizens Bank Walmart location Monday evening to investigate a robbery.

Pettigrew entered the store just after 6 p.m. and reportedly handed a bank teller a note advising the teller to place "all the cash" in an envelope. The teller complied, and the suspect left without incident.

According to a report by Walker, while reviewing video footage of the robbery and getaway, Deputy Ashley Trower recognized the suspect's vehicle as one she had seen earlier in the evening at the Murphy's gas station before parking in the Walmart parking lot.

"Deputy Trower and myself relocated to Murphy's, and were able to review the camera footage of the suspect," Walker said in the report. "I immediately recognized the suspect as being Matthew Pettigrew due to my previous involvements with him. We were also able to get a clear picture of the Chickasaw tag ... displayed on the suspect's vehicle."

Walker said the address associated with the tag belonged to Pettigrew's mother.

"After checking a few locations, I decided to check at the Rivermist casino," Walker said. "I located the suspect's vehicle at the River mist casino parked near the west door. I then contacted Ada Police Detective David Cowans, FBI Agent Matt Scalisi and let them know that I located the truck. I contacted Seminole Lighthorse to ask for their assistance due to the Rivermist being out of my jurisdiction. Seminole Lighthorse arrived and we entered the casino. I located Matthew Pettigrew along with his girlfriend, Charity Risner/McAlister, inside playing the games. Matthew and Charity were taken into custody without further incident."

Walker said Pettigrew's mother gave FBI agents consent to search her truck, which had reportedly been used in the robbery.

The clothes, shoes, shirt and the note that the suspect was seen wearing during the robbery were located inside the truck," Walker said. "I transported Pettigrew to the Pontotoc County Justice Center and placed a hold on him for the FBI."