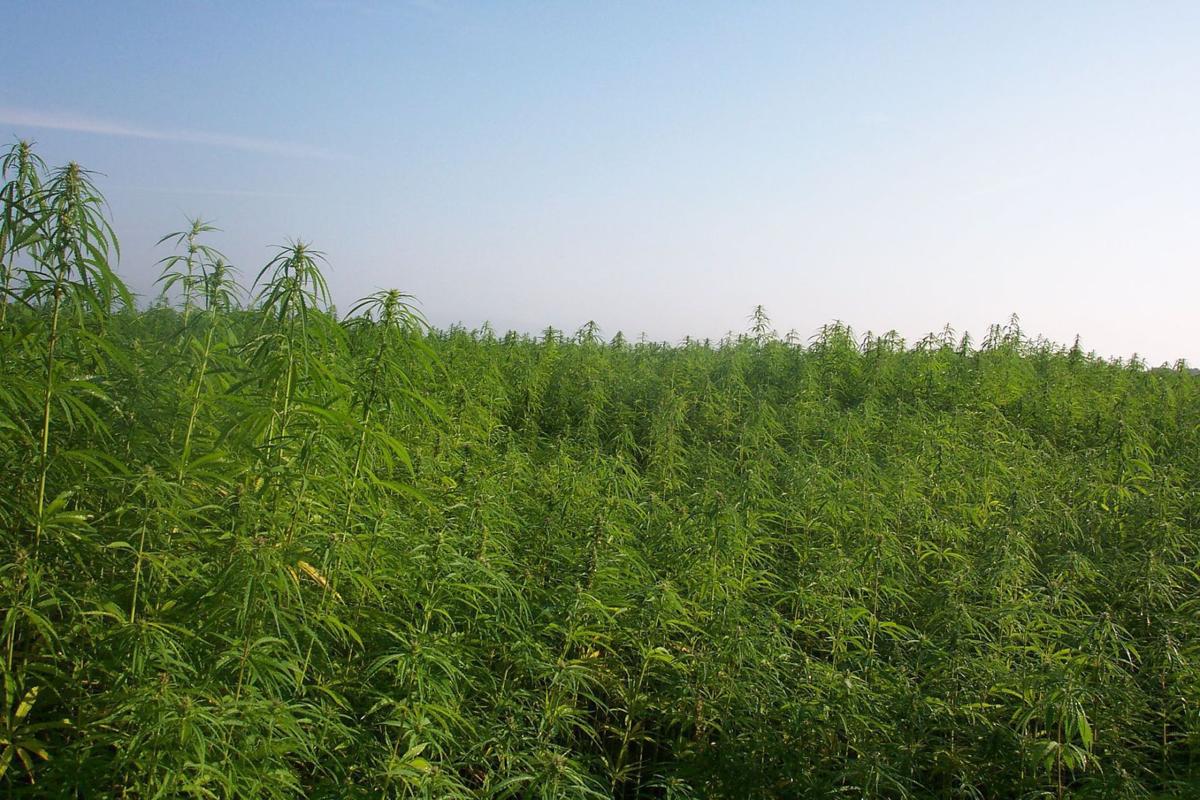 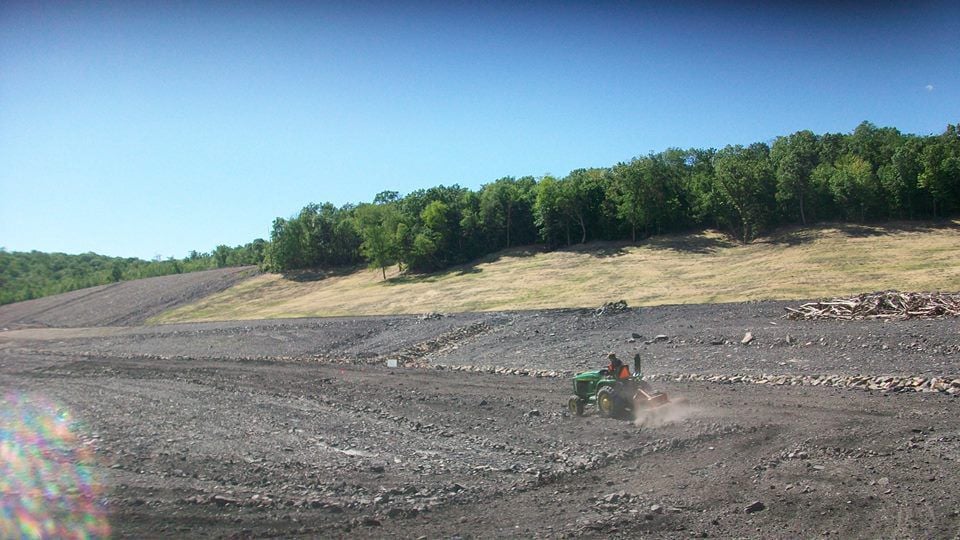 This photo from Pennsylvania Hemp Industry Council shows hemp seeds being planted recently in a research plot in an abandoned anthracite mine, to see if it can help with soil reclamation project and if industrial hemp can grow in poor conditions.

For the first time in decades, industrial hemp is growing legally in Pennsylvania in research plots around the state.

"It’s just a field littered with dried cornstalks now, but in just a few weeks, a 3-acre plot in Upper Saucon Township should be covered with a thick layer of green not seen legally in more than 80 years," Philly.com reported.

The publication noted that hemp, "the no-nonsense cousin of marijuana," was planted "as one of 16 state-approved research projects being launched to find out more about what state officials are calling “a promising and versatile crop with enormous market potential.”

Another plot is in Northumberland County, where The Daily Item reported that Pennsylvania Hemp Co. of Williamsport contracted with an organic farmer to grow the hemp, and plans to test its production and marketing viability as a culinary oil and in cosmetics, soap and other uses.

None of the plots is in Lancaster County, which was once so recognized as a hemp farming mecca that what are now East and West Hempfield townships were named for it.

However, Columbia resident Shawn House told LNP he will be getting hemp flour from the Northumberland County plot. Previously, he has had to import the starring ingredient in his Hempzels food products from Canada.

Thirty permits were offered, but restrictions including a 5-acre limit and $3,000 administrative fee drew protests from the Pennsylvania Industrial Hemp Council, which said in a December blog post that "we see no clear way for the average farmer or small business to participate."

However, the council helped with a research plot in an abandoned anthracite mine in Pinchot State Forest in Luzerne County, to see if it can help with soil reclamation project and if hemp can grow in poor conditions.

The council is also partnering with the Hemp Heals Foundation on a public "Celebration of Pennsylvania Hemp" on Saturday, June 10, in the Lehigh Valley. More details are available here.

This article originally ran on lancasteronline.com.